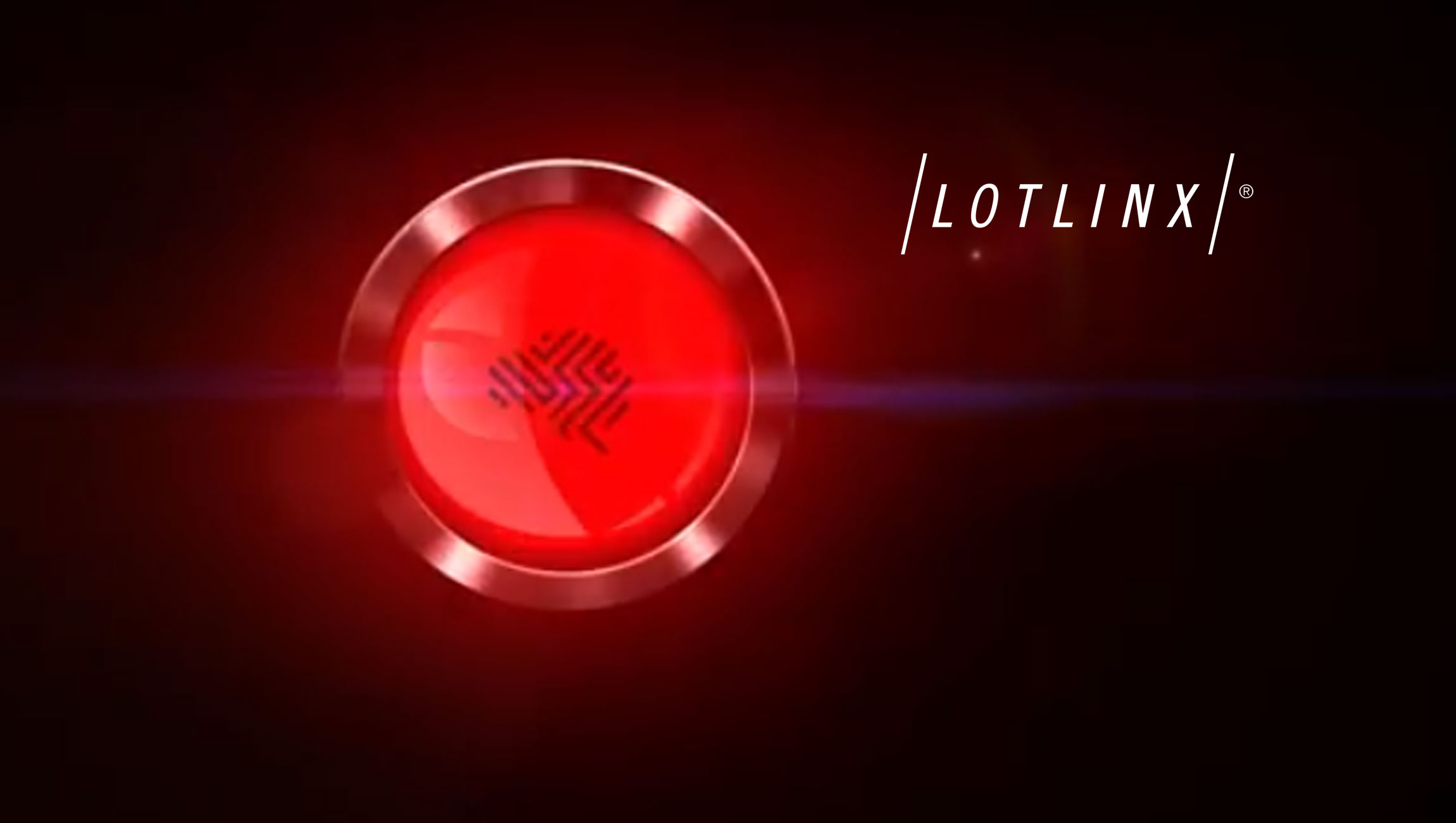 LotLinx, the industry’s #1 Automotive /AI/, announced that veteran adtech executive and Founding IAB Chairman Rich LeFurgy will join the company’s Board of Directors. LeFurgy has a seasoned background and expertise with programmatic data, mobile, social and AI, and will be a valuable asset to the LotLinx team and its customers.

LeFurgy has over 20 years of dynamic experience in the advertising industry and a deep understanding of granular-level data for numerous companies and verticals. LeFurgy currently serves as General Partner and Founder of Archer Advisors, an advisory services consultancy that has helped both startup companies and giants like Google accelerate their business ideas.

Also Read: Why it’s Time for a Mobile Email Strategy, and How to Get It Cracking

Recently, LeFurgy served on the Board of Directors of Placecast, a location-based intelligence platform that was sold to Ericsson. Earlier he was Chairman of the Board of x+1, a company that was early to programmatic marketing that was sold to Rocket Fuel. LeFurgy was on the Board of adtech network Blue Lithium, which was sold to Yahoo, and Founding Chairman of the Interactive Advertising Bureau, a digital media and marketing trade association with over 650 member companies. He has been an active advisor or investor in over 60 digital advertising companies.

“I have known Rich for over 20 years and worked with him on a variety of projects,” says Len Short, Founding Chairman and CEO of LotLinx. “He has unparalleled experience and understanding of today’s online advertising ecosystem and has helped numerous marketing technology companies succeed. We are excited and eager to welcome him to our growing team.”

“I’m delighted to be working with Len again,” says LeFurgy, adding, “I was a sounding board and early investor in the company, and quite impressed by how LotLinx was early to recognize the importance of machine learning for dealers. Artificial Intelligence is clearly one of the driving forces of where online advertising is headed, and I look forward to helping the company take VIN-level marketing to the next level.”

Next month, dealer executives can learn more about how /AI/ is changing the automotive industry at the DrivingSales Presidents Club event in Fort Lauderdale. At the event, LotLinx president Eric Brown is a presenting finalist for the highly regarded Most Valuable Insight award.