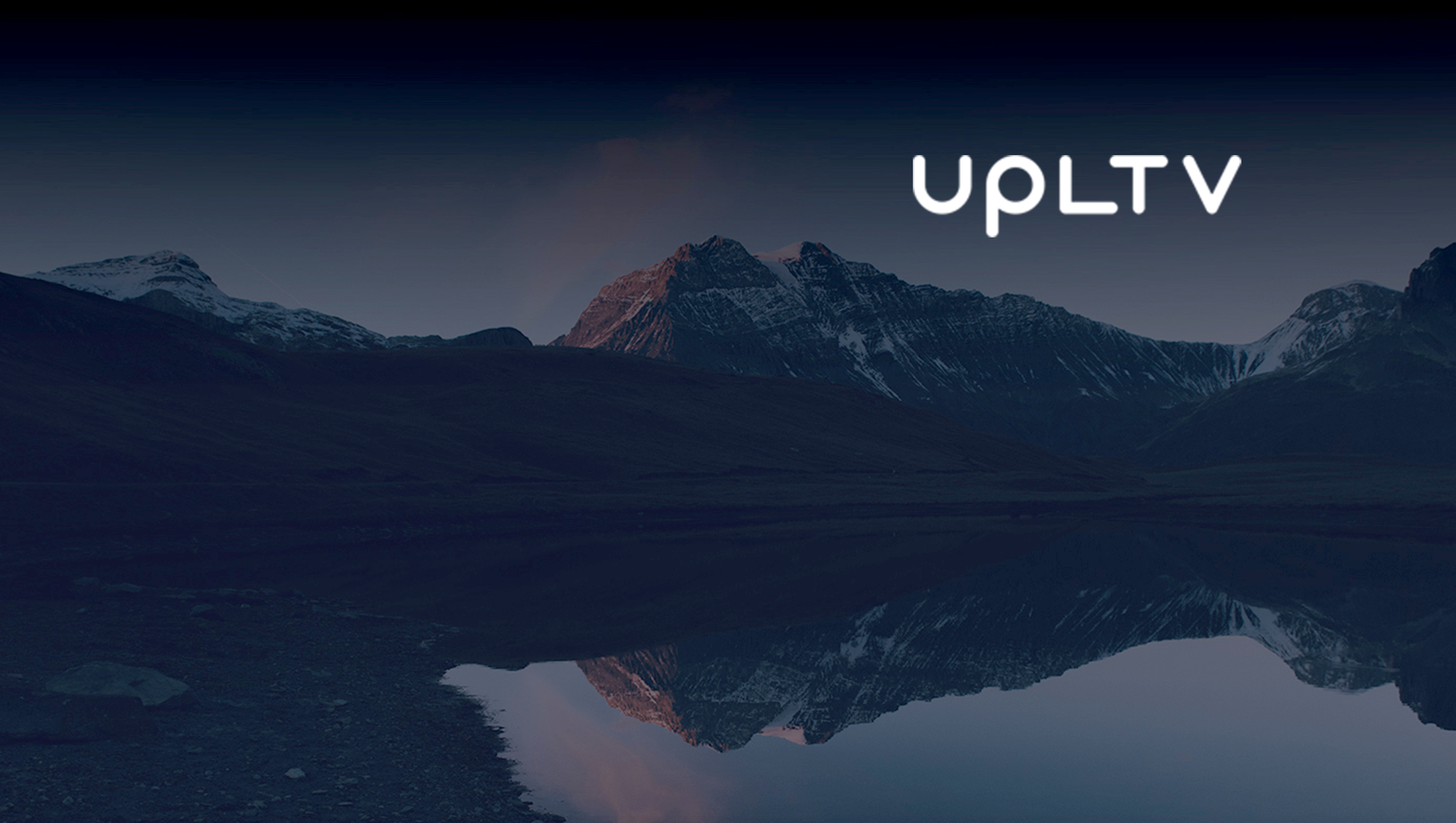 UPLTV Expands Its Team with the Addition of Carl Cai, Wayne Li, and Veronica Lim.

UPLTV, an AI-driven ad mediation platform, recently announced its global business expansion and team. The initiative will be led by Carl Cai, appointed Vice President of international business development for UPLTV. Additional appointments include Wayne Li, who will act as general manager of Southeast Asian operations, and Veronica Lim, who will head business development in South Korea.

“We are focused on expanding our business to global markets. With our new team in place, we are confident their prior industry experiences will be key to unlocking our presence in global markets,” said Brian Xie, Founder, UPLTV.

Also Read: The Two Mobile Trends That Cannot Be Denied

Wayne Li has over 12 years of work experience in both corporate banking and, later on, leadership roles in the tech and media industry. Prior to joining UPLTV, he served as the general manager for a mobile video advertisement tech company and led strategic expansion plans into Southeast Asia.

Veronica Lim has been in the gaming industry for over 10 years. Before joining UPLTV, she served as business development manager for both PC and mobile gaming companies. During that time, she helped establish a mobile game start-up in South Korea and also worked for a joint venture in Beijing. As a senior business development professional, she also specializes in IP licensing and investor relations.

UPLTV is a global Internet company founded by serial entrepreneur Brian Xie in 2017 with a focus on mobile monetization optimization. UPLTV is currently working with over 300 game developers and publishers to realize greater in-app monetization efficiency, totaling over 30 million ad displays daily. UPLTV is also the first-stage service of AdRealm, a blockchain-powered global digital advertising platform.