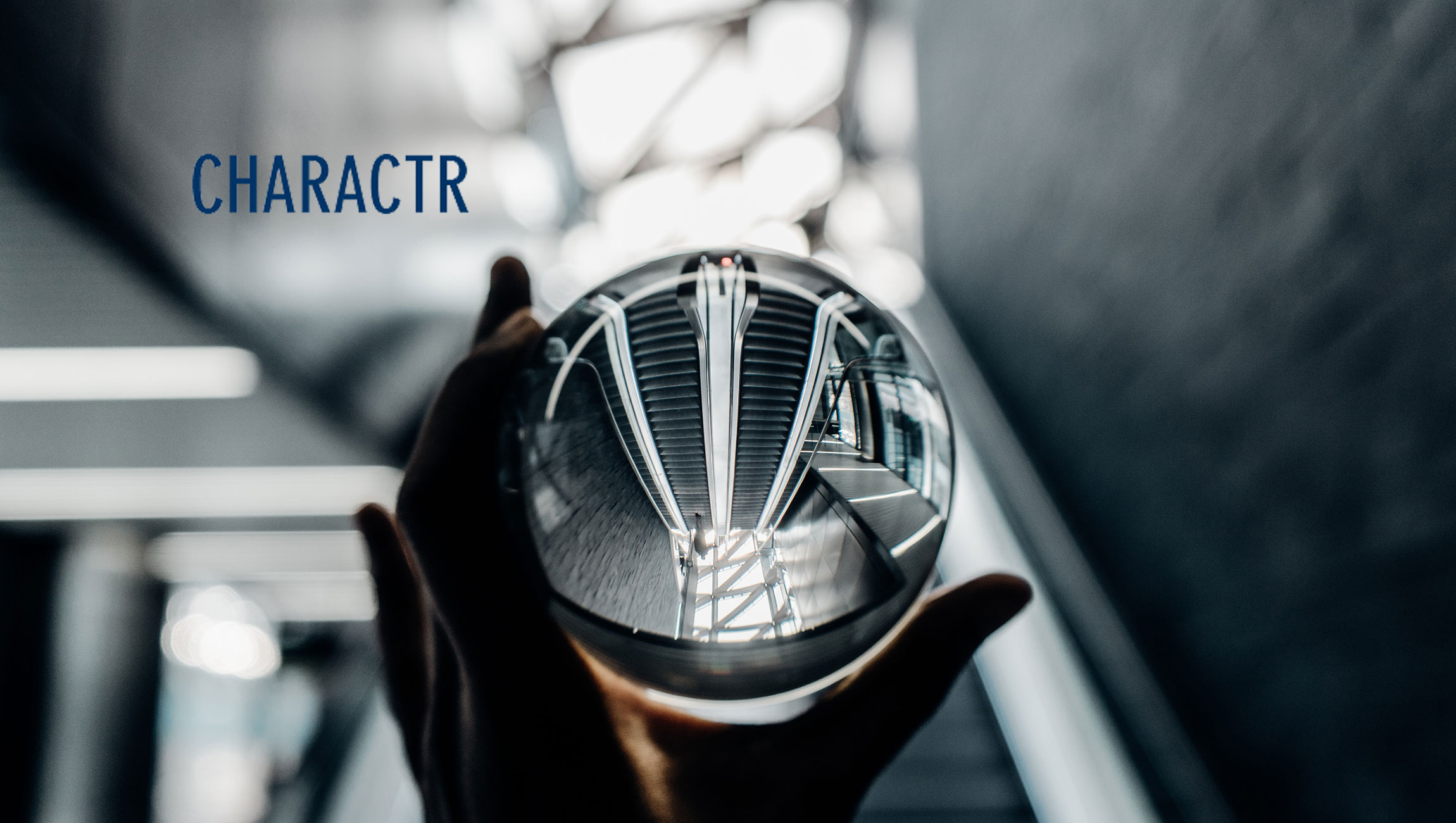 Artificial intelligence (AI) and augmented reality (AR) developer, Immersion VR, in partnership with AI and AR publisher, Charactr, unveiled brand new, interactive AR mobile app, Santa Was Here, bringing the magic of Christmas home this holiday season. Available now in the U.S. and Europe for iOS, use your iPhone or iPad to record and save exceptional, multi-scenario videos of Santa Claus around the house with the ability to add personalized holiday greetings before sending and/or sharing videos to social media directly from the app. Whether Santa is caught landing his sleigh and reindeer in the backyard, seen dropping presents off under the Christmas tree, or witnessed magically disappearing into the night, Santa Was Here allows users to tap into their creativity and record videos right alongside St. Nick.

“We’re really excited to bring the magic of Santa Claus to everyone in a tangible way through this amazing app,” said Paul Jastrzebski. “We can’t wait to see the fun Christmas memories you create!”

“After receiving positive feedback from our Apollo’s Moon Shot AR app users, we wanted to create something that would allow for new AR experiences tied to the holiday season,” said Piotr Baczynski, CEO of Immersion VR. “Santa Was Here is a simple tool that can be used to blend reality with the magic of Santa, and has the ability to turn those experiences into unique, personalized postcards.”

Here’s How It Works: