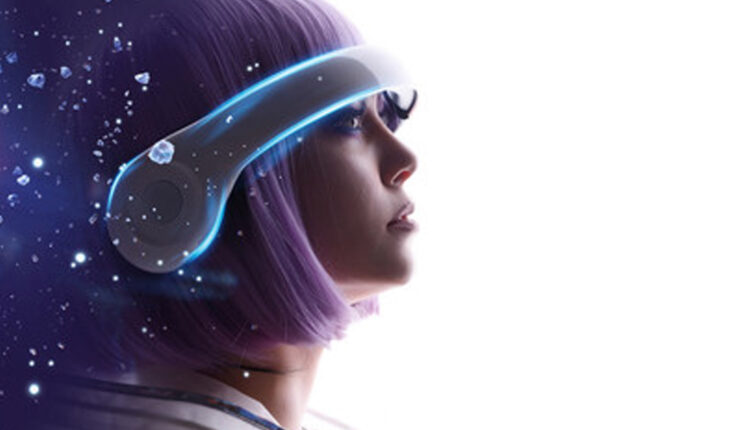 NFTz, a unique NFT marketplace and web3 community, has added support for minting and viewing 3D NFTs. NFTz is now compatible with complex, hi-res 3D objects, both animated and stationary, for all of the popular 3D file types. Combined with a flexible 3D viewer, which also supports Virtual Reality (VR), NFTz now functions with VR devices such as the Oculus Quest, Quest 2, Rift, HTC Vive, HP Reverb G2 and other headsets. Minting and interacting with 3D NFTs is supported on mobile as well.

NFTz believes that digital 3D objects will play a major role in the future of web3. As the metaverse and various 3D gaming projects take off and eventually go mainstream, we will see a large move toward the tokenization of 3D artwork on the blockchain. To make these latest features possible, NFTz has teamed with 3DeSocial. This partnership has allowed NFTz to create a standard for the DeSo blockchain, as well as push the limits of 3D NFTs and mini metaverses. The NFTz technology enables viewing and interacting with NFTs in 2D and 3D, and so much more.

“Our aim is to provide the best options to make both NFTs and their creators shine,” explained Martijn van Halen, Co-founder and CTO of NFTz.

NFTz is a web/mobile app built on the DeSo blockchain (Decentralized Social) which has allowed for the storage of social media content on-chain. The app is utilizing this relatively new blockchain to bring enhanced features to NFTs and their owners. These features include tipping, commenting, follower graphs, and a single social identity cross-chain. NFTz is already working on integrating with Ethereum, Polygon and Solana, with their sights set on numerous other chains as well.

Marketing Technology News: Aurora Mobile Launches Overseas Messaging Cloud Solution to Support International Expansion of…
NFTz differentiates itself from other NFT marketplaces in several ways. One such way is through their use of “Zones”. NFTz’s Zones allow creators and collectors to present and market their NFTs in a fully customized manner, foreign to other NFT marketplaces. Users have an option to add galleries of their favorite NFTs, convert their Zones into apps (pwa, app stores coming), and soon they will have their own mini metaverse and unique social community engagement options, making the platform unlike anything seen in this space to date.

“We don’t aim to just be another NFT marketplace,” explained NFTz co-founder and CEO Ed Krassenstein. “We look to defragment the NFT space, in ways not yet imagined, through the use of various web3 blockchains, and through the implementation of 3D virtual realms. The NFT space is greatly fragmented, and we have found the solution to fix this detrimental problem. We can’t wait to show the world what we’ve come up with.”

Having raised $500,000 in pre-seed funding in 2021 from the DeSo Foundation’s Octane Fund, NFTz will open a seed round in the coming months, aimed at raising capital for further growth and expansion.

A Crash Course on Email List Scrubbing: How to Declutter…

Infosum Launches Platform Sigma, the Next Evolution in…