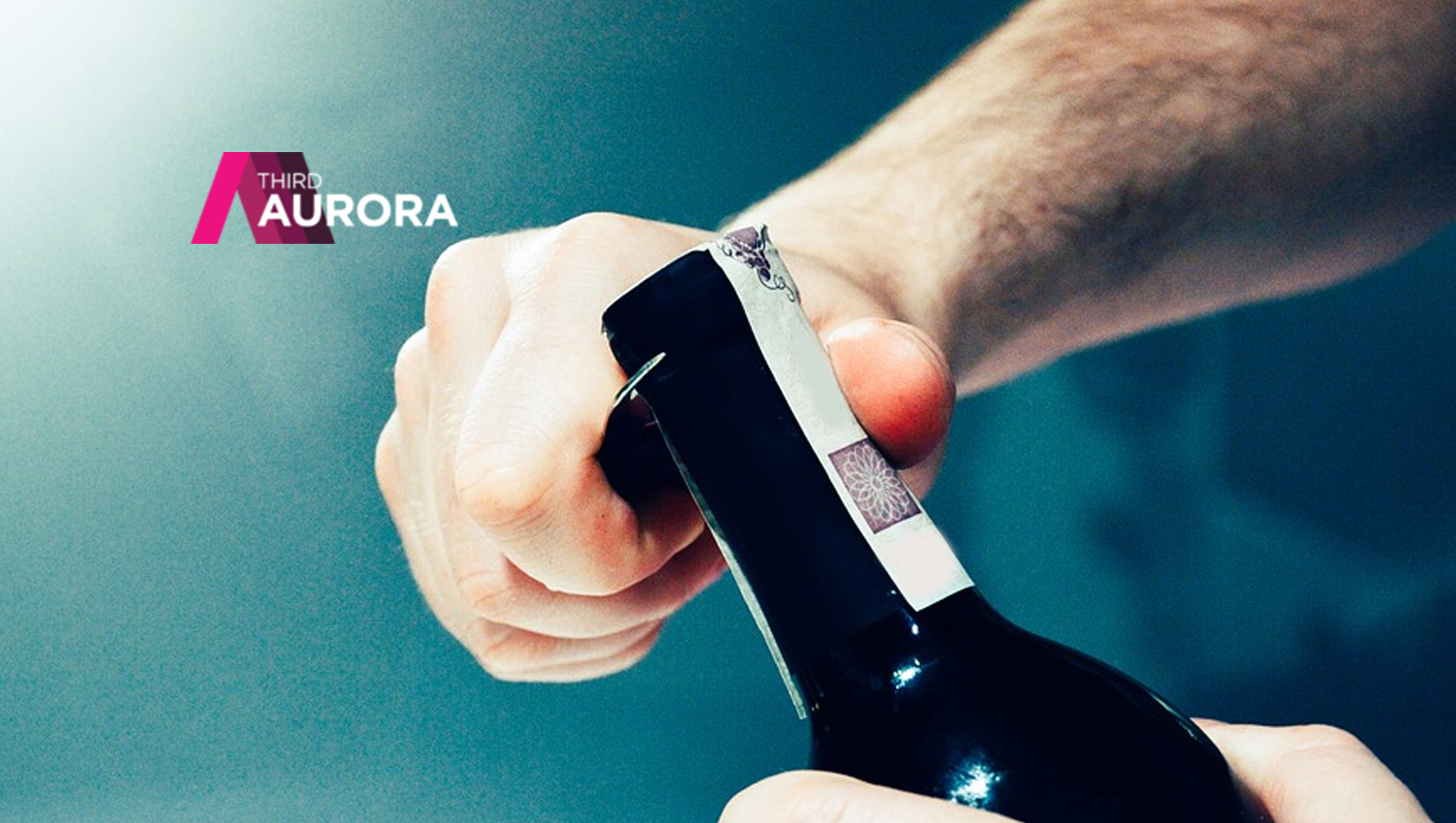 Third Aurora, the tech startup led by Chaffey, announced that the technology would be rolled out to their Winerytale platform in 2020.

A prototype video, shown on the Third Aurora website, demonstrates the solution for two different wines. In both cases, English text is instantaneously translated to Chinese, with the new content remarkably woven into the original label, indistinguishable from the original.

But the ground-breaking technology, which translates more than one hundred languages. comes with a catch, albeit a small one.

Behind the scenes, two technologies are at work. According to Chaffey, “Artificial intelligence reads and interprets the content and augmented reality projects the new text back onto the label, right in front of you.”

So, what’s the catch? Well, it seems that it’s not actually the label doing the work.

“Self-translating is a bit of a misnomer,” says Chaffey, quick to correct. “The labels aren’t actually changing, the translation is projected using augmented reality, which is powered by your smartphone.”

“If you’re a wine lover it’s a handy addition to have in your front pocket,” said the softly-spoken Chaffey, who foresees rapid change is coming “it’s definitely picking up pace – this sort of technology will reach tipping point very quickly – we think it will be towards the end of 2020.”

If Chaffey is right, wine sellers will be all smiles, gaining a handy leg up in lucrative export markets such as China, which is expecting double digit growth until 2025.

The Winerytale platform is the first of a new breed of marketing, connecting consumers and producers, literally through products.

Winerytale showcases wineries from their own wine labels, presenting their story through the spectacle of augmented reality, involving video, text, and 3D objects in virtual space.

But the bedrock is the strong social angle. And the payoff is the direct to consumer-purchasing.

This strong combination.is widely anticipated to win over the millennial market and is understood to have been behind the recent surge of applications from international wineries to join field trials.

Marketing Technology News: P&G’s Marc Pritchard and Brand Leaders from Taco Bell and LEGO Take on the Future of Advertising, Platforms and Purpose at Wake up with the Economist

Niantic Launches Lightship VPS for Web: bringing the Real-World Metaverse to the…