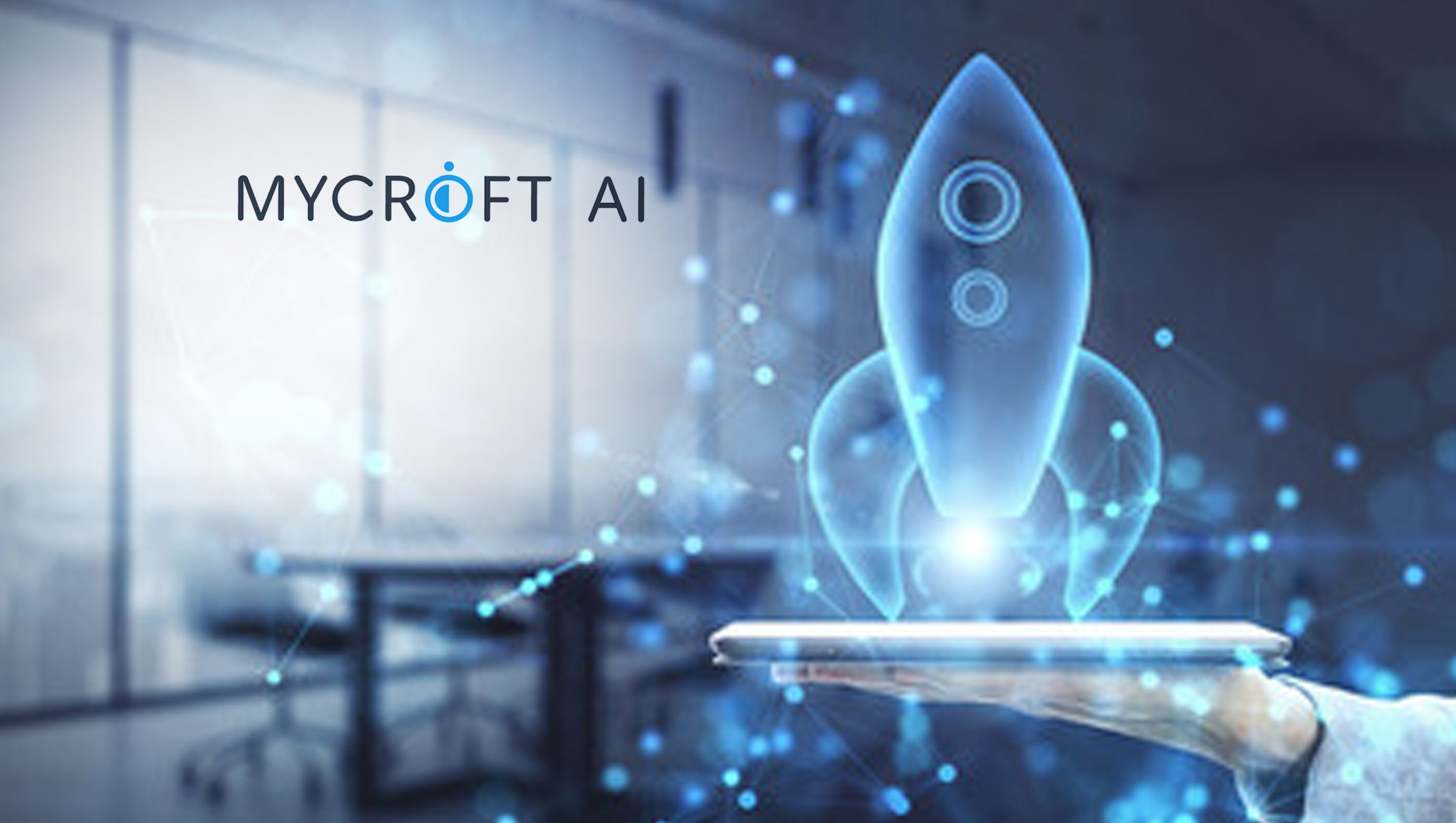 Mycroft AI, creators of the world’s first privacy-driven, open-source technology platform, announced the release of its latest text-to-speech (TTS) engine, Mimic 3. This open-source neural TTS software is designed to provide the most natural sounding voice to date, with over two dozen languages and more than 100 different voice sets. It can run completely offline on low-end systems.

Tired of wondering if your home voice assistant is listening or recording conversations? Mimic 3 delivers on Mycroft’s privacy-first principle. User data isn’t stored on a cloud and will never be sold. The company’s mission is to provide full privacy and security for those who want to be the sole owners of their personal and/or business data.