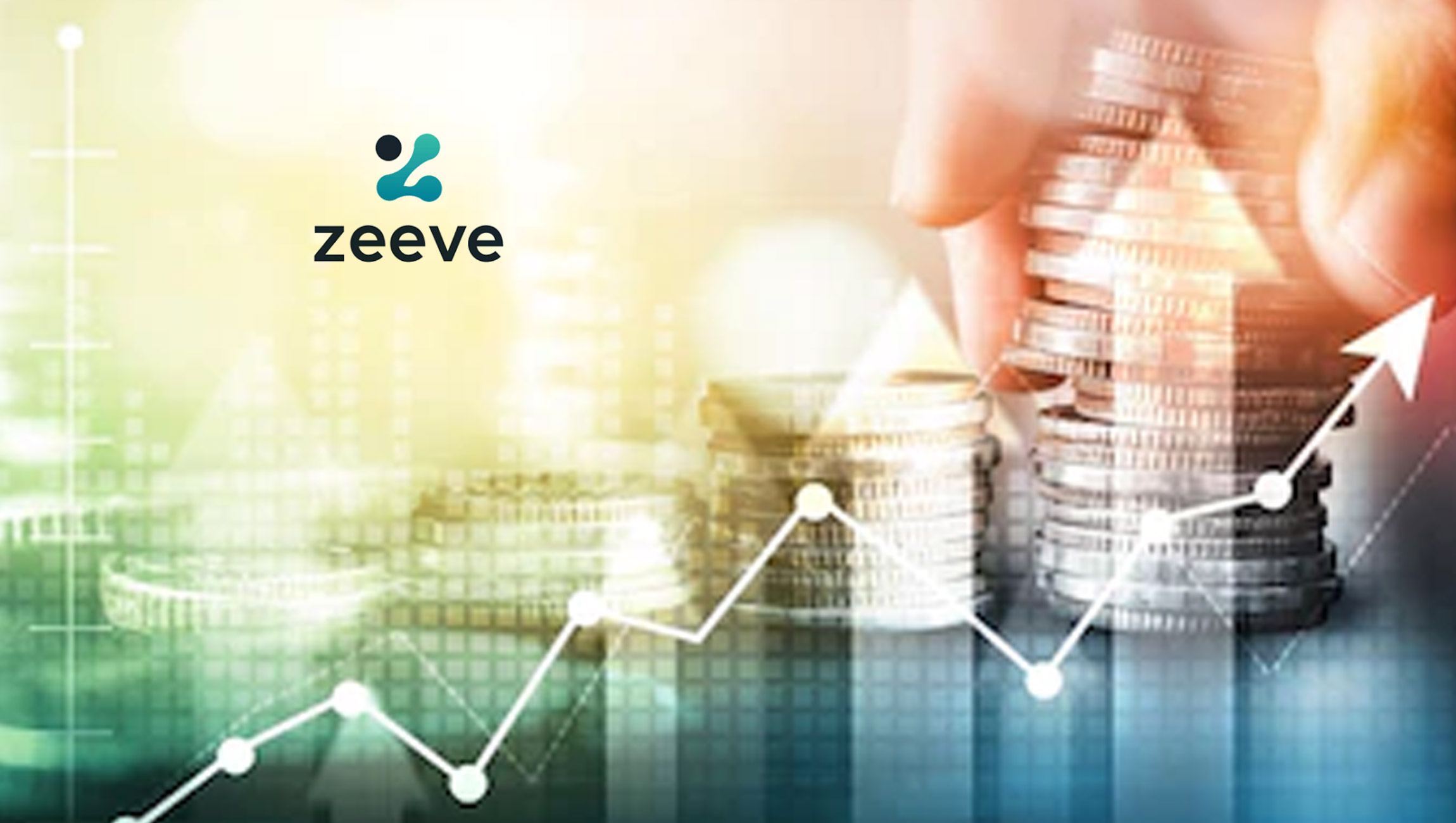 Zeeve, a web3 infrastructure platform has raised $2.65 million in its seed round from Leo Capital and Blu Ventures. Zeeve is trusted by 10,000+ web3 developers, blockchain startups, and enterprises for their web3 and Blockchain infrastructure requirements.

Zeeve, an enterprise-grade no-code blockchain infrastructure automation platform, has raised $2.65 million in its seed round from Leo Capital and Blu Ventures. The funds raised from the current round will be used for bolstering product development, augmenting the technology team, and enhancing its reach among DApp developers and global corporations.

Zeeve makes it easy to deploy Blockchain nodes and Decentralized Apps on enterprise-grade infrastructure using its no-code platform. Nodes can thus be deployed in a matter of minutes, and the stakeholders can manage their nodes and networks with advanced analytics and real-time alerts. Zeeve’s solution supports most of the major public blockchain protocols, including Bitcoin, Ethereum, Polygon, Binance Smart Chain, Tron, Avalanche, Fantom, etc., and permissioned blockchain protocols, including Hyperledger Fabric, R3 Corda, Fluree, and Hyperledger Sawtooth.

Founded in 2021 by a serial entrepreneur and tech evangelist, Dr. Ravi Chamria, along with his co-founders Ghan Vashistha and Sankalp Sharma, Zeeve has since been at the forefront of building easy-to-deploy web3 infrastructure, with more than 10,000 developers, Blockchain startups and enterprises trusting Zeeve for their critical web3 infrastructure.

Speaking of the fundraise, Dr. Ravi Chamria, CEO, Zeeve said, “The Internet has come a long way – from the simple web pages of web1.0 to the decentralized web3.0. Lots of exciting innovations have happened in the web3.0 space like DeFi, NFTs, Decentralized Insurance, Prediction Markets, etc. We should expect to see a lot more innovation over the next five years, revolutionizing how we use the internet. With further advancements in blockchain technology, we may soon see web3 utilized for everything from online commerce to voting and governance.”

According to Harvard Business Review, Web3 is being touted as the future of the internet. Web3 has the ability to make the internet more relevant to everyone. New businesses may use Web3 infrastructure to form communities around their brands and product ideas far more readily than in prior web iterations. Even existing platforms may take advantage of such opportunities by connecting to blockchain-based content networks and giving their consumers some control over their data. All of this implies that the coming era of the web will certainly look quite different — and far more open — than the one we have now.

“Web3 infrastructure is complex and there is a dire need to bring in the DevOps tools and platforms in the Blockchain space to drive enterprise adoption of Blockchain,” says Dinesh Singh, Partner, Leo Capital.

Zeeve’s enterprise-grade platform allows developers and enterprises to deploy nodes on any blockchain on any cloud in a matter of minutes.

“In this new era of the internet, companies like Zeeve play a pivotal part in making it easy for enterprises and Blockchain startups to deploy blockchain nodes and consume APIs to connect with Blockchains. Zeeve’s offering helps DevOps teams ease their operational, security, and performance challenges while deploying and managing Blockchain nodes and networks,” says Tarun Upaday, Partner, Blu Ventures.