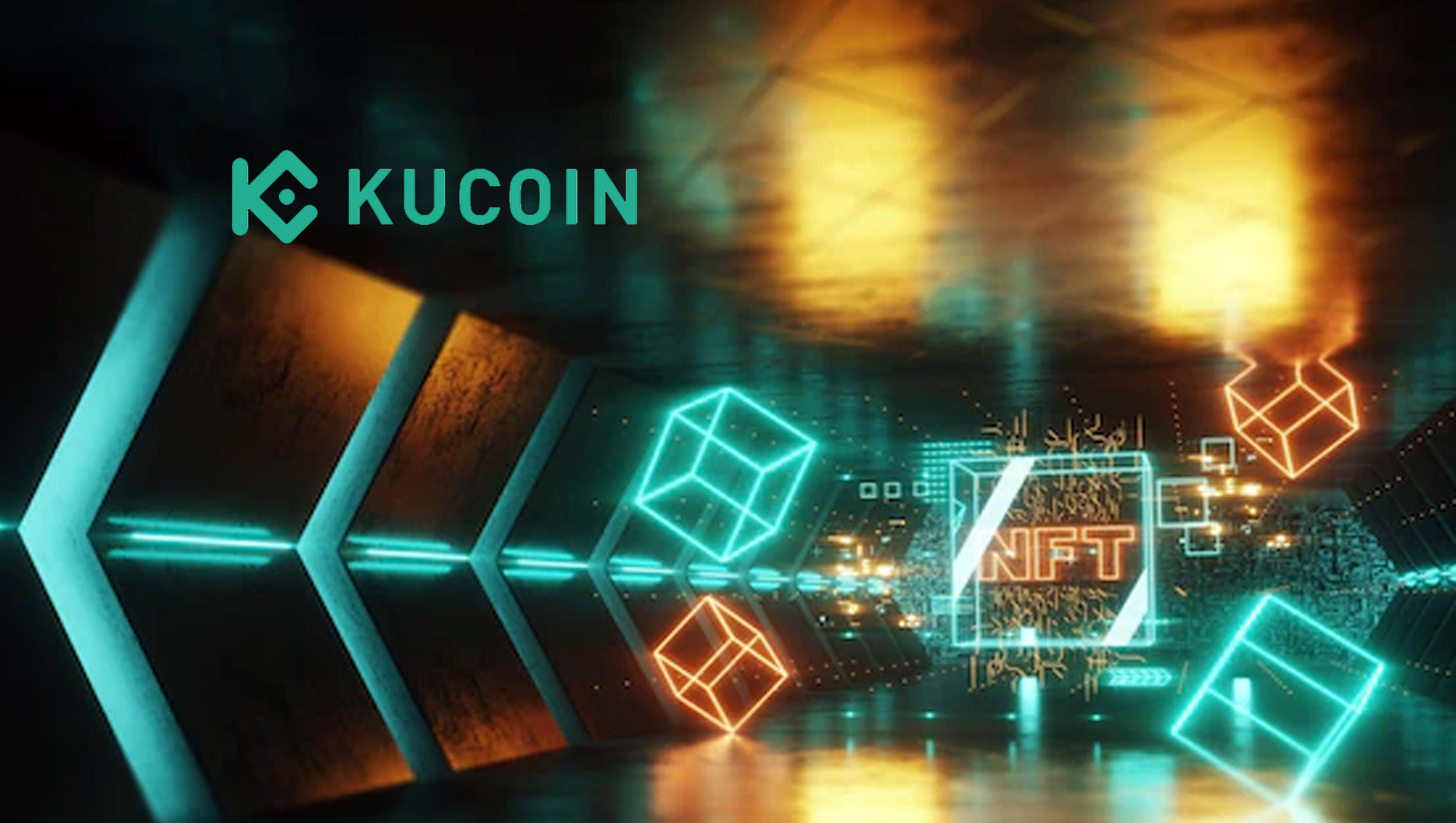 The report compiled by KuCoin on professional involvement in Web 3 applied a grouping methodology based on professional engagement. The findings revealed that 16% of those surveyed are categorized as Web 3 professionals who have worked in Web 3-related sectors, including cryptocurrency, metaverse, NFT, DAO, DeFi, and DApp development. 59% of Web 3 professionals surveyed were revealed to be under the age of 30. Only 24% of them have worked full-time in the industry, while the majority worked part-time or as freelancers and entrepreneurs. Another 54% of the respondents are Web 3 enthusiasts who have never worked in Web3-related industries but are very or somewhat interested in it. Web 3 enthusiasts and Web3 professionals are equally interested in investments in Web 3, as the report revealed.

The majority believes that Web 3 leads to a decentralized new world and defines the future of the internet, going beyond crypto adoption. More than 60% of Web3 professionals stated that they have worked in NFT, cryptocurrency and metaverse sectors, with the latter being more popular than the NFT direction as a potential career choice among Web 3 enthusiasts, suggesting growth potentials of the metaverse-related sector as a career choice.

On the department side, over 50% of Web 3 enthusiasts stated they are interested in pursuing careers related to Research & Strategy and Growth Marketing in Web 3. Product Management & Operations and Data Analysis also show strong potential for growth.

53% of the surveyed Web 3 professionals stated they are content with their Web 3 careers. In comparison, 64% of those who have never worked in Web 3-related industries are interested in exploring Web 3-related careers, motivated by work location flexibility, space for personal growth and innovation, and the promising industry outlook.

According to the report, male dominated Web3 workplaces erect challenges for women, 33% of whom mentioned the “bro” culture of Web3 as an impediment. The lack of proper educational resources was also a key barrier for women to engage in Web3. Regardless of challenges, 60% of female professionals recognize their unique value in facilitating better culture in Web3 workplaces and communities.

Marketing Technology News: Sabbaticals In The Workplace: Tips For Rolling Out This Progressive Employee Perk

Owl Labs and BlueJeans by Verizon Partner to Offer New…