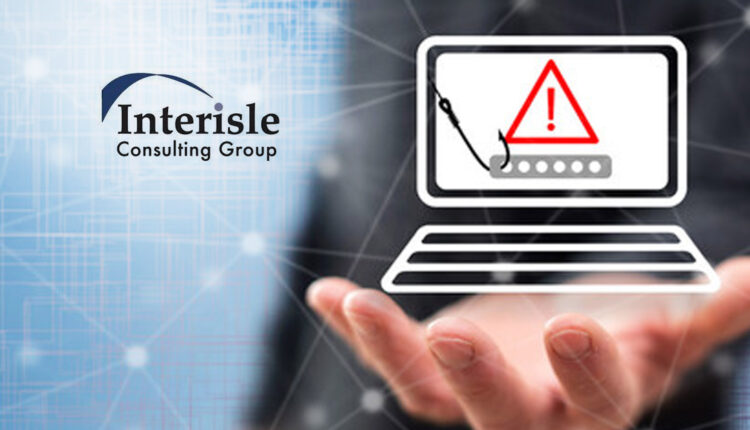 The cybercrime commonly called “phishing” soared 61% in the past year to more than 1 million attacks and continues to pose a significant threat to most Internet users, according to an annual study from Interisle Consulting Group, specialists in business and technology strategy and authors of a long-running series of reports on phishing activity.

Phishing attacks lure victims, typically via email or text message, to a fraudulent website that appears to be run by a trusted entity, often a bank or retailer. The site is designed to persuade a victim to provide sensitive information like a bank account number.

For its study, entitled Phishing Landscape 2022: An Annual Study of the Scope and Distribution of Phishing, Interisle assembled and analyzed a deep and reliable dataset by collecting more than three million phishing reports from 1 May 2021 through 30 April 2022 from four respected threat intelligence providers: the AntiPhishing Working Group (APWG), OpenPhish, PhishTank, and Spamhaus, and examined data from 2020 for a longer-term examination of certain issues. The report also includes Interisle’s recommendations on measures to stop the practice.

Interisle’s study has drawn praise from experts on the topic. “This thoroughly researched report is essential reading for anyone concerned about the growing threat of online phishing,” said John Levine, president of the Coalition Against Unsolicited Commercial Email (CAUCE). “It has detailed analyses and advice on what and where the threats are, and how we can and must deal with them.”

One notable finding: Phishing attempts related to cryptocurrency increased 257% year to year. Nearly 80% of the generic top-level domains (gTLD) reported for phishing were maliciously registered, and crypto wallets were the most targeted brands.

Futurex Wins “Enterprise Encryption Solution of the Year” Award in 2022…

LucidLinks Expands Security in the Cloud by Appointing Director of Information…

Marketers With Data Insights 3X More Likely to Have…