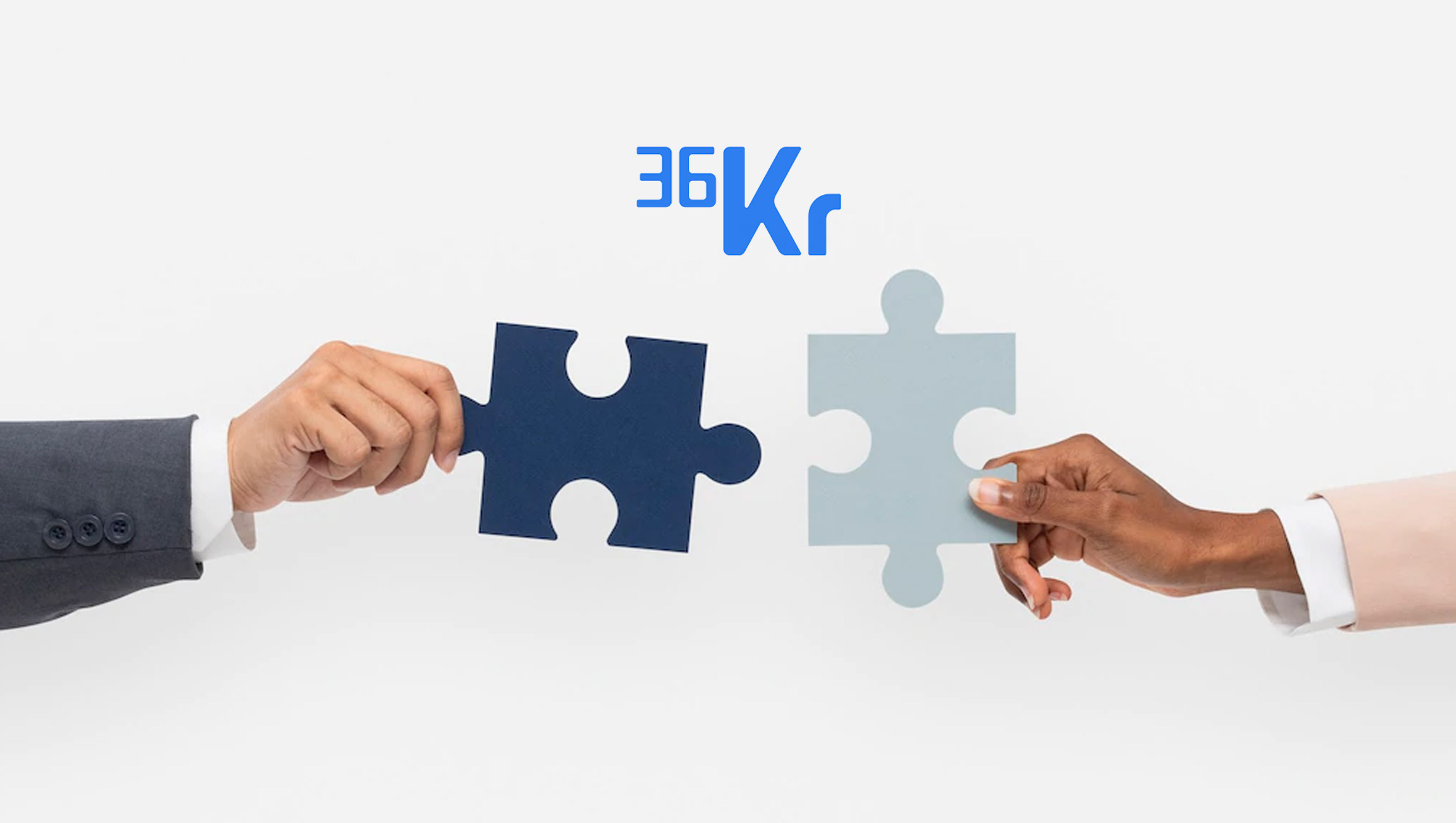 Through authorized content sharing and mutual commercialization support, the cooperation with FutureCar will enable 36Kr to expand its business presence in the North American market and enhance its media coverage of the NEV industry and advanced automotive technologies worldwide. 36Kr has been exploring overseas business opportunities and has successfully extended its international business reach to Japan, Singapore, Indonesia, Europe, Australia and New Zealand. Notably, 36Kr’s content has been included in Bloomberg Terminal and Dow Jones Factiva news feeds, attesting to the Company’s exceptional content quality and deep industry influence globally. Furthermore, FutureCar’s roots in North America and deep expertise in the NEV industry will empower 36Kr to ride the wave of the fast-growing NEV market and the global intelligentization trend as the Company’s business grows. Collaboratively, the two parties will be well positioned to capture a broad array of development opportunities in the NEV industry and unleash greater commercialization potential.

Established in 2016 in California’s Silicon Valley, FutureCar.com is one of the largest automotive media platforms in North America, specializing in introducing advanced technologies and new investment opportunities in the automotive industry. Its coverage spans cutting-edge topics including electronic vehicles, autonomous driving, artificial intelligence, machine learning, laser radar, processors and other vehicle hardware. Supported by a professional content team with diverse business and interdisciplinary backgrounds, FutureCar has built a massive content library, attracting users from around the globe. Notably, its official website boasts a total of over 36 million visits, 600,000 active registered users to date, with monthly average of 4.5 million pageviews. FutureCar’s content also ranks first among its peers in the number of hits in Google news searches and reposts on social media platforms, rapidly extending its influence in Asia and Europe in addition to North America. Furthermore, FutureCar has received widespread recognition from automotive manufacturers in the U.S., where it serves several world-famous auto companies among its advertising and service clients.

Mr. Dagang Feng, Co-chairman and Chief Executive Officer of 36Kr, commented, “We are delighted to join hands with FutureCar on content sharing as well as commercialization. This partnership not only marks an important expansion of 36Kr’s business footprint, it will also accelerate the growth of our content library and brand influence in the global market. With the rapid development of the NEV industry, China’s vehicle manufacturers are looking to thrive globally, update their technologies and boost their overseas business. We believe that our strategic collaboration with FutureCar will bring us tremendous growth opportunities as a go-to partner for Chinese NEV players in this new era, raising the ceiling on our commercialization prospects and unlocking greater growth potential and enterprise value for all of our stakeholders.”