AppsFlyer Report Finds Gaming Apps Spent $14.5 Billion on User Acquisition in 2021 as 10% of Budgets Shifted From iOS to Android 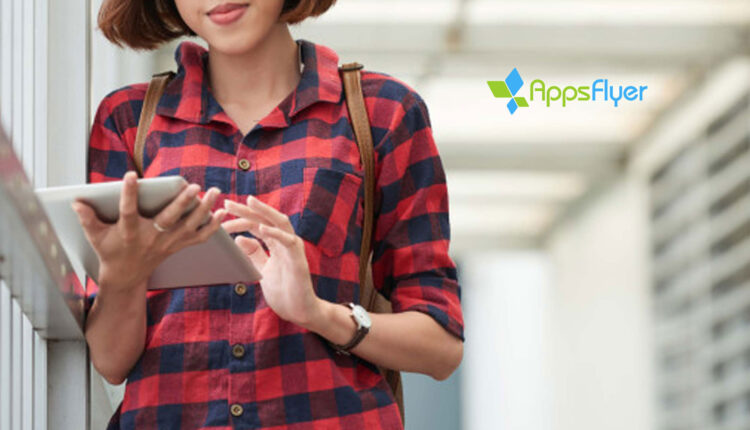 AppsFlyer released its State of Gaming App Marketing for 2022, an in-depth report on key trends in Gaming that helps marketers drive innovation and ultimately navigate their way in the new age of data privacy.

“We currently find ourselves in the golden era of mobile Gaming”

Gaming app marketers are known for their data-driven expertise. However, as consumer privacy continues to evolve and new limitations of data usage will be introduced in other platforms, Gaming marketers need to double down on innovative ways to market, measure, and optimize their activities.

When Apple rolled out the App Tracking Transparency (ATT) framework, Gaming marketers initially struggled to measure non-organic installs (NOIs) and globally, NOIs were 30% lower between April and September 2021. Meanwhile, adoption of Apple’s SKAdNetwork (SKAN) surged more than 5x, while new and improved measurement capabilities paired with SKAN led to the total number of NOIs nearing pre-iOS 14.5+ levels. Additionally, Gaming apps have adopted SKAN much faster than non-Gaming apps, with 67% of iOS non-organic installs coming from SKAN compared to only 30% in other verticals.

“We currently find ourselves in the golden era of mobile Gaming,” said Shani Rosenfelder, Head of Content & Mobile Insights, AppsFlyer. “The rate of acceleration of mobile adoption paired with the ongoing investment in original Gaming content has made mobile Gaming a lucrative business. That being said, since Apple’s implementation of the ATT framework in 2021, it’s gotten more challenging, and since marketing plays a major role in mobile gaming, the impact on overall downloads and revenue has been significant. Going into 2022, marketers must find new ways to effectively reach high value users in the new reality of data privacy.”

“Data privacy in the United States has become one of the biggest growing concerns around technology, and this is reflected in the 39% consumer opt-in rates of Apple’s ATT framework – which is much lower than the global average,” said Brian Murphy, Head of Gaming, AppsFlyer. “Consumer privacy will continue to improve as limitations of data usage will be introduced in other platforms. Gaming marketers in 2022 must focus on engagement and measuring.”

Organizations Yet to Unlock the Full Potential of Quality Engineering: Wipro

Kaltura Included as a “Representative Vendor” in 2022…

MURAL Recognized as the 2022 Microsoft Apps and Solutions…