OpenX Increases Expansion into APAC with Key Investments in People, Platform and Product 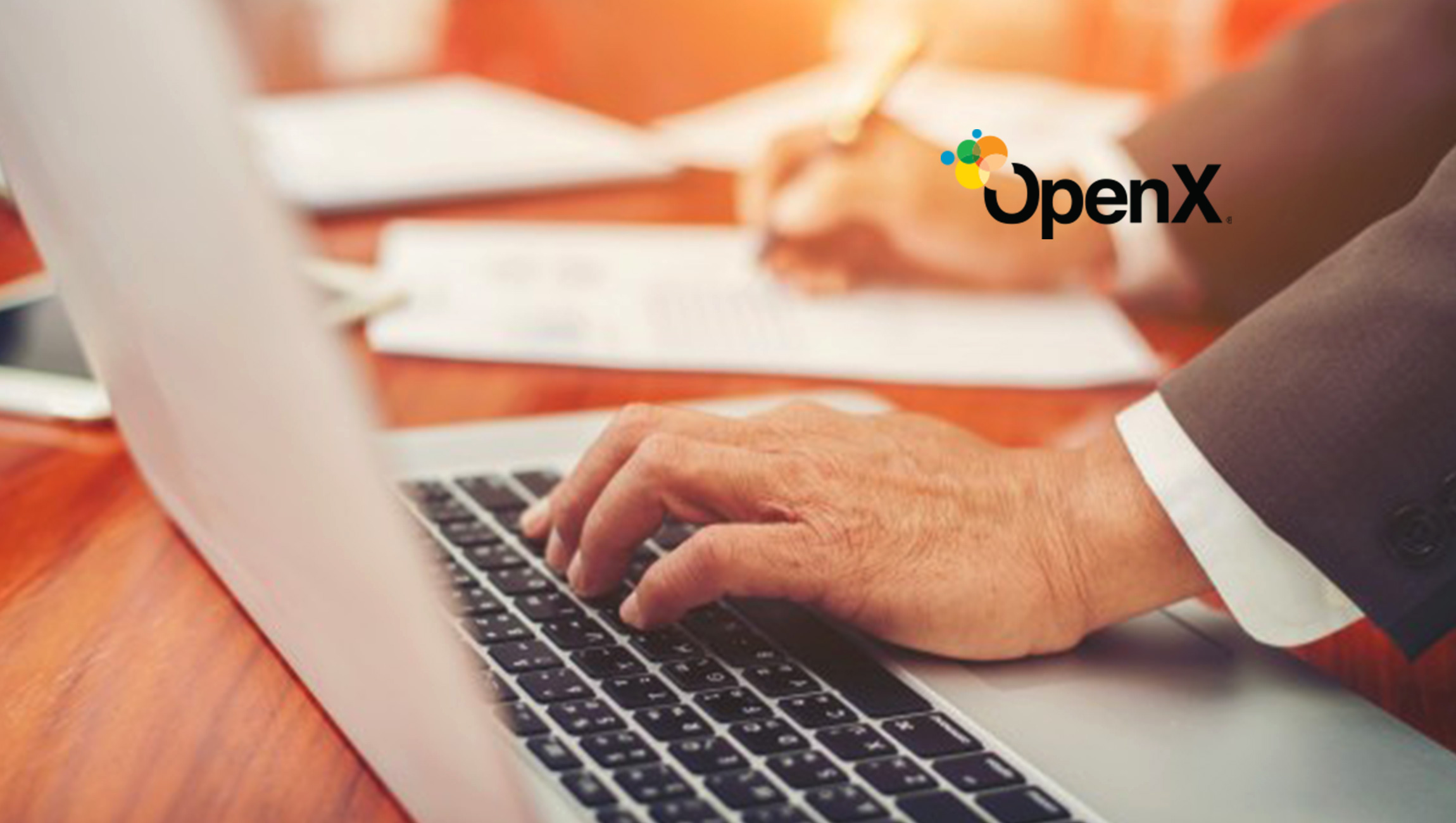 According to a report published last year by the Boston Consulting Group, regional advertising in APAC is expected to surpass $19 billion by 2020, with 36 percent flowing directly to programmatic channels. To support this growing market trend, OpenX announced significant investments it is making to deliver the next generation of programmatic people-based advertising to the APAC market.

Supporting the company’s regional investment strategy, OpenX announced the appointment of its regional leadership team and the completion of a six month engineering partnership with Google Cloud to become the first independent advertising exchange in APAC to operate fully in the cloud.

To build out the business operations in the region, OpenX announced the hire of Andrew Tu as managing director and Cheryl Tan as account director. Tu has been in-market growing the OpenX business since the first quarter of 2019, bringing with him over two decades of experience launching and scaling global digital and ad-tech ventures across APAC. Before OpenX, Tu was The Trade Desk’s first hire in APAC where he grew the business from ground zero to six offices and a team of over 30 while helping global brands like Unilever and their agencies maximize their return on programmatic spend. Prior to The Trade Desk, he co-founded and launched Eyeota, a leading global data platform and marketplace, and also launched and expanded Brandscreen, APAC’s first DSP.

Cheryl Tan joins OpenX from LinkedIn, where she championed the use of programmatic buying on LinkedIn both internally and externally, working with agencies, programmatic buyers and internal stakeholders to drive revenue. Before LinkedIn, Tan helped grow the digital ad operations efforts of Microsoft and Wego.com in Singapore.

“We have a clear focus on delivering to the APAC market the unrivaled commitment to quality and trusted partnership that has helped our international business flourish over the past decade. Today, this commitment has enabled OpenX to already become the largest independent ad exchange in Japan, and with the increased investment and expansion we are now bringing to the region, OpenX is positioned to build on this success becoming the leading independent exchange in Singapore, Australia and throughout APAC,” said John Gentry, president, OpenX.

“OpenX has built a reputation as the highest quality exchange in advertising, and after being on the ground for six months, it’s clear to me that OpenX is meeting a need in the APAC market that no other programmatic exchange can fill,” said Tu. “With a strongly differentiated technical foundation in the cloud, and a disruptive and innovative product pipeline that is unlike anything else in the market today, we are ramping and scaling our business like never before, and we’ll be dramatically increasing the number of partners we have in the region over the coming months.”

As OpenX scales in the region, the company has built a substantial technical advantage through its first of its kind collaboration with Google Cloud Platform (GCP). After announcing a global five year deal with GCP in January to move the company’s entire exchange into the cloud, tech integration work began in Singapore and Southeast Asia. Today, OpenX announced that the engineering and technical integrations with GCP were complete, making OpenX the first SSP in Southeast Asia to benefit from operating fully in the cloud without on-premise servers. The move to the cloud unlocks significant advantages in speed and scalability that will deliver efficiencies and ROI for both buyers and sellers. Following the launch in Singapore and Australia this month, the rest of the OpenX business will be fully live in the cloud by Q4 of 2019.

“Our collaboration with OpenX brings speed, scalability, and the ability to handle and process information at a global scale, creating significant efficiencies in both the buy and sell sides of the digital advertising ecosystem,” said Oliver Parker, managing director, Google Cloud. “This, combined with OpenX’s ability to leverage our global, highly scalable and reliable infrastructure, will enable OpenX to fuel the next generation of programmatic optimization in APAC.”

Quantifying the Business Impact of Customer Service in Singapore

Podium Named to the Forbes Cloud 100 for the Fourth Time