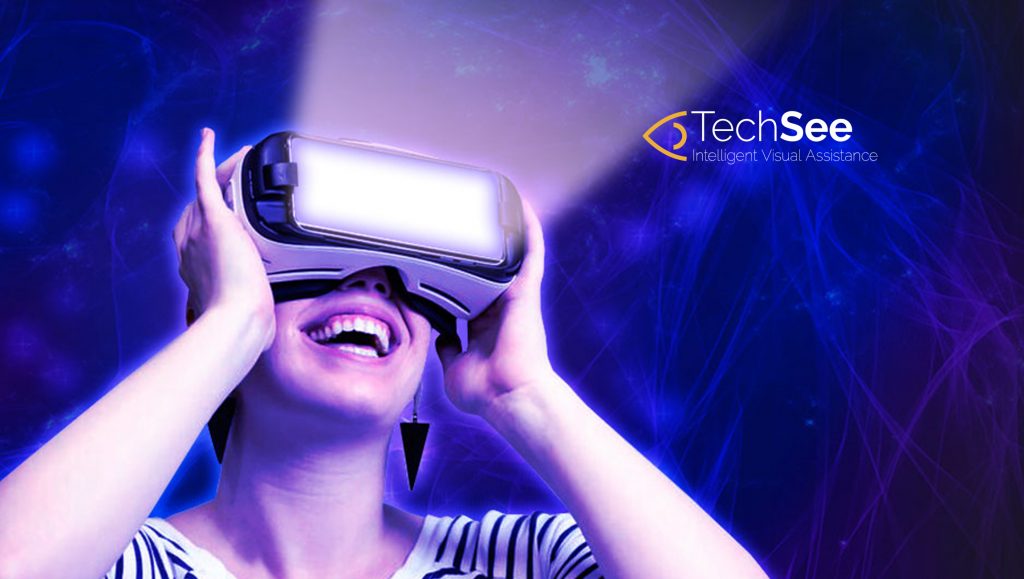 TechSee, a global leader in visual customer assistance powered by AI and Augmented Reality, released the results of a wide-ranging survey examining the top reasons for customer churn.

The data revealed that 39 percent of those who canceled a contract with a company over the past 24 months did so because of the level of customer service they received. And the problem appears to be endemic, with 61% of these customers canceling after an ongoing negative experience, compared with just 19% who canceled after a one-time crisis.

Over 47 percent said that having to call customer service more than once to resolve an issue was the critical factor in deciding to move on. The most egregious offenders were telecom/cable and internet providers (51.9 percent), followed by online services (17.6 percent), and ecommerce/retail (12.1 percent), narrowly beating out banking and financial services (11 percent).

The study highlighted that customer effort is perhaps the single biggest driver of attrition. It revealed that the more effort customers have to expend – including waiting time, follow-up calls, and dealing with subpar self-service options – the more difficult it is to keep churn rates down. Of the reasons cited for canceling contracts or service plans, the most often cited included:

Multiple phone calls – 47 percent said having to call more than once to resolve an issue was a deal breaker.

Wait time – 27 percent said having to wait too long to reach a customer service rep was a deciding factor in whether or not to take their business elsewhere.

Repetition or restating of issues – 39 percent reported that having to explain their problem more than once (and to more than one representative) made them cancel their contract.

“The survey results confirm that one of the main reasons for customer churn is high-effort service that causes friction with customers,” said Eitan Cohen, CEO of TechSee. “Visual assistance is a key to effortless experience – when a customer can show their issue to the agent directly, it can be resolved on the spot without wasted time or those dreaded repeat calls.”

The survey also demonstrated that reactive retention strategies are now less effective. Despite 45 percent of companies offering discounts on services, and 38 percent offering an apology (or a combination of both), these retention efforts were largely unsuccessful. In fact, only around a third of customers stated that they would consider giving a company a second chance if they improved their level of customer service, suggesting that many consumers now have a one-strike policy.

Furthermore, 74 percent of customers admitted sharing their disappointment with others. 67 percent discussed the company negatively with friends, family or colleagues, 17 percent shared it on their social media channels, and 4 percent even shared their experience with the media.

The results suggest that despite huge investments in customer retention initiatives, too many companies are still failing to get the basics right.

42667
We store cookies on your computer to improve your experience and provide more personalized services, both on this website and on other sites. For more information about the cookies we use, see our Privacy Policy. We won't track your information when you visit our site. We will have to use at least one cookie to ensure that you won't have to make this choice again.AcceptPrivacy Policy