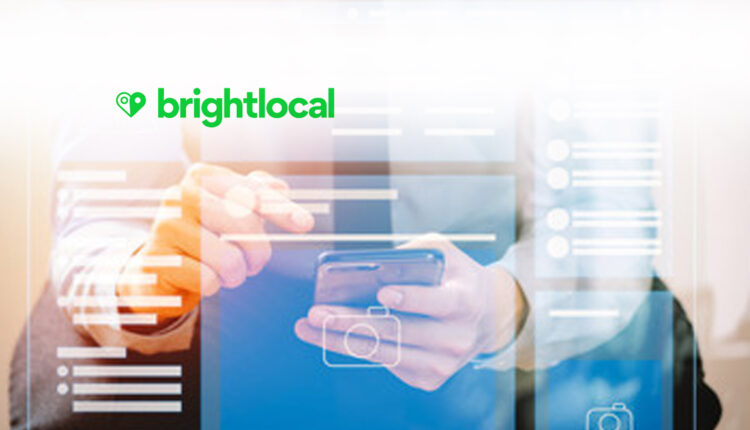 Fresh research from local SEO platform, BrightLocal, finds that the prominence of fake consumer reviews on popular sites like Google, Amazon and Facebook significantly damages trust in those companies and the reviews they host.

The Local Consumer Review Survey, an annual report that was first released in 2010, explores how consumers behave around online reviews for businesses, and the factors that influence their decisions to use a business.

The presence of fake reviews appears to be eroding the overall trust in reviews on these sites and on the internet in general.

BrightLocal’s Head of Content and author of the research, Jamie Pitman, said: “It’s clear that fake reviews are playing a part in the diminishing trust in some of the world’s largest tech companies. This makes things particularly hard for both businesses and consumers as both have to be ever-vigilant around the reviews they read and factor into their customer service or purchase decisions.

“The research reveals that more consumers than ever use reviews to evaluate local businesses. 98% of consumers looked at reviews for local businesses in 2021, compared to 87% in 2020. It’s clear that more needs to be done by the large companies that house fake reviews to stamp them out and regain consumer trust, especially during such a long period of uncertainty being felt the world over.”

Humana ranked No. 1 Among Health Insurers For Customer Experience

Dubber Launches on NUWAVE’s iPILOT Platform for Global Integration With…