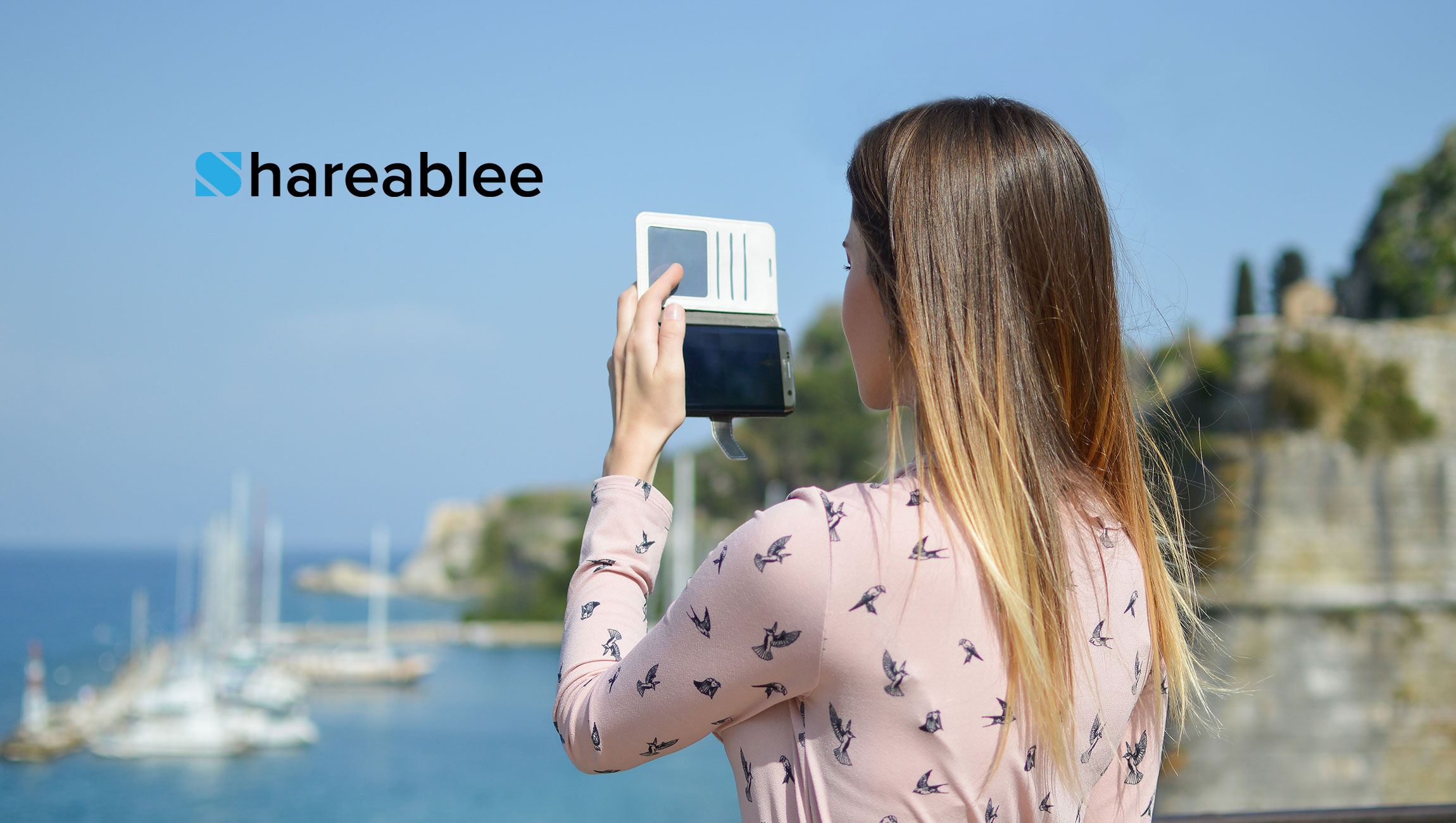 Shareablee Inc., the global leader in audience-based social media measurement, released their July ranking of the most socially engaged TV networks across the United States. The ranking, which includes all television shows and all main network brand accounts under their respective networks reflects a total of 571 million social actions across Facebook, Twitter, and Instagram.

RhythmInfluence Partners With Group RFZ, Expanding Measurement Capabilities for Its…

IZEA Teams With Vennly to Power Sponsored Audio Across…

Backendless Recognized as a Leader in Mobile Backend as a…

Chosen One Launches its Decentralized Platform to…