Half of Retailers Unprepared for Christmas Fraud Frenzy 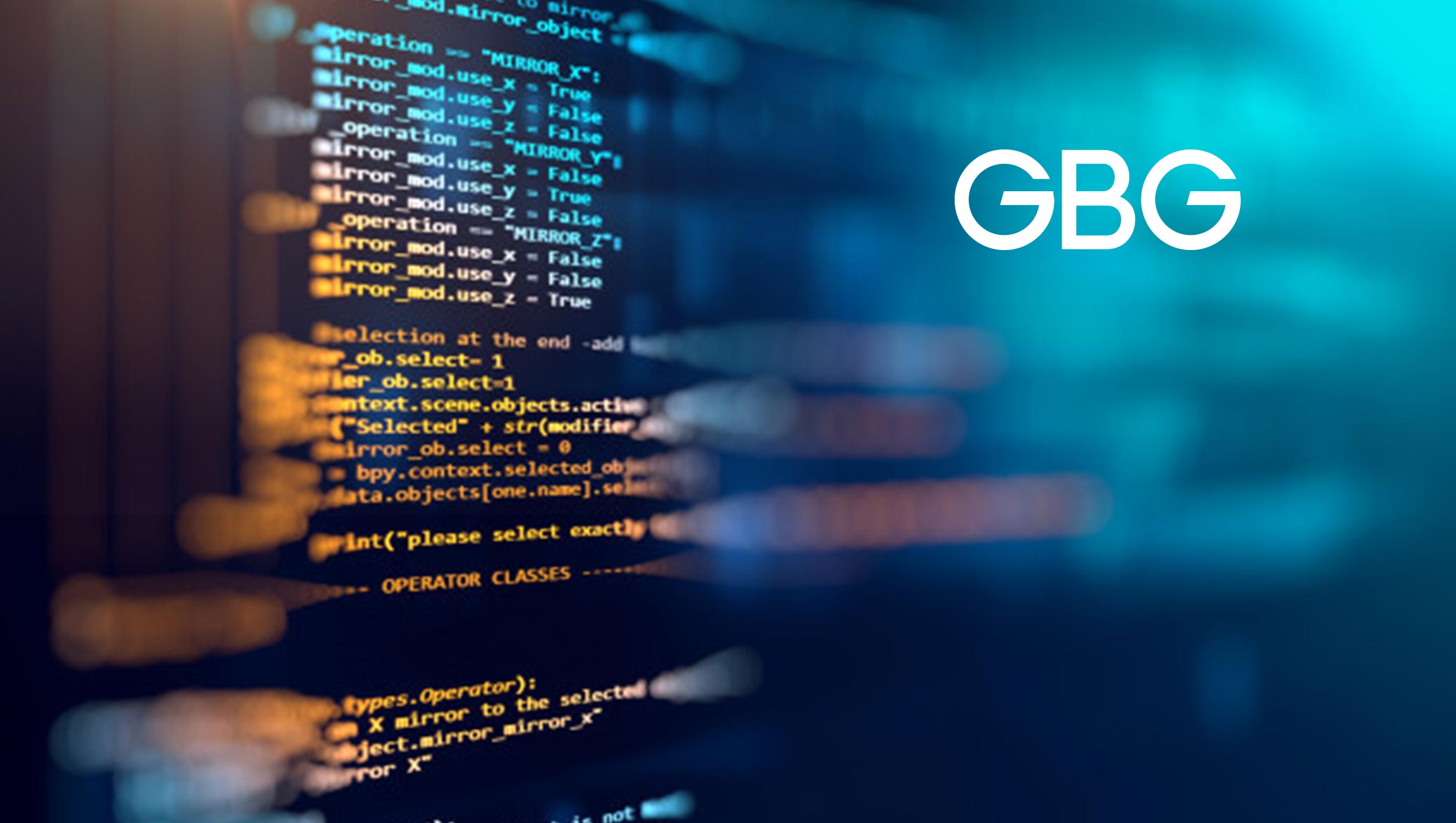 Thousands of British retailers and millions of shoppers are being targeted by fraudsters as the holiday shopping season is in a full swing according to a comprehensive study by retail and fraud experts at GBG – the global identity data specialist. In a survey of more than 2,000 UK consumers and 150 retailers, GBG found that less than half (49%) felt they had prepared enough for festive fraud but 88% were now increasing spending on new technologies to prevent it happening again.

Last year, UK online retailers experienced an average of 18,000 fraud attempts during the festive season that runs until January sales. Around half of those attempts were successful, costing each business £37,800.

According to Amazon, the final shopping day for standard shipping on online orders is 22 December. That leaves less than two weeks for last minute shoppers to make their final purchases.

Matthew Furneaux, Director of Retail at GBG, explains: “Retailers and shoppers will increasingly face risk as online consumers look for greater choice, lower prices and near-instant deliveries. In the lead up to Christmas and Boxing Day, they know that fraudsters will be active trying to exploit this busy time, and retailers have a responsibility to protect their customers while continuing to provide an easy, quick and convenient check-out experience.”

“A seemingly simple way to reduce fraud is to enable customers to enter their address accurately and quickly. Fraudsters can exploit errors or ambiguities in address details to both commit fraud as well as hide the fact that the delivery address may already be known to have engaged in fraud. Retailers can protect their businesses against current and future threats by capturing accurate address data up front, which has the added benefit of enabling on-time deliveries first time, every time.”

The rising threat hasn’t gone unnoticed by the sector. 94% of UK retailers said fraud had increased in the ‘golden quarter’ since 2016. Almost a third of them (31%) called the increase ‘significant’.

Larger retailers are particularly worried. More than half (52%) of retailers that employ 250-500 employees said they’d seen a major increase in fraud attempts. Meanwhile, it’s Risk Operations team managers who are understandably most aware of the trend, with 44% citing a significant increase. Of those who do prepare for increased fraud activity, the additional spend is important. The majority (45%) say budgets for defence technology increases by 60-79% in the run up to the Christmas season.

GBG Director of Fraud and Compliance Carol Hamilton said: “Fraudsters can behave most successfully when undetected, and during the busy holiday season, many will seize the final days of Christmas to stay under the radar. They will rely on the fact that organisations are preoccupied with trying to withstand the unpredictable levels of activity on their websites.”

“To stay ahead of the game, scalable technology is key to ensuring that anti-fraud systems will perform with the increased activity and intervene on suspicious activity. Businesses need to understand the fraudster mindset, and examine what different potential inputs they may target and where their site could potentially be penetrated. Advanced analytics, such as machine learning, will help look at behaviours across the day; being able to learn and react intra-day is critical to detecting and preventing fraud as it happens in real-time.”

Brits readily admit they love a bargain – and even a 10% discount is far more important to them during the peak shopping season (29% said it would make them more likely to purchase) than trusting the retailer (only 13%). In fact, they see next-day delivery (again, 13%) as of equal importance to buying from a trustworthy retailer.

Estimates suggest the ‘Golden Quarter’, running primarily between Black Friday promotion periods through to January sales, is now worth over £99bn to retailers in the UK alone[2]. Yet, GBG – whose data experts work with, the Royal Mail, multinational banks such as HSBC and retail leaders including ASOS, Hotel Chocolat and Gymshark – predicts rising fraud levels could pose systemic risk to the retail sector and their customers during this period.

The spike in fraud has an impact on retailers’ customers too. For every UK retailer hit by fraudsters during the festive period, an average of 1,278 customers are affected. Given that there are around 19,140 UK retailers with more than 10 employees, it means 24,460,920 UK shoppers were affected by fraud instances over the Christmas period in 2018.

For additional data and insight on how consumers and retailers can protect themselves from fraud, experts are available for an interview or a comment:

Agiloft Ranked as Value and Customer Leader in Spend…