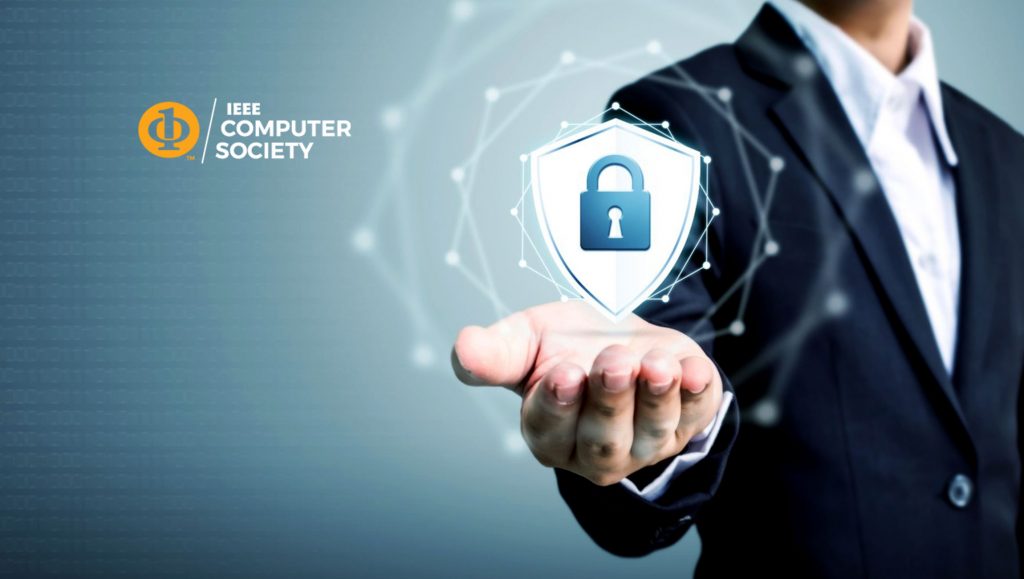 IEEE Computer Society (IEEE CS) tech experts unveil their annual predictions for the future of tech, presenting what they believe will be the most widely adopted technology trends in 2020. Six of the top 12 technology predictions have been developed into peer-reviewed articles published in Computer magazine’s December issue, covering topics that include cognitive robotics, practical drone delivery, and digital twins. The tech future forecast by the world’s premier organization of computer professionals consistently ranks as one of its most anticipated announcements.

“These predictions identify the top dozen technologies that have substantial potential to disrupt the market in the year 2020,” said Cecilia Metra, IEEE Computer Society President.

“In 2020 we expect to see ever-increasing adoption of AI in various use cases such as AI@Edge, cognitive robots and drones, as well as with verticals that include cybersecurity, cyber-physical systems, and adversarial machine learning,” said Dejan Milojicic, Hewlett Packard Enterprise Distinguished Technologist and IEEE CS past president (2014). “We are also anticipating a breakthrough in the adoption of non-volatile memory, digital twins, and additive materials. We are excited about our predictions and the bets we have made for 2020 technology trends.”

The top 12 technology trends predicted to reach adoption in 2020 are:

The tech predictions analysis included a review of technologies that are considered very promising yet are not likely to reach broad adoption until after 2020. Such technologies include seamless assisted reality; virtual reality for business; distributed (cooperative) robotics; simulating whole world; autonomous vehicles; and printable bio-materials and tissue.

44397
We store cookies on your computer to improve your experience and provide more personalized services, both on this website and on other sites. For more information about the cookies we use, see our Privacy Policy. We won't track your information when you visit our site. We will have to use at least one cookie to ensure that you won't have to make this choice again.AcceptPrivacy Policy