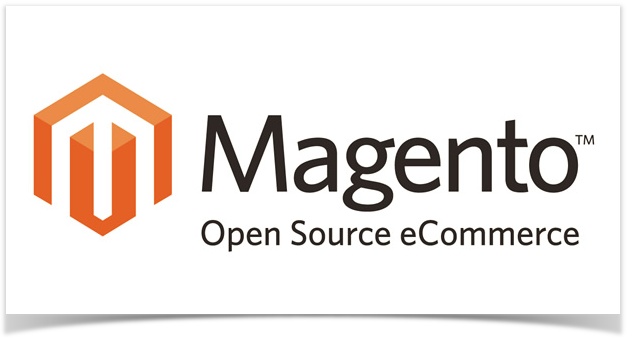 The funding will help the omnichannel e-commerce solution provider focus on becoming an independent firm. The parties were not available for any comment on the stake Hillhouse holds in Magento following the investment. According to The Financial Times, the current Magento’s valuation is estimated to be above $700 million. In 2015, it was valued at $150 million. Hillhouse investment in Magento will enhance its go-to-market strategy in Asia, enabling the developers to provide omnichannel capabilities to meet demands of global customers.

Magento officially came into existence in 2007 when its founder-owner Varien Inc. reworked on pre-existing e-commerce management software osCommerce. In 2010, Varient was purchased by Agilent Technologies for $1.5 billion. Magento has since witnessed investments by eBay and subsequent breakup. In November 2015, the UK-based private equity firm Permira acquired Magento Commerce after it broke away from eBay Inc. Primera will continue to hold majority stakes at Magento.

The #Magento Forums have reached 200,000 members and 2,000 solutions! We’re celebrating with a responsive redesign: https://t.co/4VnwyalDkP pic.twitter.com/61cn4f8KZe

Zhang Lei, CEO-Chairman of Hillhouse is excited about his latest investment in Magento. He acknowledged Magento’s growing prominence in e-commerce platform as an omnichannel solution provider. “We see tremendous growth opportunities for Magento globally and specifically in Asia”, Lei said. Magento deal is one of the biggest Hillhouse has managed in recent times. It mostly invests in venture and private equity.

To name a few, Magento competes with SAP Hybris, BigCommerce, Demandware, Shopify Volusion, Drupal Commerce and IBM Websphere. The new funding could see Magento scale up its omnichannel e-commerce solutions globally in the months to come.

MarTech Interview with Anda Gansca, Co-Founder and CEO of…

Pattison Media Partners with Everything Podcasts to Expand…