Troy Young, President of Hearst Magazines, Named Chairman of IAB Board of Directors 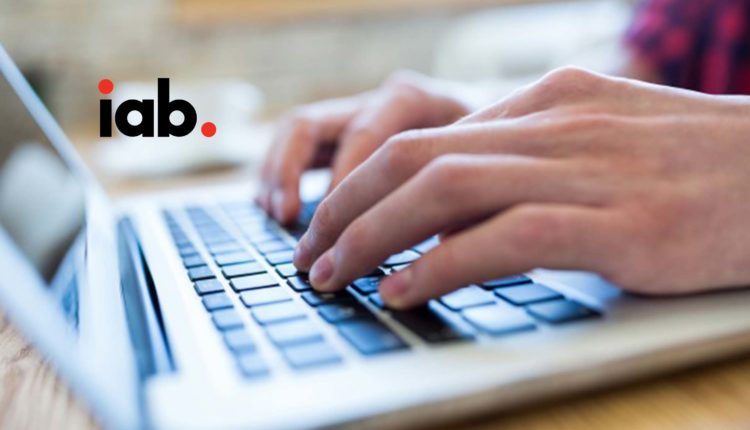 IAB, the national trade association for the digital media and marketing industries, announced that it has elected Troy Young, President of Hearst Magazines, as Chairman of the trade organization’s Board of Directors. Young has served as the board’s Vice Chairman since February 2019. New to the board is Kirk McDonald, Chief Business Officer at Xandr, who was elected to serve as the 2020 Vice Chairman, as part of the executive committee.

“My term as IAB’s Vice Chairman has been a deeply satisfying experience, and I am honored to have been elected Chairman of our industry’s most dynamic, most inclusive trade group,” said Young. “In recent years, we’ve worked hard to unite different parts of the digital ecosystem under one umbrella and we’ve made significant progress. At this pivotal time of change in our media ecosystem, IAB is the only organization that can bring together such a diverse group of stakeholders and provide the technical leadership the industry needs.”

Joining McDonald, Spector, and Wahl, new members of the IAB Board of Directors are:

“With more than two decades of experience across award-winning agencies and major global publishers, Troy Young offers IAB a unique perspective alongside his extraordinary talent for serving a range of constituencies, from premium publishers, to cutting-edge technology providers, to the world’s most vibrant brands,” said Randall Rothenberg, CEO, IAB. “In an industry where commerce, media, and advertising are increasingly convergent, the depth and breadth of Troy’s experience makes him the perfect person to lead our Board of Directors into the future.”

The re-elected and continuing members of the IAB Board of Directors are:

The new board slate was released at the 2020 IAB Annual Leadership Meeting at the JW Marriott Desert Springs Resort and Spa in Palm Desert, CA.

Also Read: 75 Inspiring Martech Leaders Who Are Prepared for 2020