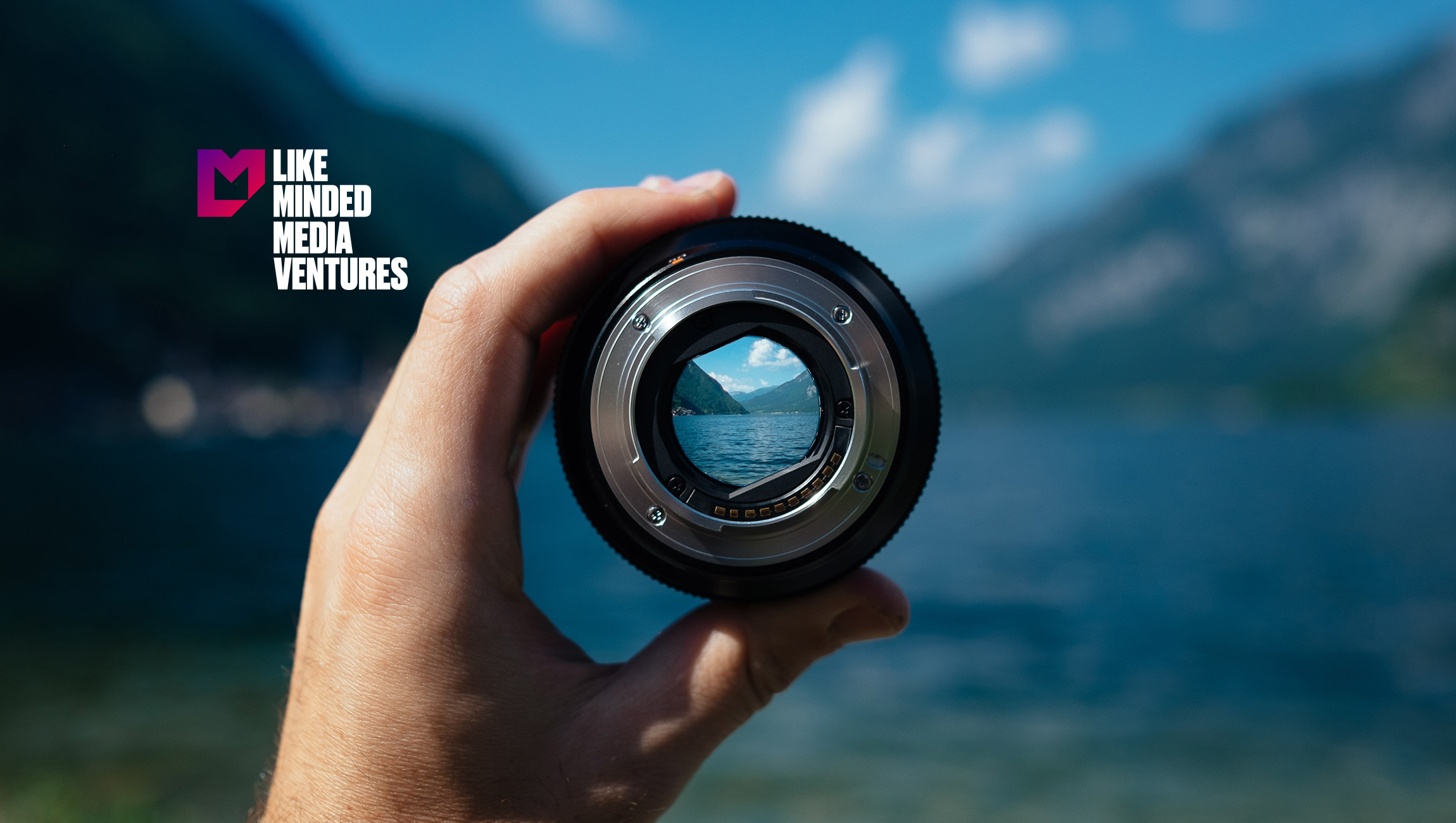 Like Minded Entertainment’s (LME) founder, filmmaker and actor Mark Kassen announced during the Toronto International Film Festival that his Hollywood-based production company has completed the acquisition and integration of Vantrix Technology Corporation into its Like Minded portfolio, forming new entities Like Minded Media Ventures (LMMV) and Like Minded Labs (LML).

“For the past 15 years, Vantrix has quietly been home to the innovative technology behind the platforms people all over the world use to consume content”

As a place for the integration of production and technology, Like Minded Media Ventures is building upon Vantrix’s current technology to empower actors, musicians and sports figures with the ability to create their own purpose-built, end-to-end distribution systems for both recorded content and live event streaming.

Working with the artists’ current content outlets and social media channels, LMMV can now provide the technological power and cost-effective bandwidth to create and distribute high-quality short form, long form and 360-degree content directly to their audiences at the same level as the largest media organizations and OTT’s in the industry. Initial projects include the Rogers Cup tennis tournament’s 360-degree streaming platform and the Chris Evans nonpartisan civic engagement website “A Starting Point.“

With over a billion users worldwide, Vantrix’s rich portfolio of 300+ patents and market leading proprietary media and camera technology has been embedded in most major wireless service providers and media distribution systems since 2004; including AT&T, Sprint, Bell Canada, Vidéotron, O2 and Vodaphone among others.

“Formally bringing Vantrix into the Like Minded family joins together some of the best minds in filmmaking, engineering and technology allowing us to serve as a bridge to these industries, and give our fellow storytellers the same level of tools and technology as the largest telecom, OTT and media companies in the world,” said Mark Kassen, founder of LMMV. “Approaching our work as humanitarians we believe that the more tools we have to break down the barriers to collaboration and distribution, the more we can create a closer global community.”

Jean Mayrand will continue to serve as CEO of the Montreal-based Vantrix and its new technology incubator Like Minded Labs, supported by RBC and based in Montreal. Sal Alvarez will continue as Head of Production for Like Minded Entertainment. Technology pioneer and Kassen’s LME partner Joe Kiani will join the boards of all Like Minded entities.

“For the past 15 years, Vantrix has quietly been home to the innovative technology behind the platforms people all over the world use to consume content,” said Jean Mayrand, CEO of Vantrix. “We are all excited to now utilize our partnership with Mark and his LME team to empower both the content creators and users directly, giving them a better, faster, richer and more integrated experience.”

EMX by Big Village, The Number One Premium SSP Launches…