Nearly 74% of Consumers Will Switch Providers After a Poor Contact Center Experience, According to New Research 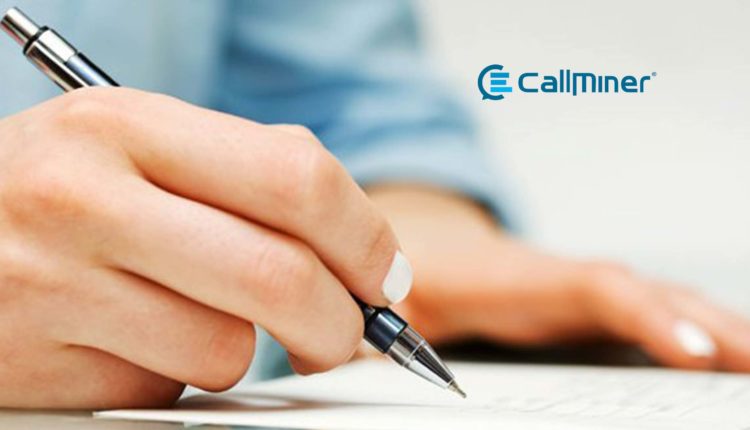 Despite the proliferation of self-service options, phone-based customer support remains the most popular and critical customer service channel for brands, according to the 2020 CallMiner Churn Index, which was released. CallMiner found that consumer reliance on phone-based customer support increased by 17% since 2018. The stakes are also higher: Nearly three-quarters of consumers surveyed will switch providers after a poor contact center experience.

“Our research found that most consumers want to stay loyal to brands, but they are being driven away by poor customer experiences and ineffective service,” said Paul Bernard, CEO at CallMiner, the leading platform provider of award-winning speech and customer engagement analytics. “We estimate that the cost to U.S. businesses is approximately $168 billioni in customer churn every year.”

CallMiner surveyed 2,000 U.S. adultsii that have contacted a provider over the past 12 months to understand what makes them stay loyal or switch. Select research findings include:

“The rise of self-service has made human support even more critical. Now more than ever, when customers call a provider, we expect one of two things: they are already frustrated due to a lack of information and online support, or they have a complex and sensitive issue. Both cases require emotionally intelligent ‘super-agents’ who can connect, solve problems and deliver exceptional service,” said Adam Walton, COO at CallMiner. “Customer service agents are on the front line, managing their own transition to working from home and facing significant new demands for help from customers where they are often the only human interaction between consumers and brands. Equipping agents to satisfy the needs of emotionally charged customers is essential for retention, loyalty and revenue.”