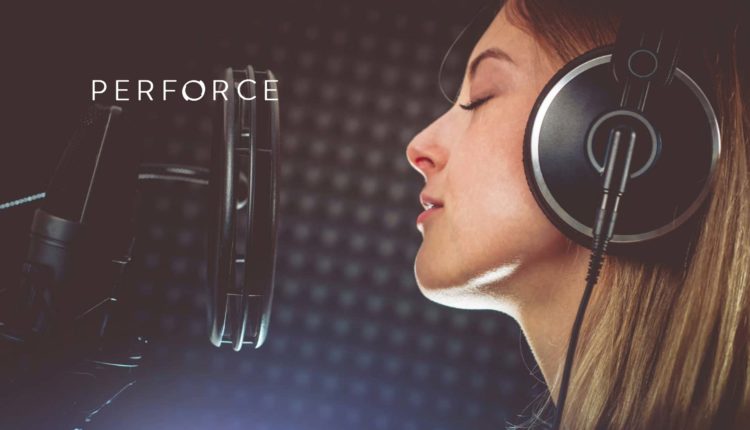 Perfecto by Perforce, market leader in cloud-based automated mobile and web application testing solutions, today announced its integration with Katalon Studio. This collaboration between Perfecto and Katalon enables testing teams to achieve higher levels of test automation while executing against devices and browsers in the Perfecto testing cloud.

Katalon Studio is a test automation solution for web and mobile apps. Katalon enables teams to create automated test scripts without the need to code. Together, Katalon fills the need for test creation, and Perfecto provides the devices and browsers needed to test, along with test failure analysis and automation at scale. Perfecto also complements Katalon with the test automation coverage, scalability, analysis, and stability that are critical to testing teams’ success.

Teams need test creation tools like Katalon for testers of varying skillsets. But that isn’t the only tool needed. Perfecto provides a comprehensive and robust testing platform to execute those tests against and turn test automation into trusted and valuable information. Teams only focusing on test creation — without leveraging other testing technology throughout their automation strategy — won’t be successful.

Katalon is the latest in a long line of integrations in the existing Perfecto portfolio. The addition of Katalon increases opportunities for practitioners regardless of skillset, allowing them to provide meaningful contributions to continuous testing efforts in their organization.

Leadspace Chalks Up Yet More Industry Recognition, While Doubling Customers in the Past Year

SABIS to Use Huawei’s Wi-Fi Solutions for Its School…

Attorney Marketing Has Changed, Your Paradigm Needs to…

3dcart and Price2Spy Team Up to Bring Automated Price…