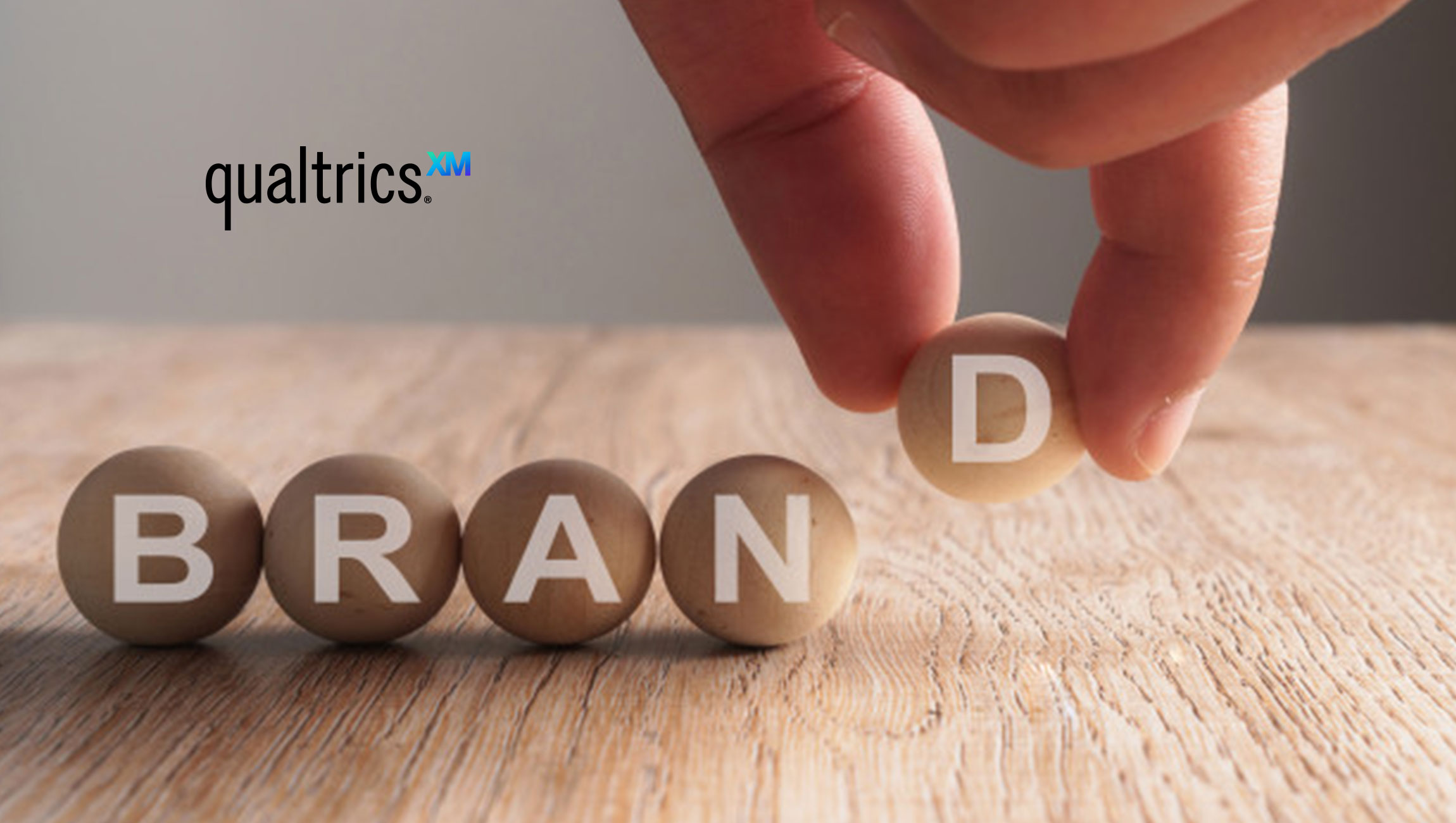 Qualtrics establishes their midwest presence with an office in the same city where they signed their first customer; the company now has more than 11,000 customers worldwide

Qualtrics, the leader in customer experience and creator of the experience management category, today announced the creation of 200 new tech jobs in Chicago’s West Loop, adding to the fast growing tech expansion in the city. The Qualtrics office will serve as the hub of the company’s Midwest operations and will host roles in client success, sales, support, and delivery and implementation.

Centrally located in the heart of the city, Qualtrics’ new home will occupy more than 25,000 square feet at 191 N Wacker Drive, in the West Loop. Opening in the spring of 2020, the Chicago office will become Qualtrics’ 25th office globally.

Chicago has played a central role in the Qualtrics story. Its first-ever paying customer was Angela Lee, a professor at the Kellogg School of Management at Northwestern University. This was the beginning of Qualtrics’ journey that eventually lead to an $8 billion acquisition by SAP in January 2019—the largest private enterprise software acquisition ever. Additionally, two of its first three Masters in Business Administration (MBA) hires came from the area, hiring grads from Kellogg and Chicago Booth. Today, Qualtrics employs more Kellogg MBAs graduates than any other business school.

“While Qualtrics serves enterprise organizations in more than 100 countries, our roots are in academia and it all started with Professor Lee in the Greater Chicago area,” said Ryan Smith, co-founder and CEO, Qualtrics. “It has been amazing to see the growth of the company in the almost two decades since she became a customer, and we couldn’t be more excited to be returning to our roots as we join the incredible tech ecosystem in Chicago.”

The Chicago office is the latest in a series of expansion announcements in major cities for Qualtrics, which recently announced Qualtrics Tower in downtown Seattle and a large expansion in Dublin, Ireland. The new Qualtrics Tower in Seattle spands 275,000 square feet, and will house more than 2,000 employees. In Dublin a new office building will create 350 additional jobs, doubling the number of employees in that region to more than 700.

Qualtrics is well-known for creating offices that adopt the vibrant cultures and unique design styles of the cities in which they operate. The Seattle co-headquarters includes an in-house coffee shop. The Provo co-headquarters includes a basketball court in the lobby and 5 acres of gardens complete with a waterfall and reflecting pond. In Dublin, the top floor of the office houses a Guinness pub designed in honor of the late Dermot Costello, the company’s first leader in Europe. The Sydney office provides a unique view of the famous Sydney Harbor and Sydney Opera House. The Chicago office will feature riverfront views and will pay homage to the city’s rich architectural history and vibrant food scene.

Qualtrics serves more than 11,000 organizations in over 100 countries. The company has 25 offices globally with more than 3,000 employees worldwide and plans to grow to more than 8,000 employees by 2023. Qualtrics is represented by Colliers International for this lease.

Next Pathway to Partner With Microsoft to Migrate Customers…