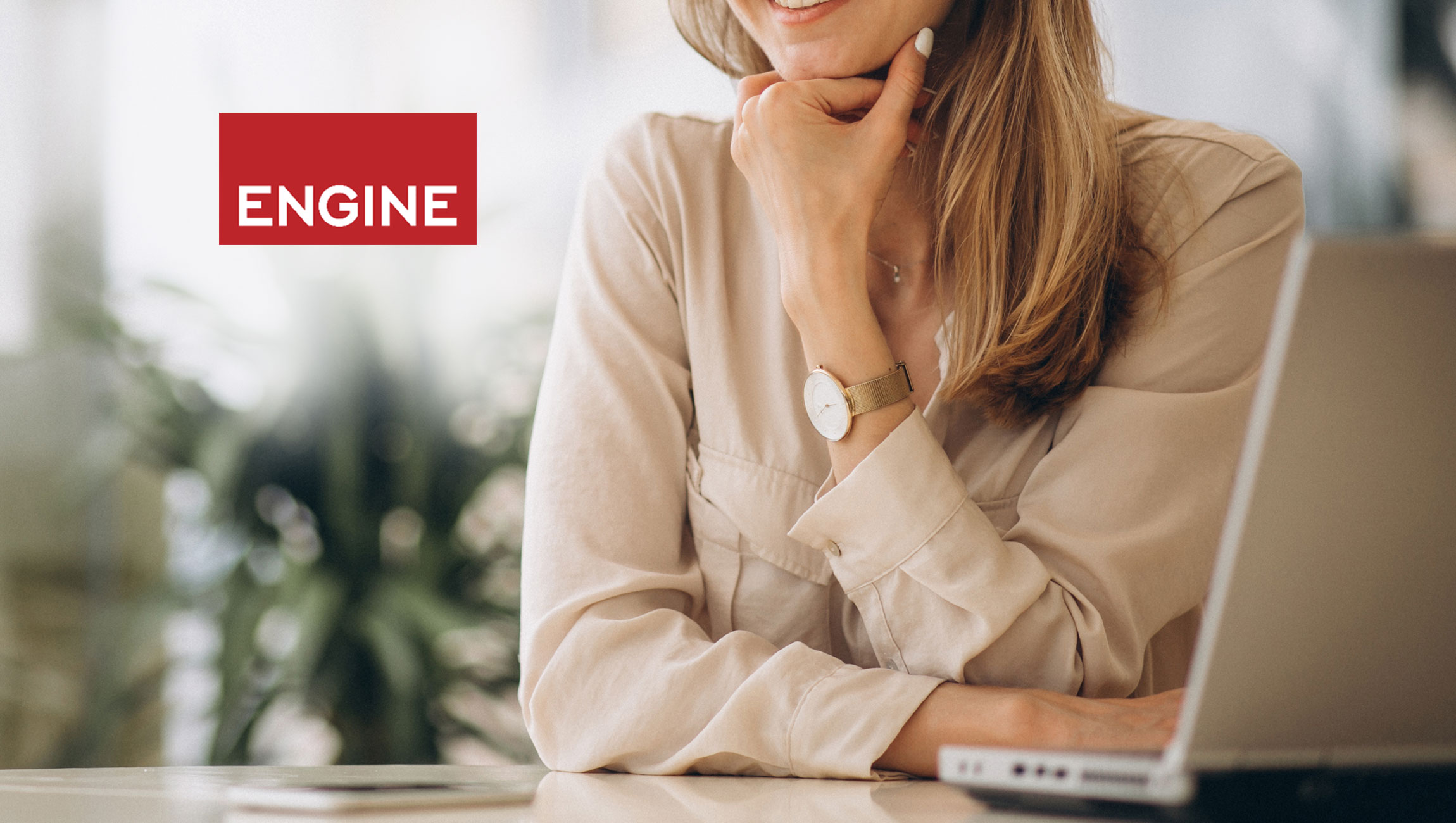 The spending power figures challenge generational stereotypes, particularly for Gen Y, often written off in the media for spending money on the “wrong” things or having no money at all. Similarly, despite Gen X’s independence and “forgotten generation” moniker, this cohort holds significant economic weight and should be anything but sidelined by brands.

“The emergence of the attention economy and growing financial influence of Gen Y and Gen Z have forced brands to think about value in terms of experience and engagement. The habits of younger consumers suggest that their support of a particular business or organization must be earned — and this has brought brand loyalty to its tipping point,” said Melanie Shreffler, senior insights director of Cassandra. “Brands have a unique opportunity to create advocates and realize the significant spending power across all four generations through values-based branding, interactive experiences and rewarding consumers for their engagement.”

Cassandra’s new spending power figures are among many insights included in The Generations Report, which found that the majority of consumers aren’t willing to label themselves as brand loyal and as a result are more likely to sample several different brands, with younger cohorts leading the trend. While Gen Y and Gen Z have historically been criticized for not being brand loyal in their purchase decisions, their loyalty can be won in alternative ways. However, to do this, brands must first understand and capitalize on the key trends that have ushered in this new age of brand loyalty.

Emergence of Values-Based Culture and Activism: Consumers are beginning to shift away from traditional wallet economy purchasing priorities, such as utility and quality, to less tangible factors, such as brand engagement on social media and involvement in social issues. Younger generations are looking for brands that align with their values as individuals.