WooPlus, The Dating App for Curvy People, Announces Results of Online Dating Survey Along with Most Significant Update in Five Years 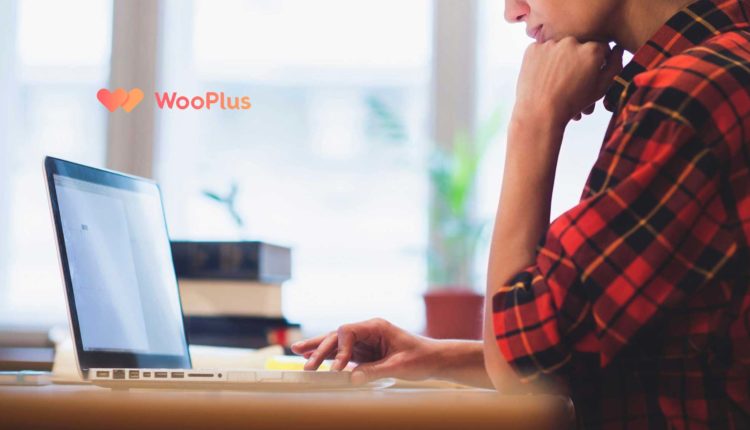 WooPlus, the dating app which connects curvy people, as part of a commitment to deliver top tier customer experience, announced its most significant update in five years, with a fresh, new look and user experience.

Launched in 2015, the WooPlus app has long been at the forefront of changing attitudes towards a body-obsessed culture and has one major goal: to provide a user experience that’s a destination where curvy people — and those who are attracted to curvy people — can enjoy dating and find love.

The New 5.0 Version of WooPlus Available Now Will:

The results of a January 2020 online dating survey conducted by WooPlus indicate the loyalty that customers feel is based on the ongoing millions of matches the app has produced. With dating taking place largely on apps in 2020, the results highlighted that eight in ten feel mainstream dating apps have a negative connotation with larger body types. The survey demonstrated that 81 per cent of WooPlus users describe themselves as curvy and that potential partners on the app find them attractive, which is why so many people are turning to the app to find love.

Neil Raman, founder and CEO of WooPlus commented: “We have carved out an area for curvy people to be their unfiltered selves and enjoy finding love. As affirmed in the research, our app has created an inclusive community for curvy people to make connections, enjoy dating and find love.”

One user, Kristyn Shaw, revealed that she met her boyfriend after just three days using the app. When asked about using an app tailored to people with her body shape, she explained: “It made me feel more comfortable in my own skin. I was more confident and able to focus on my own needs and not worry about that other stuff.”

After working and been successful in several start up and well established technology companies I have now ventured out on my own to run businesses and gain further experience to develop my career beyond a salesman.

Visual Amplifiers is a platform which changes the way brands advertise across social channels and provides in-depth reporting and marketing metrics. It is an end to end solution for influencer marketing.

TechBytes with Bill Swift, EVP and CTO at Brierley+Partners