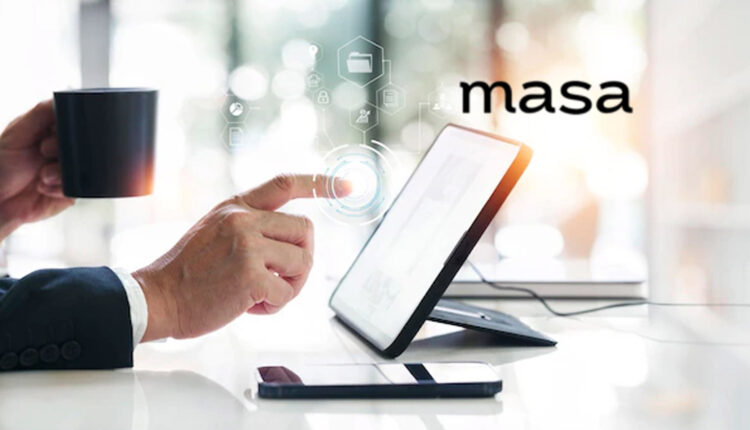 Privacy Staff Shortages Continue Amid Increasing Demand for These Roles, According to New Study

Syndigo Announces the Addition of Simon Angove as Chief…