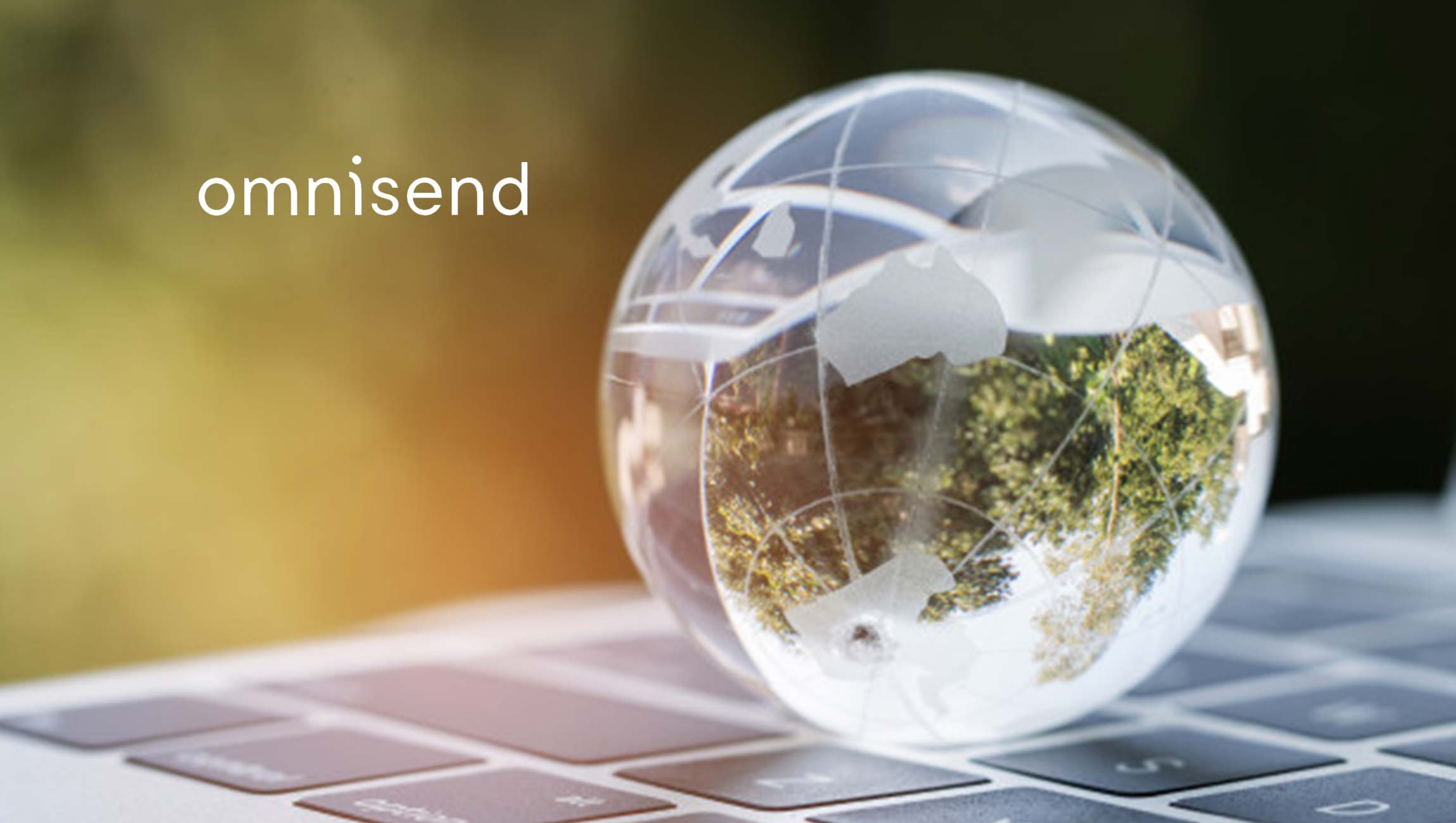 The omnichannel marketing platform leader, based in Europe, is extending operations to the United States to strengthen its position in the region and accelerate its ability to deliver more robust, hands-on services that meet the needs of medium and enterprise D2C ecommerce companies

Omnisend, a leading provider of omnichannel marketing automation for ecommerce, is amplifying its global footprint with a strategic expansion in North America. The move will help Omnisend build a better rapport with North American merchants and deliver a more dynamic customer experience. The expansion will facilitate deeper collaboration with a broad ecosystem of marketing, technology and integration partners – all of the things medium and large ecommerce businesses have come to expect from the marketing platform partners they rely on for growth.

Headquartered in London, Omnisend already has a formidable presence with over 50,000 customers, 75% of them in North America. The self-funded Software as a Service (SaaS) company, which three years ago shifted its strategy from straightforward email marketing to omnichannel marketing that can scale for enterprises, continues to grow at a fast clip. Omnisend has experienced a 360% growth rate year over year, and in 2019 had an annual recurring revenue of $10.2 million. Its platform helped generate more than 4 million orders for merchants last year, and supported campaigns totaling 180 million emails and more than 1 million text messages during 2019’s Black Friday and Cyber Monday weekend alone.

“In the three years since we unveiled our omnichannel platform that lets merchants deliver a unified marketing experience no matter the channel – whether email campaigns, texts messages, web push notifications or various social media channels – we’ve seen tremendous growth. To further advance, we knew we needed to meet our customers where they are with hands-on service, which is especially important for D2C ecommerce companies of all sizes,” said Rytis Lauris, Omnisend CEO and co-founder.

The new executive team includes Jamie Sutton, who joins as GM of North America. Sutton has more than 18 years of experience in ecommerce, initially running an agency and most recently working over 8 years at Shopify, where he played a pivotal role co-creating Shopify Plus, a global enterprise ecommerce platform. Sutton’s leadership in building teams and influential alliances will help Omnisend expand its ecosystem of ecommerce platform, marketing agency and technology companies. In particular, Sutton’s experience will help Omnisend accelerate growth and rapidly scale operations in the region.

Also joining are Ryan Somrak as VP of Sales, and Jon Pruitt, VP of Partnerships. Together they bring 20 years of combined experience in the marketing technology sector, including multiple years with email marketing company Bronto, now owned by Oracle.

Through 2020, Omnisend will build out a fully operational team in the United States that’s focused on business development, customer services, sales and partnerships. Initially, Omnisend will open an office in Austin, TX, with future plans for the east and west coasts. Throughout 2020, Omnisend plans to hire sales and marketing staff and account and partner managers in those locations as well as in remote offices.

“While a number of companies are vying to be the go-to partner for omnichannel marketing, Omnisend’s omnichannel marketing automation platform puts it in the best position to help ecommerce businesses make marketing relevant and achieve superior results by sending personalized messages to the right person, at the right time, using the right channel,” said Sutton. “Our presence here in North America will give customers even greater returns on their marketing initiatives.”

Key Challenges Every Solopreneur Faces, and How to Overcome Them