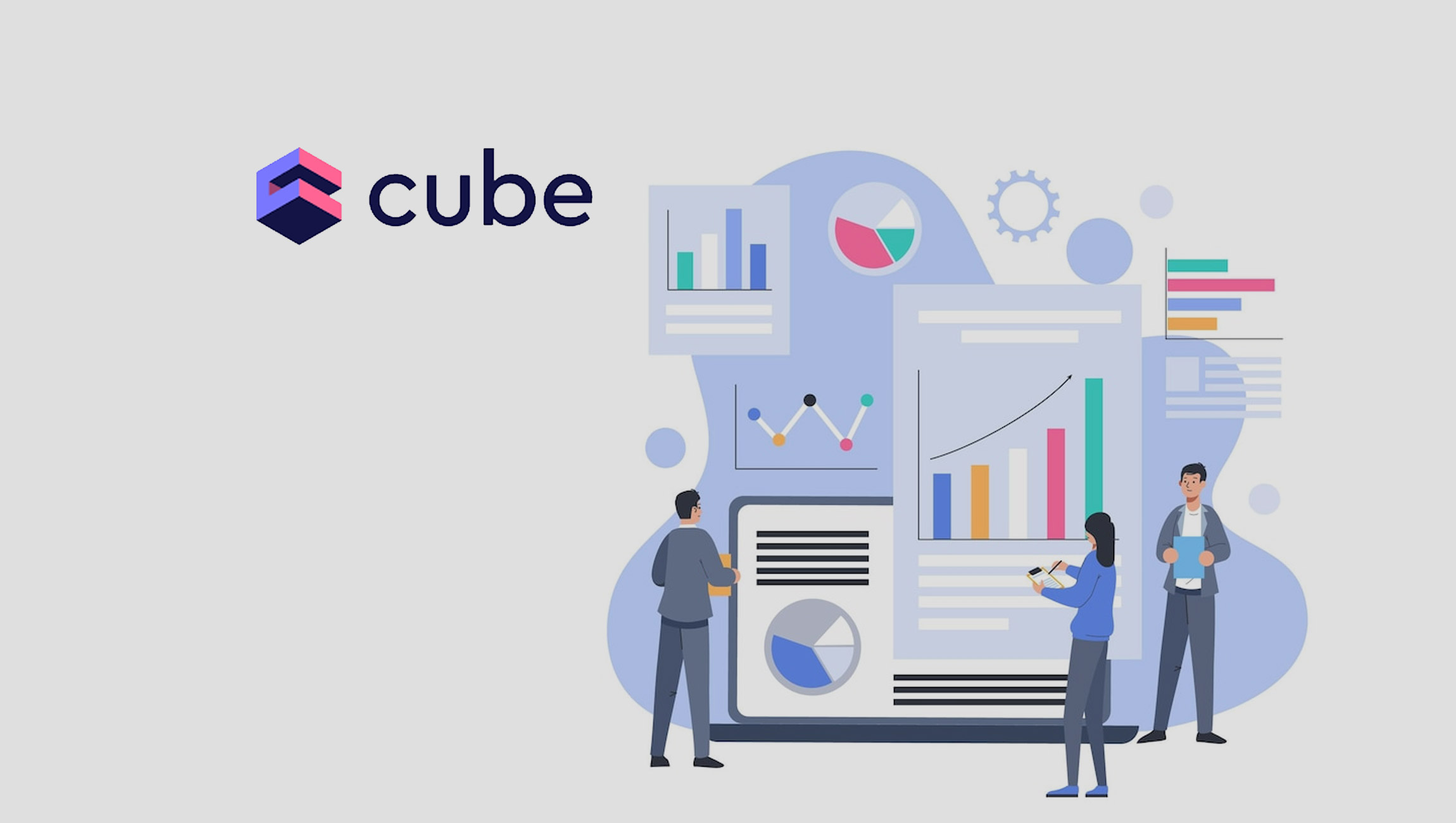 Cube Dev, the open source company behind the Cube headless BI platform, announced its support for streaming data by integrating with ksqlDB and introducing support for implementing the lambda architecture with cloud data warehouses and streaming platforms. The integrations make Cube’s consistent data definitions, security modeling and caching accessible to developers who wish to build applications powered by real-time data.

With this new integration, Cube brings the ability to create real-time data applications to its growing community of data engineers. Thousands of companies, from startups to Fortune 500 enterprises, have built data applications by using cloud data warehouses for data storage, Cube for data access and data modeling, and open-source front-end tools for data visualization.

“Our data modeling, caching, access control and querying APIs are the same whether you work with streaming or batch data,” Keydunov said.

Cube also announced an enhancement to its pre-aggregations feature. In a design that utilizes the lambda architecture, Cube’s system of materialized query results now creates a union of streaming and batch data. Cube pre-aggregates batch data from the cloud data warehouse as well as data from streaming SQL engines, then unites these pre-aggregations during query processing.

With this implementation, Cube has hidden the complexity of data merging within its data modeling layer—so software developers can consume a single dataset regardless of how many streaming and batch data sets it comprises.

The company announced that ksqlDB support and lambda-based pre-aggregations are immediately available to early-access users of the Cube platform and will enter general availability in coming weeks.

In addition, Cube has committed to additional releases with specific support for Materialize streams, Flink SQL and Spark Streaming.

“Naturally, our work isn’t done yet,” Keydunov said. “We’re excited by these announcements because they bring the power and simplicity of our headless BI architecture to new types of data applications.”