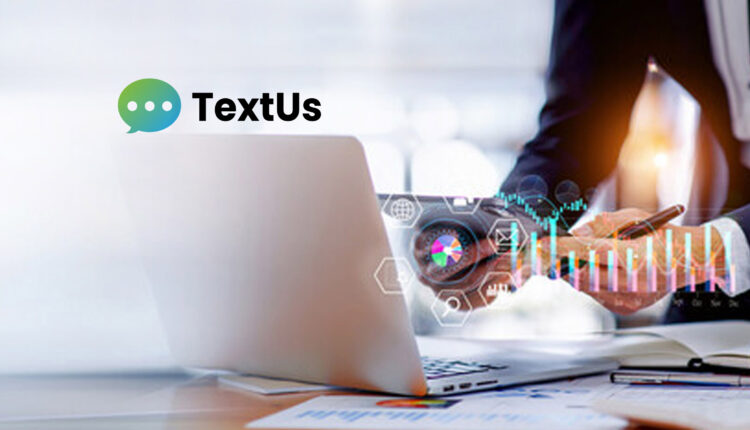 TextUs, the leading conversational texting platform that enables organizations to have engaging real-time conversations with prospects, candidates, employees and customers has released its 2023 State of Texting Report. The report combines feedback surveyed from over 250 TextUs users and data points from over 200 million texts sent on its platform in 2022. Users are employed in a variety of sectors including: staffing, healthcare, HR, sales, higher education, K-12 education, and SaaS.

TextUs found text messaging to be the leading communication channel among those surveyed, outpacing email and phone by large margins. Over 50% indicated text messaging was the most effective way to communicate in their business workflows. Additionally, 62% of users indicate they are using text messaging multiple times per day.

Businesses that find themselves needing to communicate quickly and effectively with various stakeholders are turning to text to garner higher response rates in less time. TextUs users average upwards of a 49% response rate on outbound texts, which far outpaces that of email or phone. Moreover, responses are coming in at a median rate of 12 minutes, whereas email responses can take as long as 90 minutes.

Marketing Technology News: The Industry was Quick to Embrace Viewability, Will it be the Same for Attention?