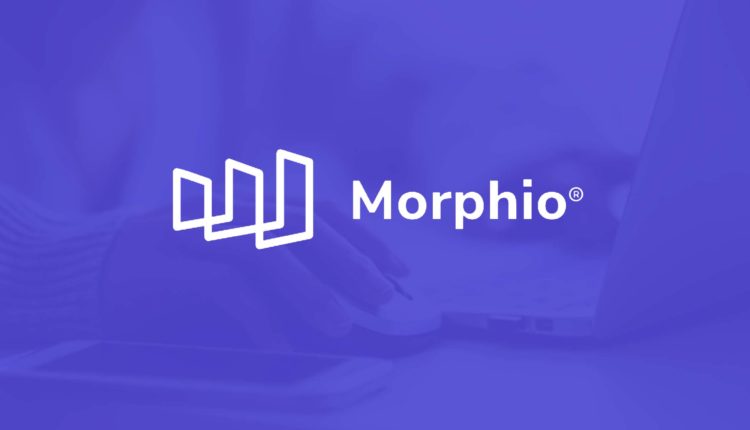 One-third of agencies have absorbed $5,000 – $10,000 for a single campaign mistake, according to a new survey from Morphio

Morphio, the world’s first advanced marketing security software, today released findings from its survey of more than 300 digital agency decision makers in the US and Canada. The survey uncovered the hidden costs that digital marketing agencies face and the related risk to reputation, revenue and profitability.

The most common agency mistakes included:

“With the increasing complexity of the job and a new need for adaptive strategies, the number of mistakes will continue to rise if action isn’t taken quickly,” commented Eric Vardon, CEO of Morphio. “With one mistake made every day, agencies are faced with knock-on costs such as a tarnished brand reputation, damaged vendor relationships and client over servicing to rebuild the lost trust. Additionally, if a client leaves as a result of an error, the agency must then hunt to replace the lost revenue in a tricky market, or in some more extreme cases they must also prepare for lawsuits.”

Despite the number of mistakes made, over one-third of digital marketers say their agency is spending over 11 hours a week monitoring their campaigns and on average, 10% of their budget. In terms of the tools digital marketers are currently using to try to avoid mistakes, common methods include marketing software which sends push notifications when budgets are exceeded or problems occur (46%), leveraging AI to help monitor for anomalies or mistakes (44%), constant personal double-checking (43%), building custom dashboards (40%), and having a hierarchy of roles which check work for errors (39%).

“Agencies are faced with a challenge in how to eliminate mistakes while experimenting and optimizing their digital marketing campaigns in unchartered waters,” said Eric. “AI is well positioned to accomplish these goals. The key for digital agencies is to employ automation to help optimize their services and teams, cutting down on the number of mistakes made and catching the ones that are made, more quickly.”

Parks Associates: More Than One-Third of US Broadband Households Listen to Podcasts Weekly, and 9% Subscribe to an Online News Service

Global Report by ON24 Shows Use of Webinars Triples,…