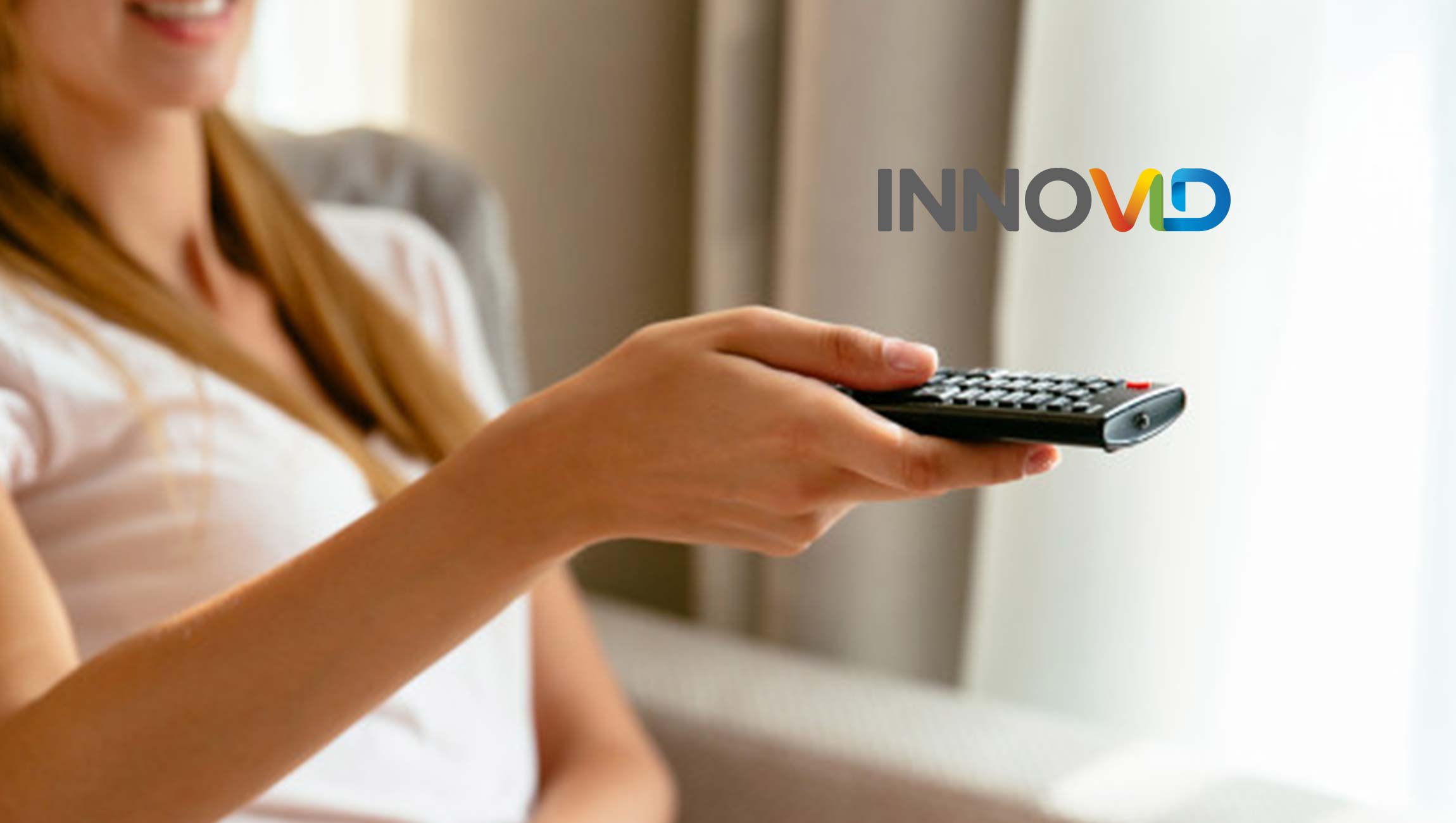 “Delivering compelling content has been increasingly vital for brands vying for viewer attention. This study goes beyond general industry trends to analyze live interactive CTV campaign results to reveal both how audiences engage with new TV advertising experiences, and how marketers can drive greater value through relevant, dynamic and interactive content at scale,” said Jessica Hogue, General Manager of Measurement and Analytics, Innovid.

Key insights and data findings from the research study include:

The study also highlights a paradox of choice — the temptation to offer viewers an abundance of interactive features that may overwhelm the user instead. Generally, ads that used two to three in-unit elements, such as videos or browsable product galleries, generated the highest and most consistent engagement. In contrast, an average of 88 percent of consumers disengaged from the creative before reaching the fourth in-unit element. CTV also presents an opportunity to go beyond standard TV experiences. TV-to-mobile elements demonstrated a consistent ability to boost ad engagement, with one in 25 consumers who engaged by entering their mobile number to receive more information from the advertiser via SMS.

“Industry analysts forecast the rapid rise of connected television and advanced TV overall,” said ANA CEO Bob Liodice. “It’s important that ANA members be ready and understand how to best integrate CTV into the media mix while also being aware of the challenges. ANA’s partnership with Innovid on this study was intended to accelerate the learning curve.”

Customers Give NICE inContact CXone Perfect Scores in all…

Data and MarTech Intertwined in 2020