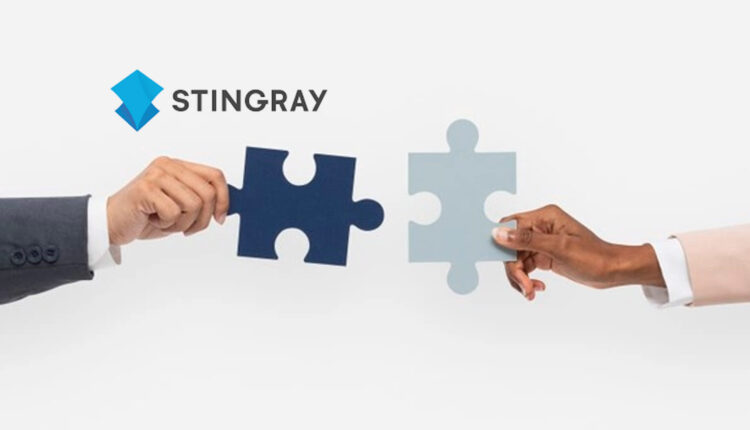 InStore Audio Network is the largest retail audio network in the US with 16,000 locations

Stingray Group Inc., a leading music, media, and technology company, announced that it has acquired InStore Audio Network, the largest in-store audio advertising network in the United States, reaching 100 million shoppers each week in over 16,000 grocery retailers and pharmacies across the US for total consideration of up to approximately C$59 million subject to a specific earn out mechanism set forth in the purchase agreement. With this acquisition, Stingray expands its retail-based digital audio advertising footprint in the United States and reaffirms its position as a leading global provider of state-of-the art digital media solutions. InStore Audio Network generated an estimated C$18.5 million in revenues in the last year.

“Stingray has successfully launched the first Canadian retail-based digital audio advertising network. Both agencies and brands have shown strong interest in reaching and connecting with principal shoppers within retail environments through an innovative, digital-first advertising solution,” said Eric Boyko, President, Co-founder, and CEO of Stingray. “We are thrilled to welcome InStore Audio Network to the Stingray family and look forward to building strong connections between retailers, consumers, and brands. We expect this acquisition to deepen our presence in the US market and drive revenue within the growing retail media category.”

“This acquisition by Stingray fortifies a partnership that will provide significant value to our current retail partners and advertisers,” said Gary Seem, President of InStore Audio Network. “We look forward to expanding our offerings as the importance of retail media and the ability to reach shoppers directly at the point-of-purchase continues to grow.”

Stingray will wholly own and operate InStore Audio Network, under the continued leadership and direction of its current management team.

Digitalage’s Mantra “Innovate for Good” Embraces ADA Compliance Including Text to Speech Features, a First For a Social Media Network