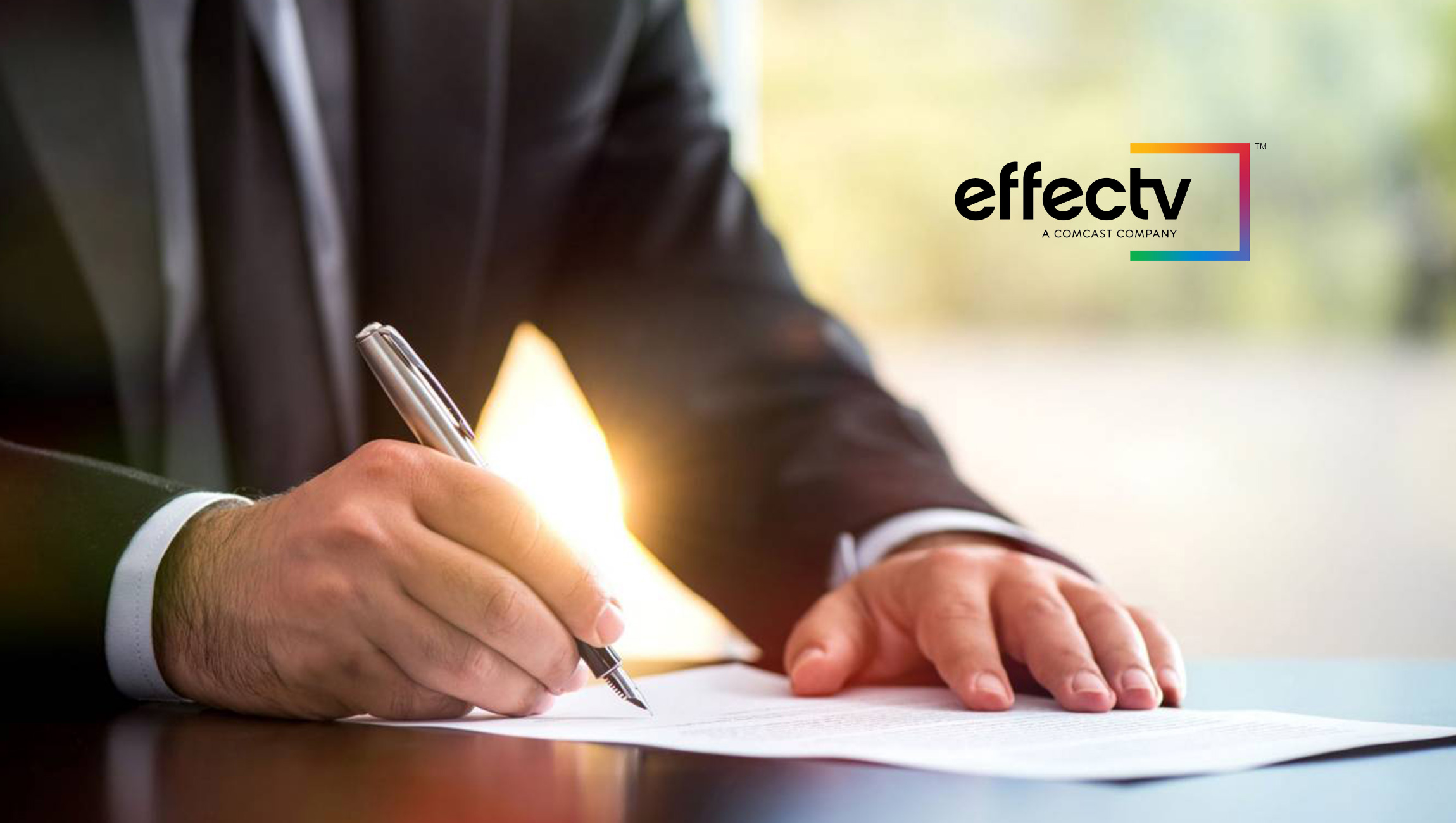 Effectv, the advertising sales division of Comcast Cable, announced that it has tapped Keri Reisbeck to lead Human Resources for the newly rebranded company, effective immediately.

“It’s an exciting time to be at Effectv and I’m honored to be leading the charge in making sure we hire, retain and nurture the industry’s best to lead us into this new chapter”

As Effectv’s first HR lead, Reisbeck is charged with setting the strategic direction of the company’s HR function through employee and organizational development initiatives. She will partner with senior management to pioneer innovative workplace, performance and talent strategies aimed at increasing employee engagement while enriching their professional development, career pathing and overall contribution to the company.

Effectv (pronounced e-FEC-tiv) was previously known as Comcast Spotlight. The company announced the name change last month to emphasize its commitment to delivering measureable results for clients. The new name follows a notable evolution of the company over the past year, including the roll-out of new, data-driven TV advertising strategies, industry solutions, thought leadership (such as the New TV report) and the hiring and promotion of top talent.

“At Effectv, we’re leading the way in making TV a more effective, accountable medium for marketers and talent, which has always been important to us, and will continue to play an even bigger role in helping us realize that goal. As we continue to pioneer and propel the industry forward, we’ll be looking to attract, retain and develop employees who aren’t afraid to embrace new technologies and enjoy the thrills and challenges of working across a diverse range of media, from digital to new and evolving forms of TV,” Gunn said. “Keri stood out in our search for Effectv’s first official HR leader. She has worked in many different divisions of our company and consistently brings a fresh, creative and fearless attitude to the role. She’s not afraid to try new things and most importantly, she understands the importance that people play in moving a company forward.”

Reisbeck has held a series of leadership roles at Comcast. In her most recent role as VP, HR, for Comcast Spotlight’s sales markets division, she oversaw this function for the company’s entire U.S. sales footprint. In that position, she led the creation of several HR initiatives that drove employee engagement and performance and positively impacted company revenue. One example was a talent pipeline initiative aimed at reducing turnover at the entry level. Critical to the program’s success was its focus on education: By arming account executives, oftentimes the newcomers to the company, with the knowledge and tools they needed to do their jobs, Reisbeck and her team were able to curb turnover at this level while also helping to raise and set the standards of sales skills and expectations. The initiative was attributed with helping to lift company sales and revenue.

Before that, Reisbeck was VP, HR for Comcast Spotlight’s enterprise operations division. In that post, she led the development and implementation of talent acquisition and diversity strategies that resulted in a 5% increase in diverse and female hires as well as recognition programs that increased employee retention by 6%. She came to the enterprise operations division after having led HR for Comcast Spotlight’s West division, rising from director to VP in her seven years there. She began her career at Comcast Cable as a manager working on national recruitment programs as well as supporting a division leadership team.

“It’s an exciting time to be at Effectv and I’m honored to be leading the charge in making sure we hire, retain and nurture the industry’s best to lead us into this new chapter,” Reisbeck said. “People are a company’s biggest competitive advantage and my team and I will be on the lookout for top talent!”

Reisbeck’s appointment also reflects the company’s commitment to hiring and promoting women in the workforce. In October, it announced the promotion of two executives: Kelly Perone to VP of Product Strategy and Andrea Zapata to VP of Data Innovation and Insights. Effectv (then known as Comcast Spotlight) also recently hired ex-Google exec Melanie Hamilton to lead its national sales team.

Informatica Transforms Customer Experience in a…