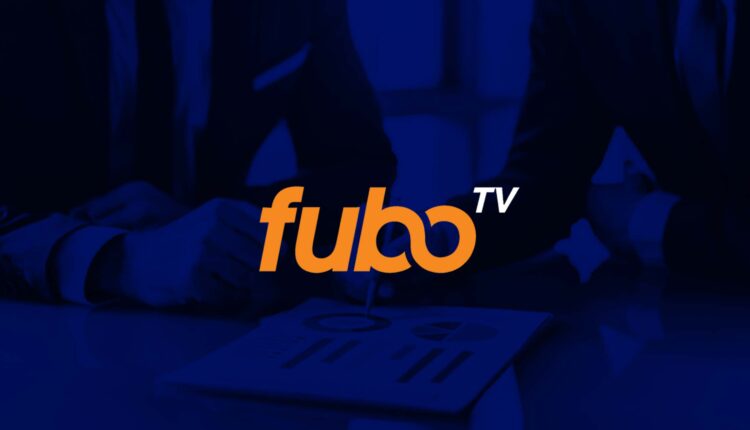 FaceBank Group, Inc.  announced it has appointed Diana Horowitz to the newly-created position of senior vice president, advertising sales. Horowitz is based in New York City and reports directly to CEO David Gandler.

fuboTV’s ad sales revenue reached $12.4 million in 2019, an increase of 201% over the prior year. In Q1 2020, fuboTV expects ad revenue to increase by more than 120% year over year. The company’s ad sales strategy includes dynamic ad insertion, which it launched in January 2018 ahead of its larger peers like Hulu with Live TV and YouTube TV. With fubo Sports Network, brands have numerous partnership opportunities including product integrations with fubo talent and original programming in addition to traditional ad buys.

“I’ve known Diana since our days at Scripps Network Interactive and am thrilled she has joined fuboTV to lead our national ad sales and ad operations,” said Gandler. “Advertising is a growing revenue stream for fuboTV alongside subscriptions. I’m confident Diana will help us build a complete ad sales operation that offers brands multiple opportunities to engage with our streaming platform and our original programming.”

“I am thrilled to be joining fuboTV at this incredibly exciting time for the company and the media industry,” said Horowitz. “A leader in media innovation since its inception, fubo provides an unparalleled platform for advertisers to reach a highly engaged audience in a premium connected television environment. fuboTV’s powerful combination of premium channels and programming, coupled with industry-leading advertising technology and targeting capabilities, makes it uniquely positioned for growth in today’s rapidly transforming media landscape, where CTV has become the primary screen.”

ALEIA Listed as a Representative Vendor in 2022 Gartner®…