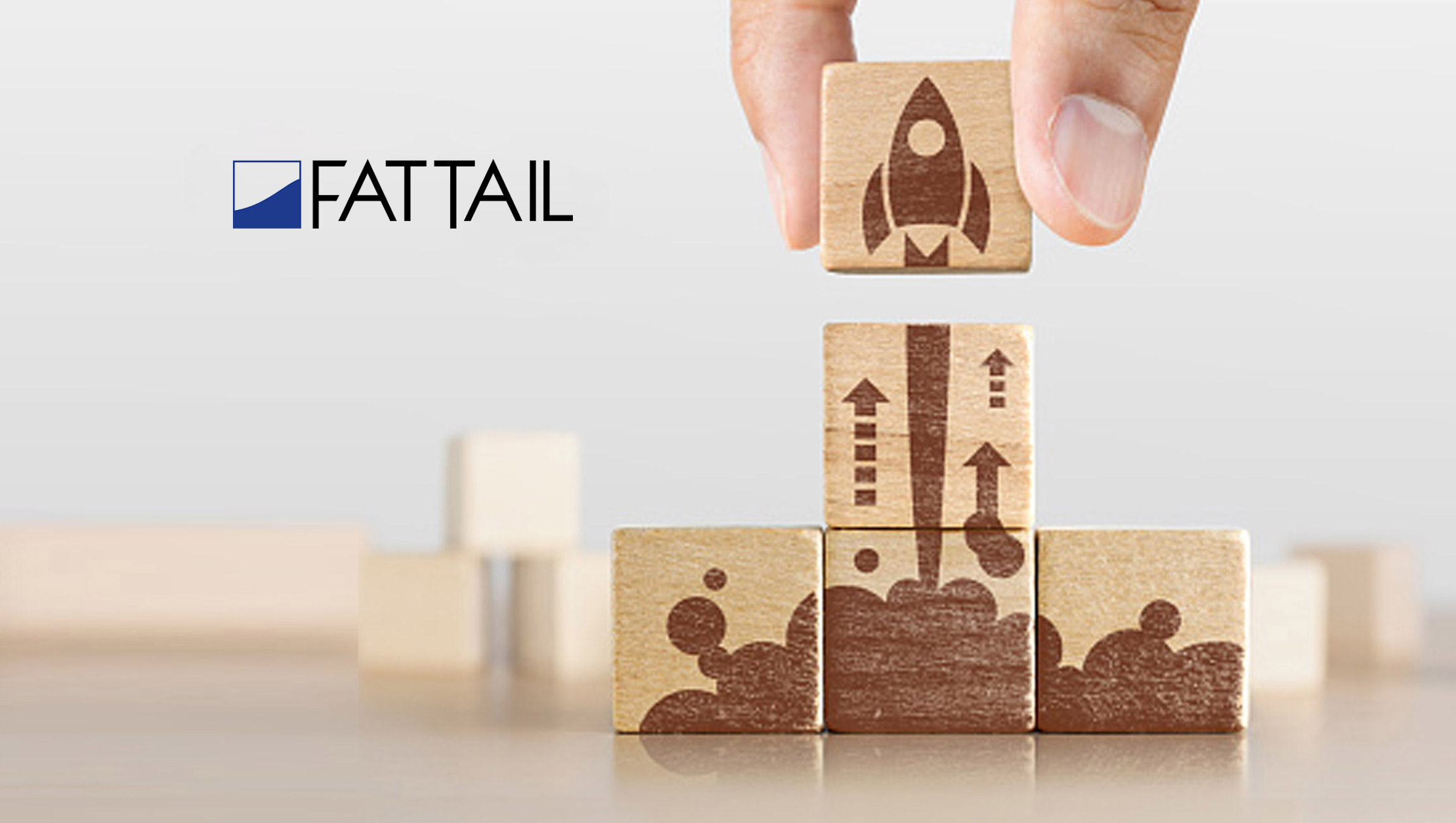 FatTail, an enterprise technology company with a decades-long track record of powering premium advertising supply for the world’s leading publishers, has released a new product to transform access to programmatic direct deals: Deals Marketplace. The marketplace will allow publishers to display their products, inventory, and pricing for programmatic deals directly to buyers. It will allow media buyers to see the same at scale, accessing premium inventory with programmatic efficiency and taking advantage of benefits like price guarantees and inventory commitments that are unavailable via the spot market.

For publishers, Deals Marketplace represents an opportunity to set themselves apart from other media sellers based not only on the quality and size of their audiences but also on the service they provide. With Deals Marketplace, it will be far easier for buyers to transact programmatically via deal types such as preferred deals and programmatic guaranteed. That means buyers get preferable access and deal conditions, while publishers generate more revenue from their inventory and gain a competitive advantage relative to other sellers.

“Media sellers and buyers want to take advantage of the efficiency of programmatic, but accessing that efficiency has too often meant relying on the spot market and costly intermediaries,” said Doug Huntington, CEO of FatTail. “With Deals Marketplace, we hope to retire ‘programmanual’ for good, helping publishers notch higher-value deals with ease and allowing buyers to access premium inventory faster, at greater scale, and with the benefits that come with deal types unavailable on the open market.”

There are cultural and technical reasons that digital advertising has never had a marketplace for programmatic deals. Culturally, sellers might have been hesitant to share their products, inventory, and pricing at scale, preferring to transact on premium inventory via manual deals. Buyers may have turned to the spot market because it is faster than pursuing premium deals publisher by publisher.

Technically, the infrastructure has never existed to allow premium publishers to display products, inventory, and pricing at scale and buyers to transact on it. With Deals Marketplace, transacting easily via self-service, private auctions, preferred deals, and programmatic guaranteed will become possible for the first time.

“Publishers are feeling intense pressure to maximize the value of their inventory as privacy changes make monetizing content on the open web tougher. On top of that, intermediaries are cutting into publisher margins,” Huntington said. “With Deals Marketplace, publishers can go directly to trusted buyers and exchange preferable transaction conditions, such as fixed pricing and inventory commitments, for the highest possible value for that inventory. This comes at a time when publishers cannot afford to leave money on the table.”

For DSPs, Deals Marketplace offers an opportunity for differentiation, equipping them to offer their buyers unprecedented transparency into premium publisher inventory and high-value deal types.

With Deals Marketplace, FatTail hopes to move the industry past programmanual, transform the accessibility of programmatic deals, and advance its mission: helping publishers get the highest possible value for their inventory to finance the valuable journalism on which we all depend.

Immuta Adds Policy Enforcement to Unity Catalog in the…