Immersv Raises $10.5 Million in Series A Funding to Scale Mobile 360 and VR Advertising 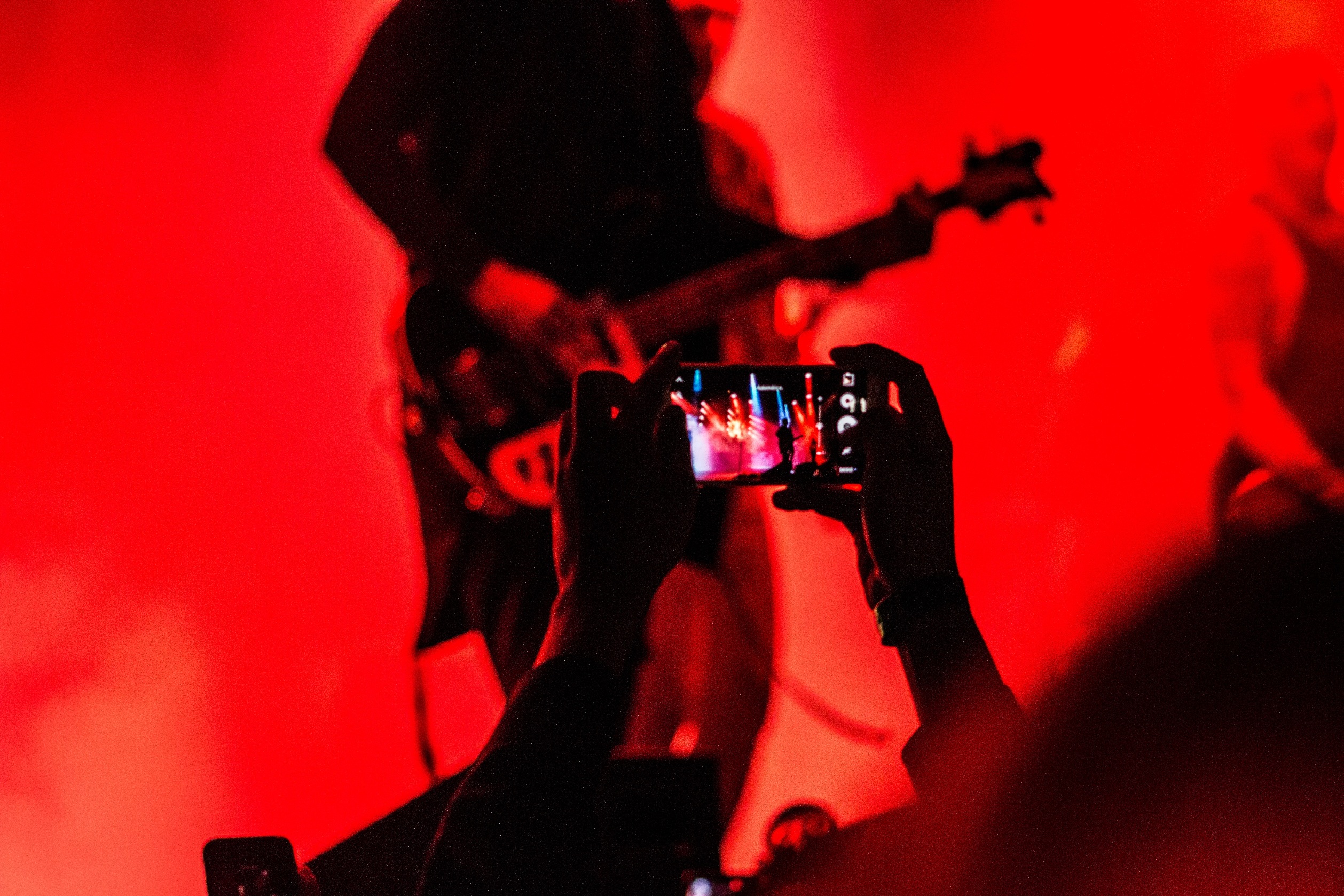 Round led by Rogers Venture Partners, with participation from several other leading investors

Read Also: TwentyThree Integrates with HubSpot to Bring Video and Marketing Automation Together

Immersv will use the funds to accelerate product development and deployment, rapidly expand its available inventory through direct publisher as well as SSP integrations, and bring Mobile 360 and Virtual Reality offerings to global brands and performance marketers.

Mihir Shah, President and CEO of Immersv, said,“We’re excited to partner with some of the finest institutional and strategic investors in the world. While the mobile video market continues to grow, we believe interactive advertising experiences will displace the current video advertising market in the next few years providing better results for advertisers, higher yield for publishers, and a significantly better experience for consumers.”

The Series A funding builds on a year of significant product and market momentum for Immersv, which combines interactive 360 advertising with a programmatic real time bidding platform. The company has recently signed programmatic deals with more than 15 of the world’s largest Demand Side Platforms (DSPs) and Supply Side Platforms (SSPs).

David Arslanian, Vice President of Strategic Partnerships at Tremor Video, said, “We’ve been really pleased with the Immersv partnership on our sell-side platform. We look forward to helping advertisers programmatically engage with 360 video at scale.”

Paul Sestili said, “Immersv is the leader in the next wave of interactive digital advertising. Mobile 360 and VR advertising provides some of the highest view completion rates, click through rates, and overall engagement rates for both brands and performance advertisers. As the central marketplace for buying and selling these new ad formats, Immersv is well positioned to drive significant value for both advertisers and publishers.”

Currently, Immersv is fully dedicated to driving new digital markets toward mass consumer adoption. Founded in 2015 by an experienced team of experts in app marketing and ad-tech, Immersv is built from the ground up to help advertisers connect with consumers through interactive mobile 360 and VR while enabling developers to drive both distribution and monetization for their content.

Safe-T Group Secures Up to $4 Million in Strategic,…