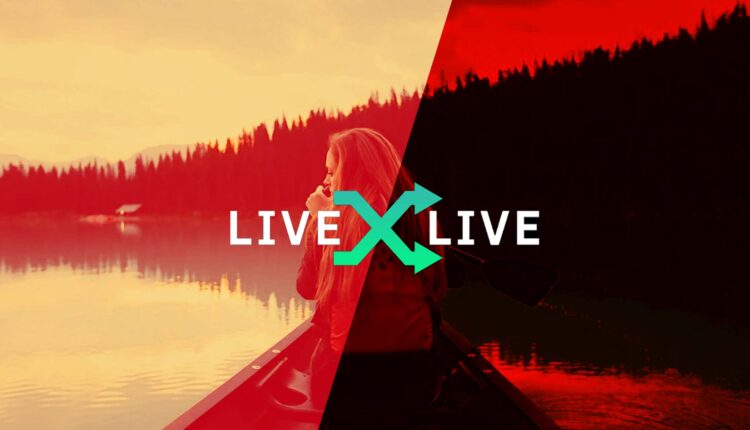 LiveXLive Media, Inc., a global platform for live stream and on-demand audio, video and podcast content in music, comedy, and pop culture, announced that its CEO and Chairman, Robert Ellin, is scheduled to be a guest on CNBC Closing Bell with anchors Sara Eisen and Wilfred Frost today at 4:30 PM ET. Mr. Ellin will be joined by an International Grammy Award-winning artist.

LiveXLive recently announced an addition to its robust streaming platform with a new revenue-share model for live streaming and Pay-Per-View events, including ticket sales, advertising, sponsorships, podcasting, merchandise and subscriptions.

Headquartered in Los Angeles, California, LiveXLive Media, Inc. is a global platform for live stream and on-demand audio, video and podcast content in music, comedy, and pop culture. LiveXLive, which has streamed over 1100 artists in 2020, has become a go-to partner for the world’s top artists and celebrity voices as well as music festival concerts, including Rock in Rio, EDC Las Vegas, and many others. In April 2020, LiveXLive produced its first 48-hour music festival called “Music Lives” with tremendous success as it earned over 50 million views and over 5 billion views for #musiclives on TikTok on 100+ performances. LiveXLive’s library of global events, video-audio podcasts and original shows are also available on Amazon, Apple TV, Roku and Samsung TVs in addition to its own app, destination site and social channels.

US Podcast Ad Revenues Near $1 Billion, According to IAB