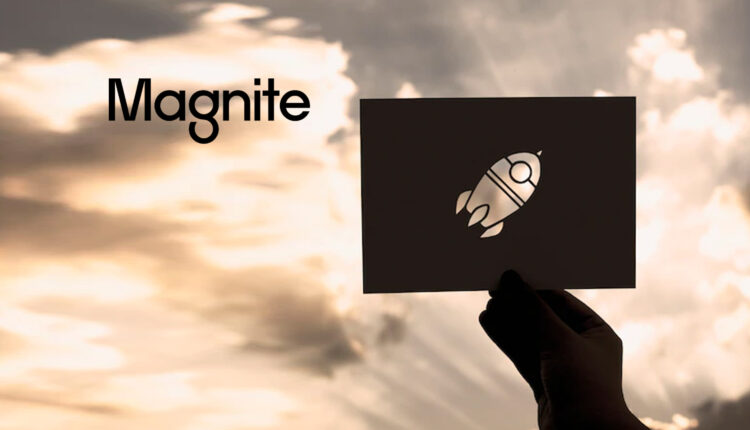 “Magnite has built a very solid tool and Deal Discovery will allow us to retain the control we desire from PMPs with the added benefit of getting direct input from buyers on what they’re looking for,” said Rachel Pillet, VP of Programmatic Sales, Mediavine. As the largest exclusive full service ad management firm in the U.S., we hope to activate more PMPs through this feature and, in the process, develop a better understanding of how we can package our inventory more effectively.”

More than Half of Survey Respondents Believe They Will Lose…