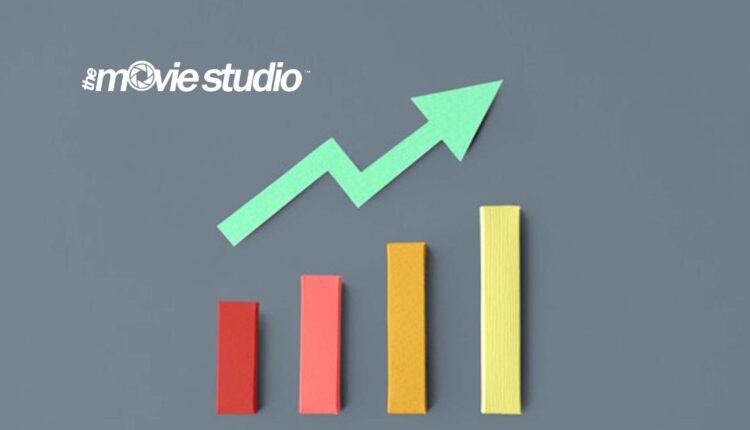 The Movie Studio, Inc.  proudly announces that it has executed an advertising channel agreement with eStreamTV, a provider of integrating programmatic advertising on television platforms. The agreement will include revenue sharing and integration of eStreamTV into The Movie Studio’s new app, currently available in the Google Play Store and the Apple App Store as part of a soft launch, with full launch anticipated to take place early fall 2020.

The initial application of the agreement with eStreamTV will focus on advertiser insertion into The Movie Studio’s OTT and app platform as the “foundation” of the Company’s advertiser video on demand (AVOD) component. Upon completion of the app integration, an initial targeted marketing campaign will commence via Instagram, Facebook and marketing to the millennial demographic and other nationwide audiences, with measurement and big data analytics components included. The Company has completed production of a video clip as the first advertisement release upon completion and launch of The Movie Studio app and OTT platform.

eStreamTV’s advertiser service server is powered by multiple ad demand partners that deliver programmatic video ads via RSS feeds – with podding capability.  Through its various ad demand partners, eStreamTV is able to provide professional broadcast-style ad breaks with multiple ads. The duration and frequency of the ad breaks can be adjusted to the individual content platform’s preference.  Through integration of programmatic ad tags, viewers will see ads that are more suited to their tastes and consumer tendencies.  This makes the ads less obtrusive to the viewer and also delivers a higher monetization of the ad impressions. Through eStreamTV’s various legacy advertiser partners, ads from large Fortune 500 companies and many others could potentially appear on The Movie Studio’s app and OTT platform.

The eStreamTV service finalizes content, running for a minimum duration of 15 minutes a loop. Each loop contains four to six natural programming breaks for insertion by the distributor of up to 12 minutes of commercial advertising per loop.

The Movie Studio is applying a split-screen graphic interface through which the “Watch Our Movies!” portion of its service will be “free” for viewers, driven by advertiser video on demand (AVOD), and the Company will also allow free viewing of movies with advertisements incorporated approximately every 15 minutes. The “Be in Our Movies!” portion of the Company’s app will be SVOD-based for $2.99 a month with the ability to organically scale, as each user could effectively become a social influencer.

The Movie Studio’s unique AVOD/SVOD business model is designed as both an advertiser and recurring revenue model that goes outside current traditional feature film distribution arteries. It also disrupts traditional motion picture participation ideologies that legacy pathways are the best way to be in motion pictures.

“We are extremely excited about AVOD integration into the upcoming launch of our app and OTT platform.  Upon completion, this could create a significant user subscription base as a ‘free’ movie ingestion platform and a unique brand and disruptor entering the exciting VOD space in the app OTT and smart TV universe,” said Gordon Scott Venters, president and CEO of The Movie Studio.

“eStreamTV is pleased to announce our partnership with The Movie Studio. The caliber of content they bring is exactly what we look to monetize with our advertiser partners. The content is also exactly what we look for to add to our Live TV, in-home Set Top Box platform. Our legacy advertiser partners could potentially bring such companies as Verizon, AOL, Bank of America, Toyota, and many more large advertisers. The synergy of both companies is incredible.  We look forward to growing with them,” said Darren Cummings, president of eStreamTV.

Comscore To Present Annual State Of OTT Webinar On Latest…

Khosla Leads $11M Round in Lexion, a Fast Growing…