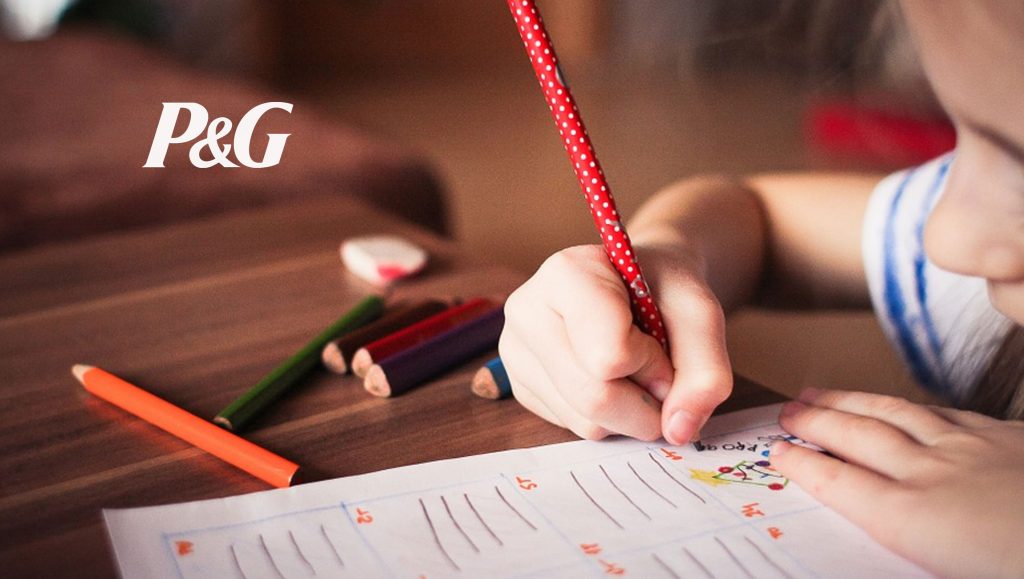 The Procter & Gamble Company advanced its commitment to gender equality through a series of new actions, commitments and partnerships to increase diversity throughout the creative supply chain, leading to more accurate and positive portrayals of women in advertising and media, and driving growth and social good.

To address these issues, P&G has called for an aspiration to achieve 100% accurate and positive portrayals of women in advertising and media, supported by equal representation of women and men in the creative supply chain. P&G is leading a comprehensive set of actions to do its part to build, fuel and connect a pipeline of diverse female talent to advertising, media and content opportunities as a systemic solution. Recognizing the importance of full industry participation, the Company is working with the Association of National Advertisers (ANA) #SeeHer movement and other industry initiatives, including the UN Women Unstereotype Alliance, to invite other advertisers, agencies and content developers to drive change across the commercial ecosystem.

“As the world’s greatest creative minds gather to celebrate creativity, we are committed to do our part with meaningful actions to advance gender equality in advertising, media and the creative pipeline in the next five years,” says Marc Pritchard, Chief Brand Officer, Procter & Gamble. “We also know no company can do it alone, so we hope to inspire others to be agents of change to accelerate momentum.”

As part of the commitment, P&G has announced partnerships with industry leaders driving equal representation and positive portrayals of women in media:

“Gender equality is good for society and business,” says Pritchard. “Some of P&G’s best performing brands have the most gender-equal campaigns – Always Like a Girl, SKII Change Destiny, Olay Live Fearlessly…as well as Tide, Ariel, Dawn and Swiffer which show men sharing the load in household chores. It’s clear that promoting gender equality is not only a force for good, it’s a force for growth.”

“I have been in the entertainment industry for decades, and I know that portraying women—and especially women of color—in a truthful way requires a diverse team both in front of and behind the camera. When we have women from diverse backgrounds behind the camera, we tell stories with sharper insights and more honesty that resonate more deeply with people,” said Queen Latifah.

“Throughout my career, I’ve worked in many newsrooms, telling many kinds of stories. My mission for Katie Couric Media is to lead a female driven-team in partnership with leading brands that share our values to develop meaningful content that will help people navigate our complicated world, promote understanding and enrich their lives,” said Katie Couric.