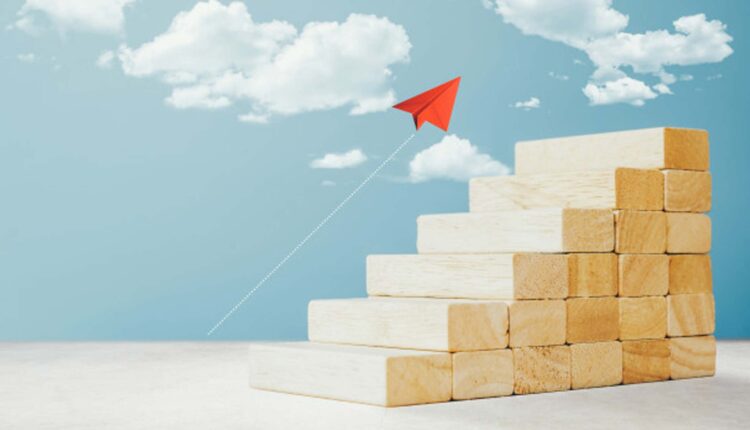 Rakuten Advertising, the global leader of performance marketing, media and consumer insights, announced the appointment of Cyprus Malinao to the position of Senior Client Development Manager, based in Singapore.

After expanding its affiliate marketing business into Asia in 2017, the company is now gearing up to launch ad inventory in its owned-and-operated media properties: Rakuten Viber and Rakuten Viki.

Rakuten Advertising’s unique set of global media properties allows brands to be discovered by new audiences, in particular Millennials and Gen-Z. 68% of Rakuten Viki audiences and 70% of Rakuten Viber users are aged between 18-34 years old, providing brands the opportunity to reach this group of passionate and loyal audience.

Malinao will focus on growing the media arm of the business in the Asia-Pacific region. He brings ten years of experience in growing business revenue, having managed brands such as Disney, Unilever and L’Oreal in the Philippines and Singapore. He is also well versed in building programmatic media and data capabilities, having previously worked at Amobee, Grapeshot (Oracle Data Cloud) and Factual (Foursquare).

Commenting on his appointment, Malinao said he is excited to help Rakuten Advertising scale its media business across the region.

“Advertisers know their customers, but discovering new ones and building enduring connections with them is increasingly difficult in today’s competitive consumer marketplace. I am excited to create opportunities for advertisers and agencies to connect with the young, the passionate, and the mobile-first communities of Rakuten Viki and Rakuten Viber,” said Malinao.

“I am delighted to have Cyprus on board, and I am confident in his capabilities to lead our media sales team in this region. Hiring someone of Cyprus’ calibre is definitely a highlight of this year and we are looking forward to the continued growth of our business heading into 2021.”

Rakuten Viki, a global video-on-demand (VOD) platform that streams the latest in Asian entertainment, recorded a reach of over 27 million in more than 190 countries. It is one of the fastest growing platforms, banking more watch time than Netflix per user. Meanwhile, mobile communication application Rakuten Viber has made its mark in the top 10 downloaded apps of all time, with over 1 billion users worldwide.

Rakuten Advertising boasts the largest affiliate publisher network in Asia, including China, Singapore and South Korea, with our Asia-Pacific network recording a year-on-year growth of 48%. The company has also secured exclusive partnerships with premium content and finance publishers.

Surpass The Standard 15% Successful Creative Rate With This…

Welcome to the Future: Why You Should Be Digitizing Your…