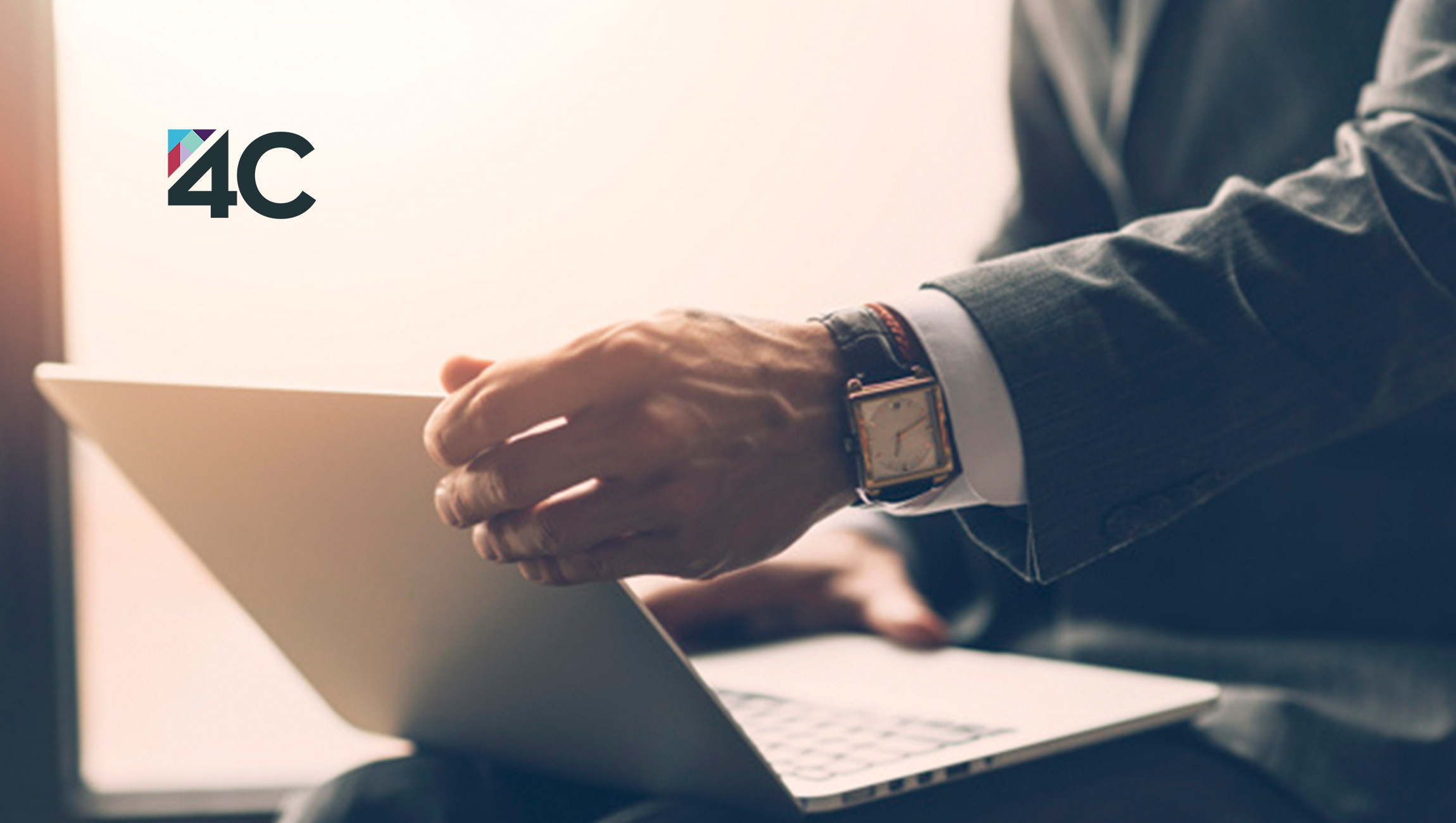 Rugby World Cup Engagement Increased 1,041% Last Weekend While Daily Engagement Has Risen 261% Over the Course of the Tournament Versus the Week Before It Started

Of particular value to sponsors and advertisers of the global tournament, the sentiment of social chatter also rose by 10 percentage points to 85% – referencing conversations that were positive and not negative.

The England team over their 3 games on match day saw an average increase in social engagement by 394% and hold a respectable sentiment score of 86%, reflecting their successes so far.

Aaron Goldman, CMO at 4C comments, “The social buzz around the Rugby World Cup is likely due to record-breaking TV audiences, with 60 million tuning domestically in Japan alone for the Japan vs Scotland nail-gripping match. With the tournament yet to further heighten this weekend as the quarter finals taking place, we expect more brands jump on the opportunity and launch reactive content to the highs, lows, and all around euphoria of this competition.”

Due to the time difference and the need to watch on catch-up rather than live, many supporters have been watching the Rugby World Cup games on ITV Hub.

Notably, on the 10th October when the Japan vs Scotland game took place, ITV Hub on social soared in engagements by 786% along with sentiment rising to 80%.

Goldman adds, “We’ve seen how competitive the broadcast rights landscape has become around sport recently, with several of the major social platforms moving in. What’s crucial is broadcasters make the most of their investment by encouraging brands to facilitate a surround sound experience for avid sports fans and engaging them across screens.”

Since the Rugby World Cup kicked off, average daily engagement has increased 261% for during the duration of the tournament, compared to average daily engagement the week before. Meanwhile, the lift for NFL UK was 56% since the biggest NFL London Series kicked off. In particular, the second NFL London game last weekend struggled to generate the social hype compared to the first game the week before, with engagement with NFL UK decreasing by 40% from the first game to the second. This is notable considering no clash with other major live sports matches/tournaments taking place that evening, highlighting NFL London Series still has some work to do to drive high levels of engagement.

Goldman concludes: “It’s clear that Rugby World Cup engagement rates are fast growing as England and respected teams proceed to the latter stages of the tournament. Whereas for the NFL London Series, there is still some traction to be gained in order to engage UK consumers beyond the initial hype of the first game. It will be interesting to see the impact of recent partnerships the NFL have made, such as TikTok over the coming year or so, and how this impacts engagement and traction of the sport outside of the U.S. With its growing base of passionate users around the world, TikTok has the ability to maximize fan engagement like never before and extend the experience for the NFL at a time when the NBA is politically embroiled in China.”

Video Marketing – The Powerful Way to Boost Your Online Presence