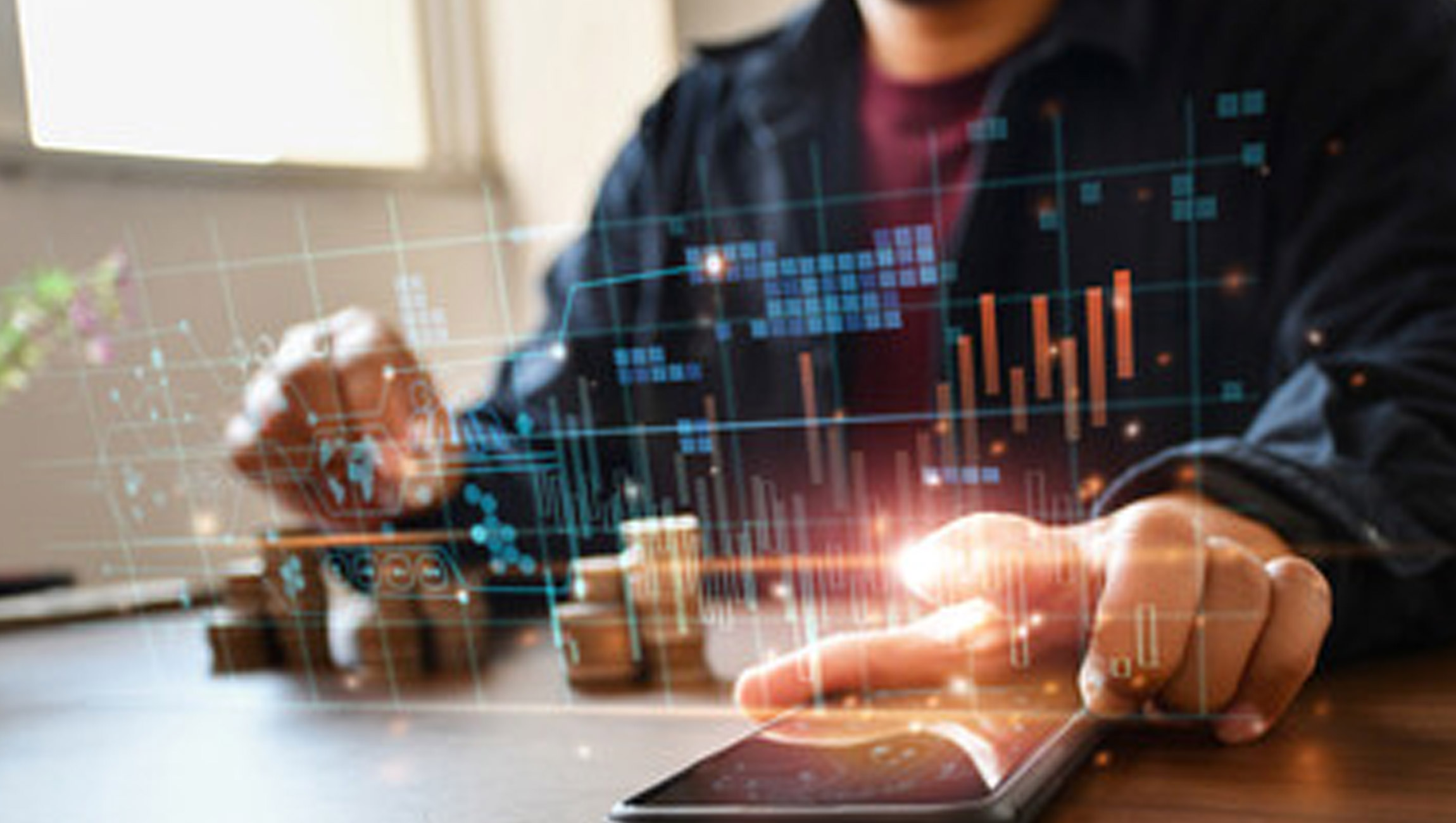 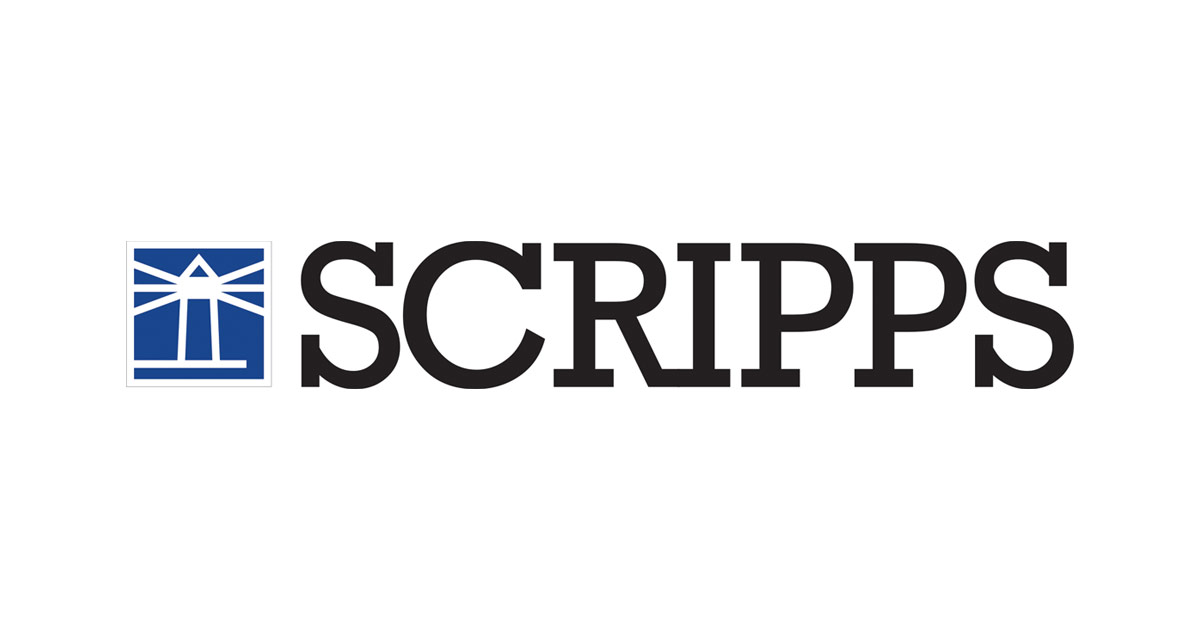 Scripps Networks is on pace to reach a $100 million run rate in CTV revenue next year, after launching additional streaming channels this fall

The E.W. Scripps Company delivered $612 million in revenue and $145 million in segment profit for the third quarter of 2022, year-over-year increases of 10% and 13% respectively, driven by growth in political advertising, retransmission revenues and Scripps Networks revenue.

As of today’s Election Day, Scripps has received $208 million in 2022 midterm election advertising revenue across the company, including Local Media political revenue that surpassed its 2018 midterm record revenue. Due to the unexpected shift in political ad spending away from some Scripps markets as well as the ongoing macroeconomic challenges, the company has adjusted its 2022 free cash flow expectation to about $320 million.

“Scripps’ impressive 10% revenue growth in the third quarter was fueled in part by the company’s multiplatform distribution strategy – to ensure viewers can find our high-quality programming content anywhere they watch TV. We have now launched our free, ad-supported TV (FAST) networks across major connected TV services, and in the third quarter, that paid off with a solid beat of Scripps Networks’ revenue expectations. We’re just getting started and expect that strategy to fuel continued revenue growth against an impressive run rate,” said Adam Symson, Scripps’ president and CEO.

“In the midst of an economic climate that is challenging consumer spending and confidence, Scripps is leaning into its leadership in free TV to benefit the company and shareholders. Pay TV prices are rising, subscription on-demand services have nearly doubled in price, and the TV marketplace is more confusing to the consumer than ever. It is clear from the results of our earliest initiatives that Americans are seeking to add an option that is free and easy — broadcast television. We are very pleased to see our marketing efforts beginning to increase antenna sales. Because we already capture nearly a third of all over-the-air viewing, more antenna use means more consumers spending time with our nine Scripps Networks and our local broadcast stations.

“In Local Media, we achieved a record level of political advertising revenue for a midterm election, despite less spending than we expected for key races in our Florida and Montana markets. We know that political campaigns continue to rely greatly on local broadcasters to share their messaging with voters, and we have full confidence campaigns and PACs will return to us during the 2024 presidential election cycle and beyond.”

Operating resultsTotal third-quarter company revenue was $612 million, an increase of 10% or $56.9 million from the prior-year quarter due to higher political and retransmission revenue in our Local Media division and growth in Scripps Networks revenue.

Costs and expenses for segments, shared services and corporate were $467 million, up from $427 million in the year-ago quarter.

Income attributable to the shareholders of Scripps was $33.7 million or 38 cents per share. In the prior-year quarter, the company had reported income from continuing operations attributable to its shareholders of $45.8 million or 49 cents per share. Pre-tax costs for the prior-year quarter included acquisition and related integration costs of $251,000 and $1.9 million of restructuring costs. Additionally, we had a $32.6 million gain on the sale of our Denver (KMGH) television station building. These items increased income from continuing operations by $22.9 million, net of taxes, or 25 cents per share.

Local MediaRevenue from Local Media was $378 million, up 14% from the prior-year quarter.

Segment profit was $99.6 million, compared to $65.4 million in the year-ago quarter.

Scripps NetworksRevenue from Scripps Networks was $235 million, up 3.9% from the prior-year quarter, reflecting the expanded distribution of our networks on CTV platforms. Weakness in the national advertising market is continuing to impact Scripps Networks revenues.

Segment expenses for Scripps Networks increased 14% to $163 million, consistent with the company’s strategic commitment to grow its national networks and continually improve programming.

Segment profit was $72 million, compared to $83.3 million in the year-ago quarter.

During 2022, we have redeemed $123 million of the outstanding principal on our senior notes and made an additional $25 million term loan B payment. In addition, we made mandatory principal payments of $14 million on our term loans during the first nine months of the year.

Preferred stock dividends paid to date in 2022 were $36 million. Under the terms of Berkshire Hathaway’s preferred equity investment in Scripps, we are prohibited from paying dividends on or repurchasing our common shares until all preferred shares are redeemed.

Costs and expenses for segments, shared services and corporate were $1.4 billion, up from $1.2 billion in the year-ago period, reflecting costs attributed to our recent over-the-air network launches, continued investment in programming, higher affiliation fees and the impact of Scripps employees returning to working in its stations and offices.

Looking aheadComparisons for our segments are to the same period in 2021.

Conference callThe senior management of The E.W. Scripps Company will discuss the company’s quarterly results during a telephone conference call at 9 a.m. Eastern today. To access the live webcast, and find the link under “upcoming events.”

To access the conference call by telephone, dial (844) 291-6362 (U.S.) or (409) 207-6975 (international) and give the access code 6276117 approximately five minutes before the start of the call. Investors and analysts will need the name of the call (“Scripps earnings call”) to be granted access. The public is granted access to the conference call on a listen-only basis.

A replay of the conference call will be archived and available online for an extended period of time following the call. To access the audio replay, visit approximately four hours after the call, and the link can be found on that page under “audio/video links.”