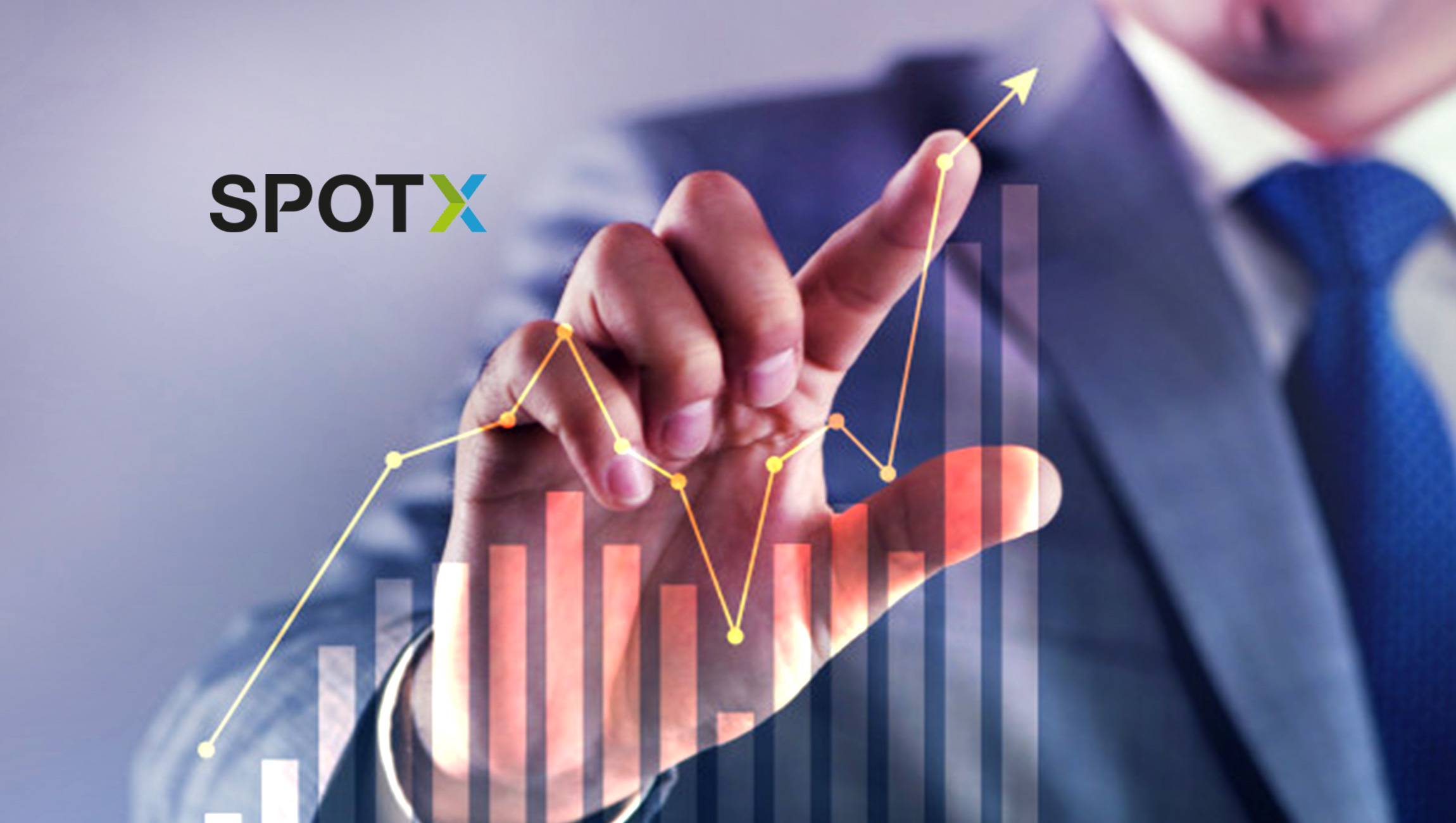 Along with growing the Utah-based team, Richter will be responsible for assessing the company’s data science needs across the SpotX platform by designing, refining and implementing various models to build on the work that SpotX has already accomplished. Leveraging his expertise in artificial intelligence and machine learning, Richter will collaborate with SpotX’s Product Team to employ those technologies to streamline workflows from product ideation to deployment. Specific areas of focus for Richter will include market dynamics and intelligence, audience data, forecasting, x-device measurement, platform efficiency algorithms as well as  fraud detection and prevention.

“At SpotX, we view data as the glue that ties together our key initiatives across online video, over-the-top, connected TV, and linear TV,” said J. Allen Dove, CTO at SpotX. “Neal’s expertise in data, artificial intelligence and machine learning, along with his deep knowledge of the online advertising space, will allow him to supercharge our ability to achieve our goals of better connecting TV and digital video on behalf of media owners and buyers around the globe.”

Joining SpotX with 20 years of experience in software development and data science, Richter holds 10 patents and has published more than 15 academic papers on machine learning and artificial intelligence. He was also recently elected chairperson of the IAB Tech Lab and has contributed to the early development of the OpenRTB protocol, OpenRTB Native, Ads.txt, Ads.cert, Sellers.json and other industry standards, alongside SpotX CTO J. Allen Dove. Prior to his new role at SpotX, Richter served as CTO of Rakuten Marketing where he oversaw technology and data science teams across programmatic and affiliate systems.

“I’m excited to work with such a renowned video advertising and monetization platform to refine its artificial intelligence and machine learning strategy,” said Richter. “Video content consumption and advertising is rapidly evolving, SpotX is already leading the pack in solutions and I’m glad to be part of the revolution.”

As video advertising technology continues to advance, SpotX recognizes the benefits of adopting a greater artificial intelligence and machine learning strategy by leveraging data science to inform its business analytics. Touting this pivot in strategy, Richter and Dove will be representing SpotX in various industry groups and organizations.

Qlik Partners with Snowflake to Unlock SAP Data for Cloud…