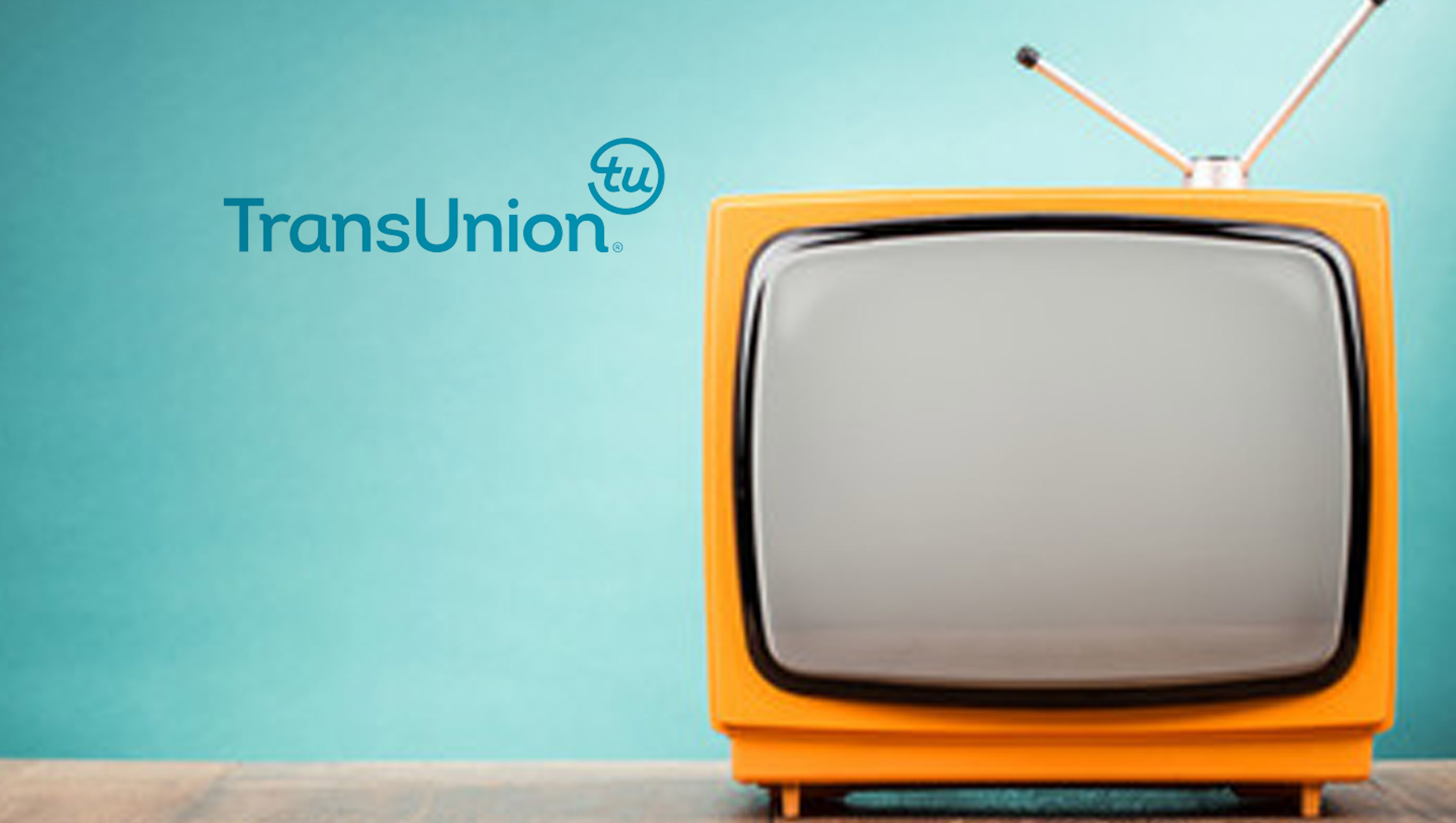 According to a new survey conducted by The Harris Poll on behalf of TransUnion, more consumers are streaming now than watching cable and satellite TV. Between mid-November and mid-December 2021, 70% of Americans who watched TV during that time streamed, including 82% of 18-54 year-olds.

The survey of over 1,800 TV viewers found they watch streaming more actively compared to legacy cable/satellite. Further, they prefer streaming for high-engagement viewing occasions, such as watching their favorite show or when they want to ‘lose themselves’ in a program. The survey also found streaming ads resonate more with consumers – especially the younger audiences advertisers covet – than ads viewed on cable or satellite TV.

Streaming More Engaging Than TV Tied to the Cord
According to the study, streaming and cable/satellite viewers prefer streaming for entertainment, relaxation and content discovery, while linear TV is more likely to be used to watch news or when the television is on in the background.

Marketing Technology News: TransUnion Appoints Charles E. Gottdiener to its Board of Directors

Streaming Remains a Fragmented Advertising Market
“For advertisers, streaming still has its challenges. Consumers stream across multiple devices and applications, many of which own a piece of the streaming ad inventory pool. The different pieces use varying technologies and have unique ways of identifying consumers. That can make it difficult for advertisers to execute audience-targeted campaigns across the streaming ecosystem with the precision and scale they desire,” said David Wiesenfeld, Lead Strategist, Media and Entertainment Vertical, TransUnion.

The survey found 45% of TV viewers have three or more streaming-capable TVs at home, nearly two in five (38%) have more than one brand1* of smart TV in their home, and over half of streaming viewers (55%) watched more than five streaming channels2* in the past month.

“Consumers are telling us how they want to watch TV, and that is increasingly on streaming services. It’s now up to our industry to deliver the seamless, engaging TV ad experiences streaming enables. It starts with being able to recognize consumers across platforms and devices. That will require advertisers, media companies and ad tech platforms to evolve toward an identity infrastructure for TV that serves the needs of all constituents,” Wiesenfeld concluded.

OpenX Continues on Its ‘Path to Net-Zero,’ Partners With…

Matillion Announces the Opening of New Engineering Center of…