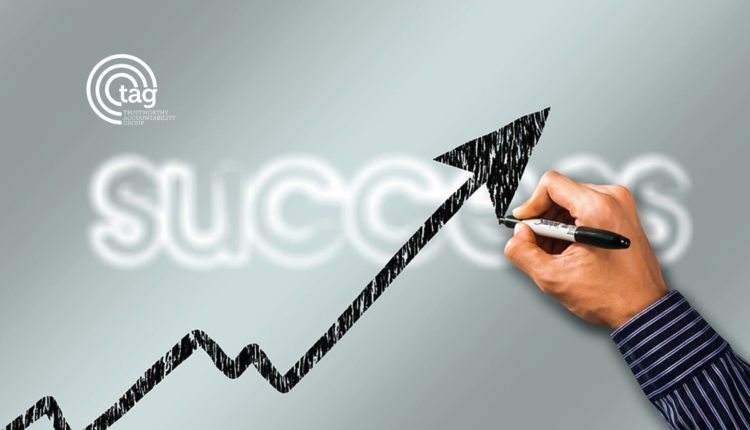 Conducted by The 614 Group, the analysis found a 91 percent overall reduction in invalid traffic (IVT) when advertisers used TAG Certified distribution channels which involve multiple companies that have achieved the TAG Certified Against Fraud Seal.

“Ad fraud is a global problem, and this data supports our efforts to build a worldwide solution,” said Mike Zaneis, CEO of TAG. “When advertisers and agencies in APAC use supply chain partners that have achieved TAG’s rigorous anti-fraud standards, their risk of fraud drops dramatically, helping ensure they are reaching customers and not enriching criminals. We are delighted to work with a growing roster of companies across the Asia-Pacific region to build a common defense against ad fraud and other criminal activity.”

The 614 Group study compared invalid traffic (IVT) rates in TAG Certified Channels against industry norms by measuring more than 3.2 billion ad impressions from October to December 2019 from two of the largest advertising agency holding companies across Australia, India, Indonesia, Japan, New Zealand, and Singapore. The results found a dramatic reduction in IVT rates across those markets – to just 0.82 percent – when using TAG Certified Channels, as opposed to industry norms of 9.2 percent.

This is the third region in which The 614 Group has studied the effectiveness of the TAG Certified Against Fraud Program, all with similar and reinforcing results. TAG’s second annual analysis of fraud in Europe, released last month, found an IVT reduction of 94 percent in TAG Certified Channels in five major European countries, while TAG’s most recent US study, released in December 2019, found an 88 percent IVT reduction in that market.

“This analysis highlighted the urgent need for a widely accepted, independent benchmark on IVT rates for the Asia-Pacific region, so companies can set aggressive, yet achievable, thresholds for their anti-fraud efforts,” said Rob Rasko, CEO of The 614 Group. “We are delighted to expand our measurement efforts to APAC, and we believe this data will offer a valuable tool for companies to measure their progress.”