The INEO Retail Media Network Gaining in Popularity With Advertisers 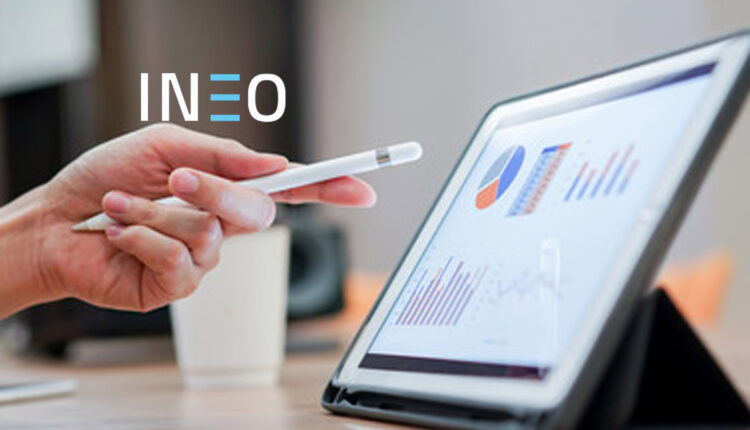 INEO Tech Corp. the innovative developer and operator of the INEO Media Network, an in-store digital advertising and analytics solution for retailers, is pleased to announce the launch of the largest advertising campaign to date with Western Media Group.

“Retail media networks are taking a large bite out of the digital marketing industry with most major retailers announcing their own online media networks,” said Kyle Hall, CEO of INEO. “INEO’s in-store retail media network is capitalizing on this shift in advertisement spending by giving advertisers access to the retail customer across both online and in-store channels. By integrating the INEO Welcoming System and the INEO Media Network to retailers’ online media networks, INEO is able to deliver marketing to customers as they enter the retail store. A great example is the new Return-It campaign which is now running on the INEO Media Network.”

“We are thrilled to be partnering with Return-It and Western Media Group, leading to increasing fill rates for the INEO Media Network,” commented Frank Halbach, Managing Director of Media and Advertising for INEO. “Advertisers are choosing to add the INEO Media Network to their advertising mix, providing further validation for the strength of the underlying business model for INEO. As we continue to expand the footprint of the Media Network, we expect to generate increasing revenues throughout the second half of 2022.”

The advertising campaign with Return-It is a result of the partnership previously announced with Western Media Group. Encorp Pacific (Canada), commonly known as Return-It, is a federally incorporated, not-for-profit, product stewardship corporation with beverage container management in British Columbia as its core business. The corporation’s mandate is to develop, manage and improve systems to recover used packaging and end-of-life products from consumers and ensure that they are properly recycled and not land-filled or incinerated.