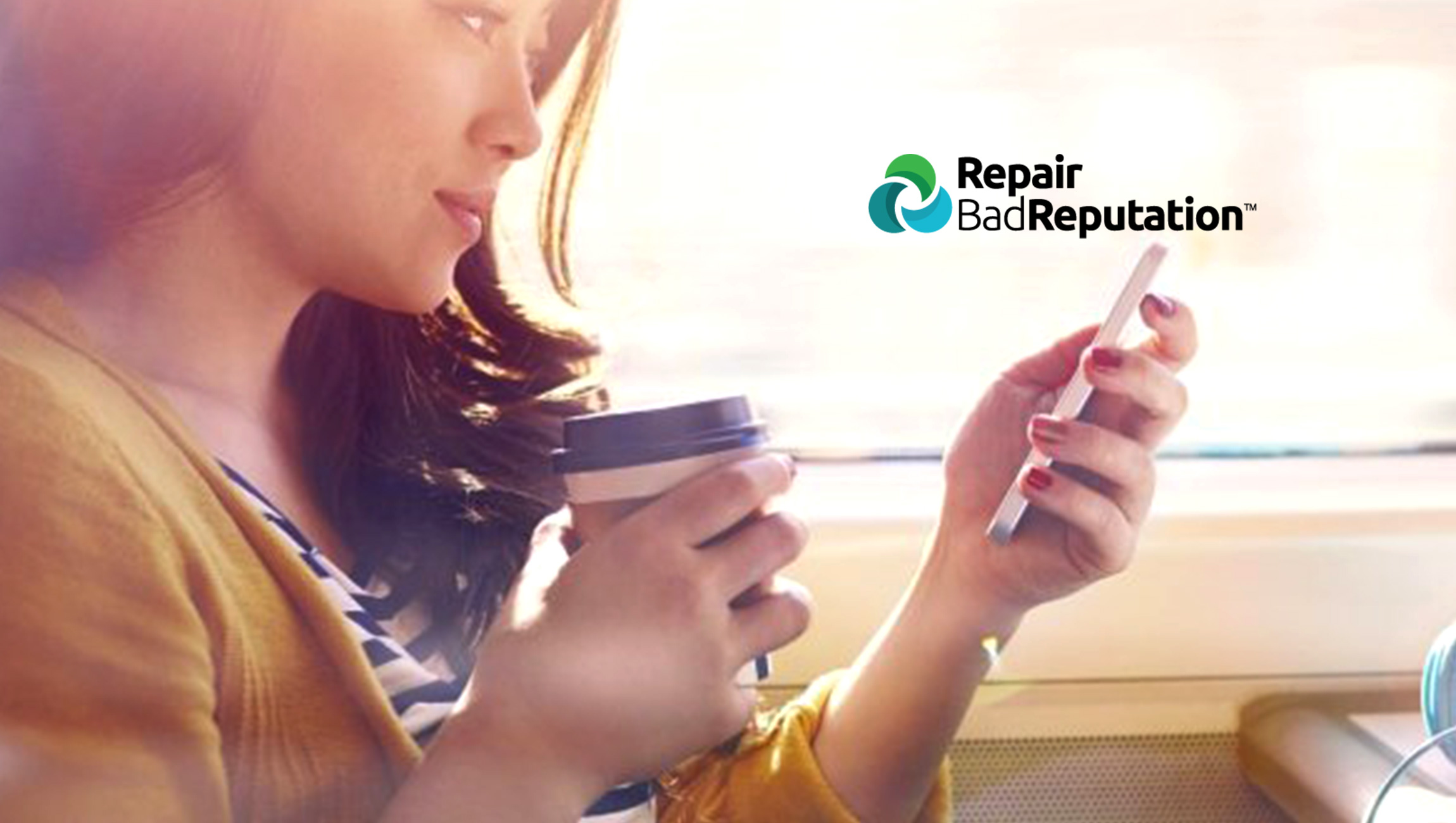 The rise of technology has given us the convenience of making purchases, applying for jobs, and even finding our soulmates online. But the Information Age has also spurred a shift in how individuals perceive one another in both personal affairs and business. Before the internet, we formed impressions of individuals or companies solely based on our face-to-face interactions with them. But, in the age of peer reviews and social media, it’s inevitable that people view each other through the lens of their online presence. This shift in the way we form opinions, and further act on them, has propelled Reputation Management to the forefront of the hospitality, digital marketing, and public relations fields. In the last decade, Online Reputation Management has evolved from an exclusive service for celebrities to an industry utilized by everyone from CEOs to the general public.

According to a nationwide study by Harris Interactive, “Almost all online US adults use search engines to look up other people: 86% used a search engine like Google to find more information about another person.” Most of those people have also searched online for themselves. “75% of online U.S. adults have searched their own name, yet almost half (48%) say most of the search results about them aren’t positive, and nearly a third (30%) say nothing shows up at all,” the survey reports. Hersh Davis-Nitzberg, CEO of Repair Bad Reputation, experienced the underwhelm of his own online search results first hand back in 2007.

“At the time, I had developed a reputation in the event industry as a well-known producer. I felt proud of what I had achieved. But, as I prepared to head back to Princeton for my college reunions, I decided to look up some of my friends online. Their Google search results reflected their immense success in the corporate world. Then, I searched my own name. Many people would have looked at my online profile and been impressed by what they saw, but I wasn’t. In fact, I felt ashamed. The online content about the work I was doing did not showcase the level of success I had achieved in my career. I found that my online reputation did not reflect my business, or my entrepreneurial spirit, in its best light. So I began to examine ways that I could build an online reputation to match the one I had in real life.”

As Hersh rebuilt his online reputation, his peers began to take notice. Then, one of his friends, who had hired a big Crisis Management PR firm, reached out to him for help. “He wanted me to help in an advisory type of capacity, more as a friend,” Hersh explains. “He wanted my opinion. So I sat in on a couple of meetings with this PR firm, and I felt like I had a different approach to reputation than they did. I had a more complex understanding of the way the internet worked.” As time went on, Hersh ended up taking on a bigger role in advising his friend, who leaned towards his suggestions. “I just wanted to help. He embraced the nuances of my approach, versus what the PR firm was instructing him to do, and the results turned out to be outstanding. He turned to me afterward and said, “You need to turn this into a business.”

Hersh founded Repair Bad Reputation in 2007, pioneering the industry of Reputation Management. At first, the company exclusively handled the online presence of the elite, building the reputation of notable celebrities and musicians. But, as the digital landscape continued to evolve, the span of people requiring services in reputation defense, repair, and management grew. The launch of Facebook and Yelp’s mobile apps in 2007 and 2008 lead to the widespread daily use of social media and review sharing. By 2010, Yelp had published more than 4.5 million crowd-sourced reviews. By 2012, Facebook had reached 1 Billion active users. Suddenly, everyone’s reputation was public – and it mattered.

“Individuals, your neighbor, now cared about the way they were seen online. Fundamentally, the way that we defined brand had changed dramatically. It became that much more important to be able to control what it was that people were reading online and be able to respond to crisis management situations in real time,” Hersh explains.

This new social landscape, along with unlimited content and instant sharing, quickened the spread of both legitimate news and misinformation on the internet. Branding, content creation, and marketing had become completely intertwined. Reputation Management was no longer a luxury only to be utilized by top executives. Repair Bad Reputation extended their services to the general public. Hersh became so passionate about helping others build their online reputations that he ultimately sold his other company.

The Reputation Management industry continued to expand, but the specialization was still relatively unknown. “Up until 2013-2014, I had to explain to people what Reputation Management was,” Hersh adds. “People always thought it was something primarily for musicians and athletes. But I knew the internet was going in a different direction.” Hersh witnessed the way people were communicating on social media and predicted a major shift in the way individuals and businesses would evaluate one another. He saw firsthand how the internet had changed the way we form opinions. “I was single, and I noticed that I was going online to look up a person before a date. And all along I was working to brand myself. So I knew at some point, there would be a merger of those two worlds, professional and personal. There would be no longer be a divide in the way your brand was perceived.” He was right. The era of the importance of small business online began to really take hold. By 2013, Hersh no longer needed to explain what he did professionally.

SMSPortal – From Bootstrap to Big Business

Convertigo Announces the New 8.0 Version of His Low Code /…