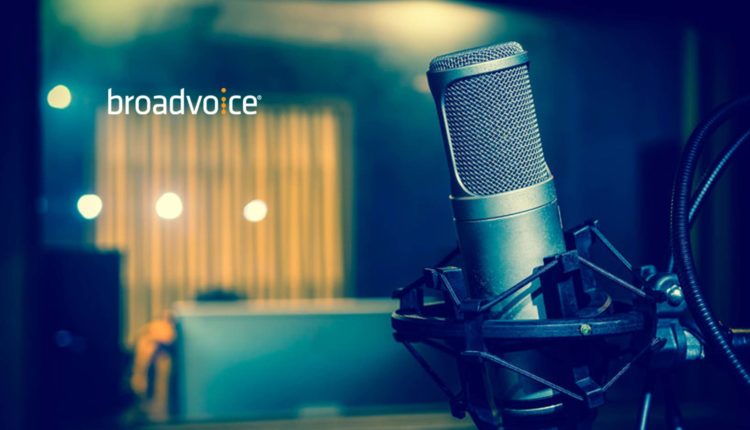 Broadvoice, an award-winning provider of hosted voice, unified communications (UC) and SIP Trunking services for businesses, is strengthening its commitment to channel sales with the addition of new strategic channel leadership roles.

“Broadvoice has grown rapidly as a channel-first organization,” said Kim McLachlan, Senior Vice President of Sales and Marketing at Broadvoice. “We have brought on proven channel leaders who can optimize the alignment between our resources and sales partners – master agents and subagents – so we can continue to grow revenues together.”

Gottwalt joins Broadvoice after more than 12 years as Area Vice President of Sales for the Central Region at Telarus, a national master agency. He began his technology channel career as a telecom agent, where he spent four years as president of Web77Marketing. Gottwalt has a firsthand understanding of what channel partners need from their suppliers, a perspective he plans to leverage in his new role at Broadvoice.

“My new role is squarely focused on creating and strengthening relationships so that our partners trust in Broadvoice to help them transition their businesses from selling mostly commodity connectivity to adding high-value applications like UCaaS that drive revenue for partners.”

Shawgo comes to Broadvoice from CenturyLink where he was Account Director of Unified Communications & Collaboration Services. Previously, Shawgo spent more than 13 years at West Corp., working his way up from Global Account Executive to Area Vice President of Sales in New Jersey.

“I am incredibly excited to join Broadvoice at such a remarkable time,” said Shawgo. “In addition to expanding market presence, Broadvoice is keenly focused on operational excellence and actively improving the b-hive architecture – initiatives that will bring significant value to our partners and their clients.”

Madsen joined Broadvoice in November after more than a decade of experience in sales and operations. He came into the company as a Regional Sales Manager and was quickly identified to take on the new sales leadership role. Madsen most recently was Director of Sales or Central and West regions for StarLeaf.

“In the last few months I’ve met many of our partners, and it’s refreshing to see how dedicated they are to Broadvoice,” said Madsen. “They love the company, they love the culture, they love the people that work here. I’m excited to take on this role with this team.”

Dropbase Announces A $1.75m Round Led By Gradient Ventures…