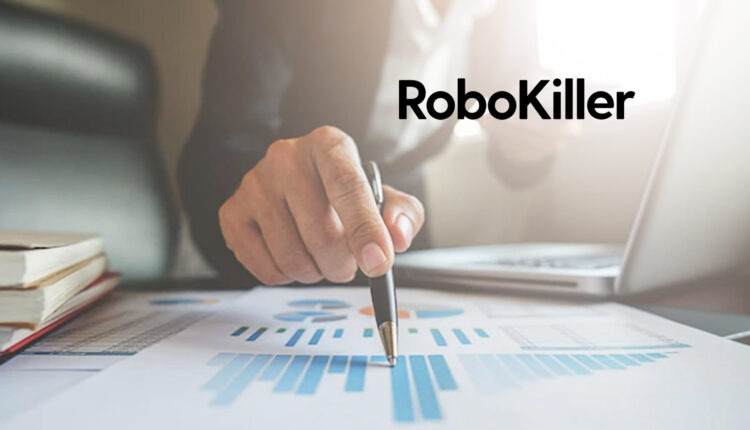 RoboKiller Enterprise, a suite of FCC-compliant phone spam solutions to protect a business’s reputation and put an end to robocalls on their business lines, released the findings from its Mid-Year Telecom Phone Spam Threat Report. The report details the wide-ranging impact of phone spam on businesses, noting that robocalls and robotexts are projected to skyrocket by 19% and 68%, respectively, from 2021.

Spam calls and texts impact businesses, too.Robocalls and robotexts are a well-known concern for Americans, broadly speaking, and now they’ve become a significant concern for businesses that rely on phone calls to generate revenue. That’s largely because companies don’t have the luxury of ignoring these risky calls and messages — they could be leads or other can’t-miss communications. Scammers know this, and they’re increasingly targeting enterprises as a result. With spam calls and spam texts on pace to shatter single-year records, businesses are feeling the impact on their bottom line.

RoboKiller Enterprise protects businesses against these threats by providing them with industry-leading robocall and robotext protection and unique data insights to help protect their networks. The RoboKiller Enterprise team took a deep dive into spam calls and robotexts on carrier networks in the first half of 2022. Here are some additional insights for the Mid-Year Telecom Phone Spam Threat Report.

Babel Street to Acquire Rosette, A Leading Provider of…